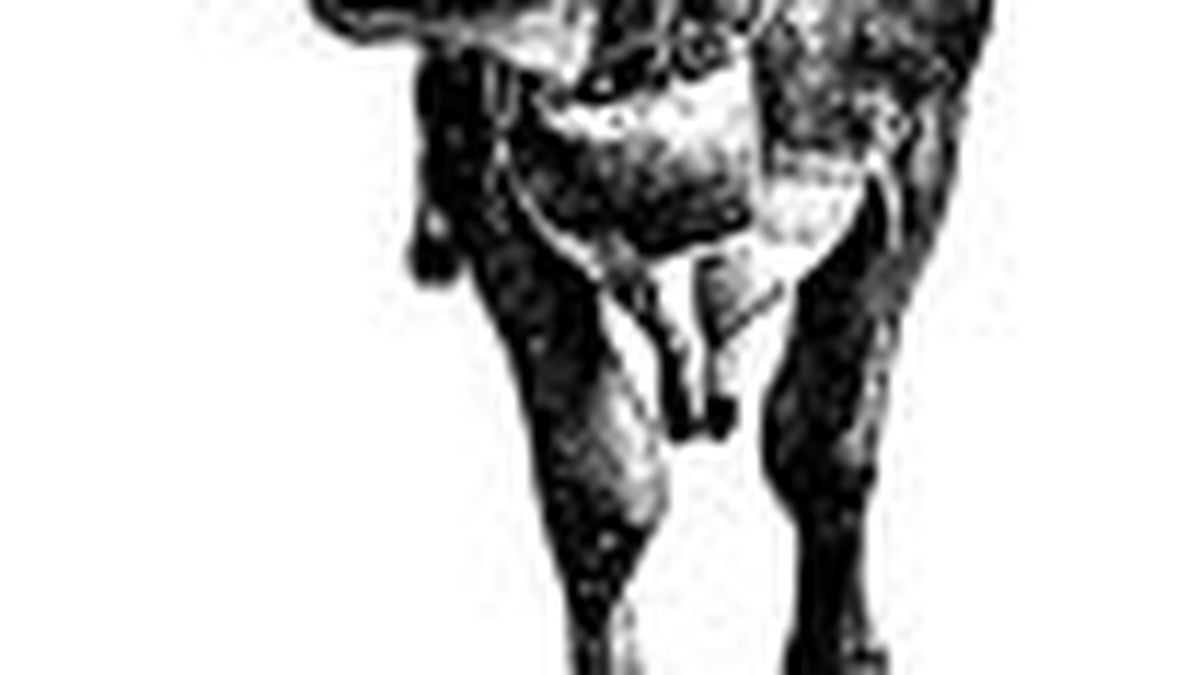 The measure was to take effect on January 1, 2022, but was later postponed until November 1, and now the issue will then pass until January 15.

In practice, it was the confirmation of a story that was around throughout the weekend in the sector and in which the refrigerators and the Ministers of Production of the different provinces had a lot to do with it. It is that a group of small and medium refrigerators explained that the new measure was not feasible to apply in a short time and that for that they should adapt work shifts, add personnel and modernize plants, something that in practice does not seem to have advanced.

By way of protest, some refrigerators even threatened to directly stop the slaughter of cattle, endangering the supply in the internal market.

Although from the private sector they affirmed that they agreed that the “manual” unloading should not continue, the chambers mainly dedicated to the internal supply of meat categorically rejected the implementation of the chopping system.

Meanwhile, the Meat Exporters Consortium (ABC) openly supported and promoted the new system. This group of refrigerators are the ones with the greatest financial backing and even exports are already done under the chopping system.

For its part, the Argentine Chamber of Slaughterers and Suppliers led the resistance, assuring that it was “unfeasible”, since the slaughter plants did not have the necessary facilities and that “deadlines established for their adaptation could not be met due to the high cost and the complexity of the works to be carried out”, despite the fact that the measure was announced a year and a half ago.

In addition, they indicated that “the financing of the works committed by the Government has not been made effective”, for which they requested its suspension, and the implementation of mechanical means for unloading the half carcasses.

However, the greatest pressure was exerted by the Federation of Regional Refrigeration Industries of Argentina (FIFRA), which moved towards a strike at the associated plants in Córdoba, Santa Fe and Entre Ríos.

The end of the half carcass is a measure that the Government has been seeking for a long time, more than anything for basic issues of health and handling of the product. The truth is that in the sector he encountered the reluctance of various actors such as small and medium refrigerators to slaughterers who operate in various plants.

Specifically, the objective of the measure, which was announced by the national government in a joint resolution signed at the time by the Ministries of Agriculture, Livestock and Fisheries and of Productive Development, together with the labor portfolio, is to supplant the commercialization of the average Beef by pieces that must not exceed 32 kilos. In this way, the unloading of the half carcass that currently governs, which can weigh 120 kilos, will be avoided, as well as the contamination that can be produced through this transport system.

Another fundamental point is that this new marketing mechanism, that is, the unloading and sale of the cut-up animal to butcher shops and supermarkets, should not have an interference in the final price of the product.

The controversy will remain open until next January 15, because the refrigerators that supply the domestic market continue to affirm that they need funds to adapt to this change and the pressure to stop the measure is still latent.