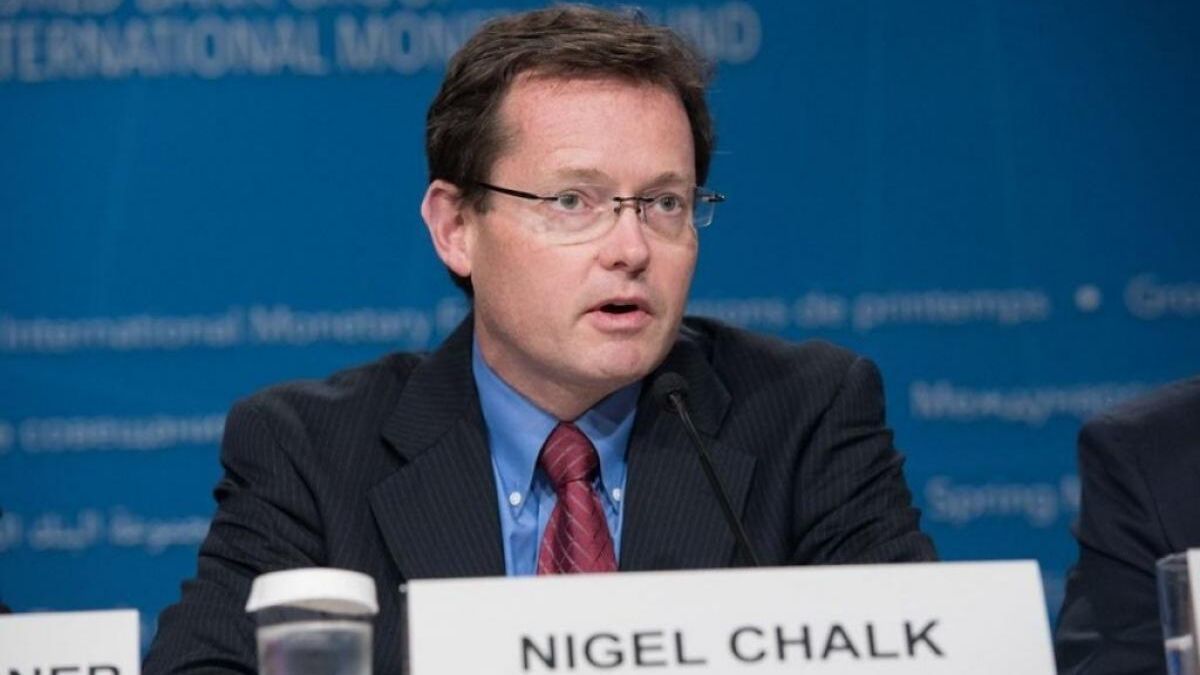 Chalk will continue in the position until the body’s board chooses the next director for the Western Hemisphere, something that will take at least three months to define; with what will have to wait until well into 2023 to find out who will take over the office that Goldfajn vacates. Meanwhile, a curiosity will be given. It will be with Chalk with whom the officials of the Ministry of Economy will have to close the numbers and percentages for 2022 and not with the Brazilian, with whom a large part of the Extended Facilities was negotiated and launched.

Chalk’s presence and ideology in office is something that is already known in Buenos Aires. For much of the second half of 2021, the British took over as interim director before the departure of the Mexican-Argentine Alejandro Werner in the leadership of the Western Hemisphere. That period spanned from August 2021 to February 2022; Chalk’s intervention as the inevitable interlocutor of Martín Guzmán’s people was important. At that time, the former Minister of Economy discussed Extended Facilities with the department managed by Chalk and, among other issues, verified the agency’s unwillingness to move forward, for example, in reducing interest rates applied to non-compliant countries. like Argentina. Guzmán claimed a contraction of 4.05 to 2.05%; something that should have been taken as a political decision of the body’s board, but with a prior recommendation from the department for the Western Hemisphere. Neither of the two things was granted, and the interest rate continued to be the maximum, something that later generated direct problems between Guzmán and Kirchnerism.

A previous precedent occurred between February and June 2018, during the negotiation of the Stand By agreement signed by the government of Mauricio Macri. The official held the position of second head of the Western Hemisphere department, a position that was later reached by the American Julie Kozack, who was the one who finally supervised that agreement closed in the previous government, and continued to supervise during the government of Alberto Fernández.

Chalk was in charge of presenting the report “The Americas: Navigating more restrictive financial conditions” 15 days ago in Santiago, Chile, in which he said that “the adoption of more restrictive policies within the framework of the program supported by the IMF will be essential for shore up stability and contain inflation, which is now projected to climb to 95% by the end of 2022. Real GDP growth is projected to moderate to 4% this year, but downside risks dominate this outlook.”