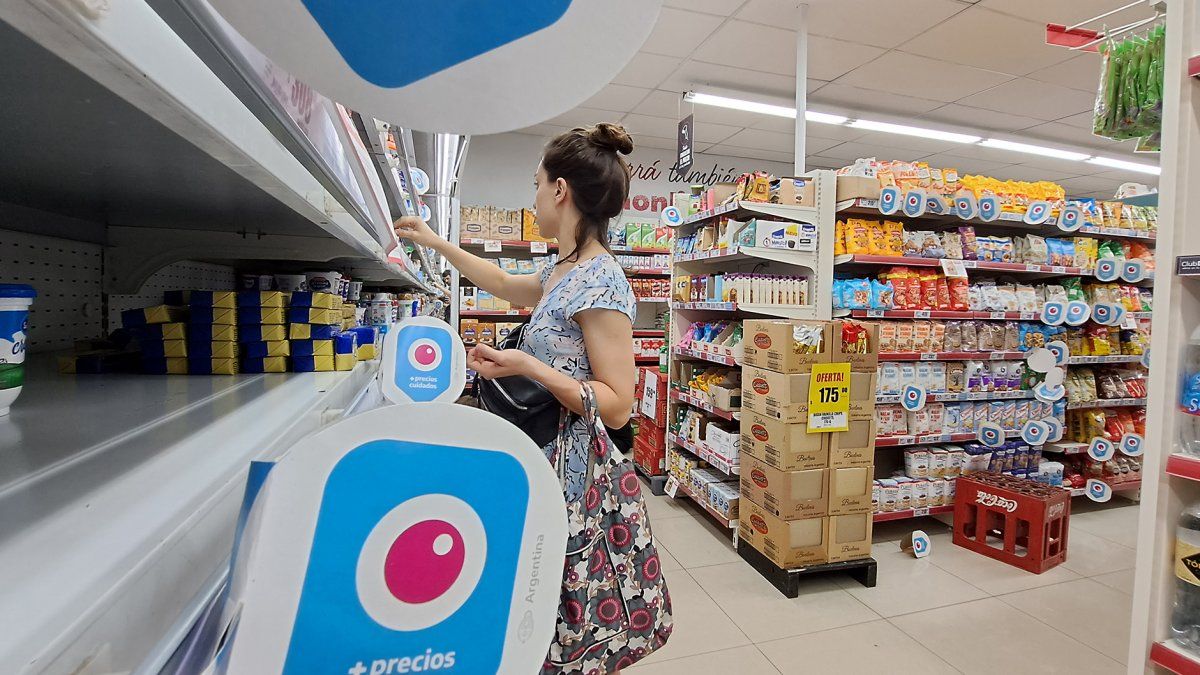 Massismo also expects the Fair Prices program to play in its favour; which, according to official information, would have contributed last month to a controlled increase in the values ​​of food, beverages and consumer products. The Ministry of Economy hopes that when the data is known, the rise in prices in this item (the most important in the index), will have been the lowest level in the last six months. It is known that the performance will not be able to be repeated in December, but at least it is hoped that it will not complicate.

The Treasury believes that the 7% monthly price rise level in the third quarter (especially in food and beverages) was due more to a speculative shock on monetary and exchange rate developments than a serious reflection of the reality of the price structure. They also recognize that the political circumstances within the ruling party after the resignation of Martín Guzmán and the three weeks of Silvina Batakis’s management attempt did not help; Complicated days due to the internship of the ruling party that almost led the country to a terminal bullfight, recognized by the Minister of Economy himself and his number two Gabriel Rubinstein. The arrival of Massa, on the contrary, achieved some stability on the fiscal, monetary and, especially, exchange fronts, with which the 2 percentage points that are due to purely speculative issues should yield.

The possibility of double digits for this year has an important godfather. The IMF, in its latest World Economic Outlock (WEO) report, published in October the prospects for the Argentine economy to close 2022 with a measurement of 95% inflation for this year, along with a final 4% growth. As the same work included criticism and warnings about the progress of the agreement, they consider in the Treasury that the positive data must also be taken as credible by the local market. In the last hours, in the contacts of the Argentine mission in Washington to close the numbers for the third quarter, the possibility of double digits was once again considered, but under observation of what happens in December. In some way, it is a way of encouraging the Treasury to sustain the current restrictive and limiting monetary criteria for the expansion of public spending, in the face of internal political pressure from the Government itself.

For Economy, that it is possible not to exceed the 100% border has an air of revenge. Thus, the officials could show a tenuous statistical triumph against the ex-colleagues of the economic team of the private consultancies. None of them talks about less than 100% in their latest papers. The problem worsens when they launch their estimates for 2023, with projections that greatly exceed 100% and, in some cases, exceed 130%; cracked levels with 60% included in the Budget. If the consultants were wrong in their prediction for 2022, Massa and her team would have valid arguments to refute the pessimistic inflation forecasts for 2023.