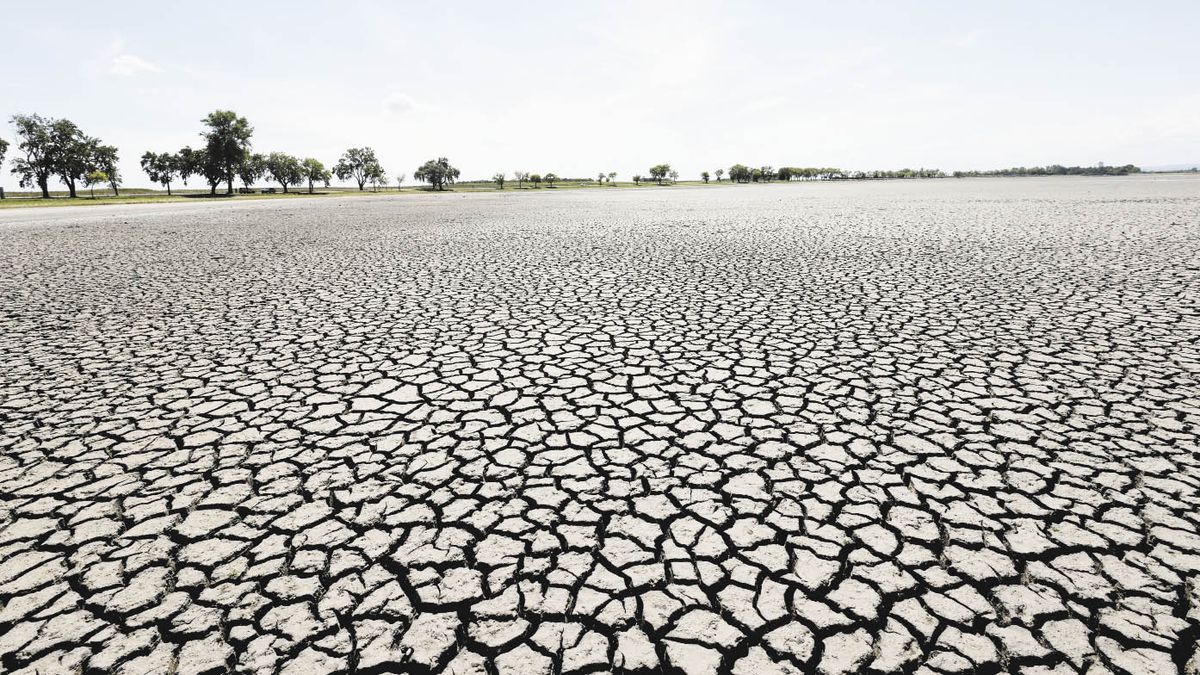 … certainly The heat wave that devastated the southern hemisphere and, for a few days, placed central Argentina as one of the hottest places in the world, according to the University of Maine (USA), continues to wreak havoc on all productions both agricultural and livestock. The disaster, which has already led to a drop of around 11 million tons of wheat alone (and that’s without talking about quality), is already taking on the edges of a disaster in the north where, for example in Santa Fe, localities that were left isolated in the Bajos Submeridionales, without drinking water, and with livestock also in crisis due to salinization, arsenic, dry wells, and “rotten” water in aguadas and tajamares, which begin to cause death on the ranch. The heat wave is of such magnitude that planting had to be suspended due to the danger of fire from the machinery, with temperatures well above 40º C at ground level. Simultaneously, hail sleeves are recorded in different locations, such as in Tafí del Valle where horticultural production was destroyed. For its part, in the central agricultural belt, prime crops (corn and soybeans) are already severely affected. According to the Rosario Stock Exchange, for cereal “in one week the regular and bad boxes increased 24% and the good ones decreased 21%. Of the 200,000 hectares of early corn planted in the core region, 55% is regular and 25% is in poor condition. Only 20% of the paintings are preserved in good condition. From the surroundings of Rosario they say: “We are like in the quarterfinals: if it doesn’t rain, they leave.” Something similar is also happening with soybeans, although planting began later. “Today what is observed is that Argentina is going through the thick campaign with the worst weather conditions of at least the last 30 years,” says the BCR. And this, naturally, began to have an impact in Chicago where now, the South American crop (especially Brazil and Argentina) has a particular impact. China’s reaction also boosted prices these days, although in Argentina it was a holiday yesterday and today.