Engaged to Megan Fox: Who is Machine Gun Kelly? 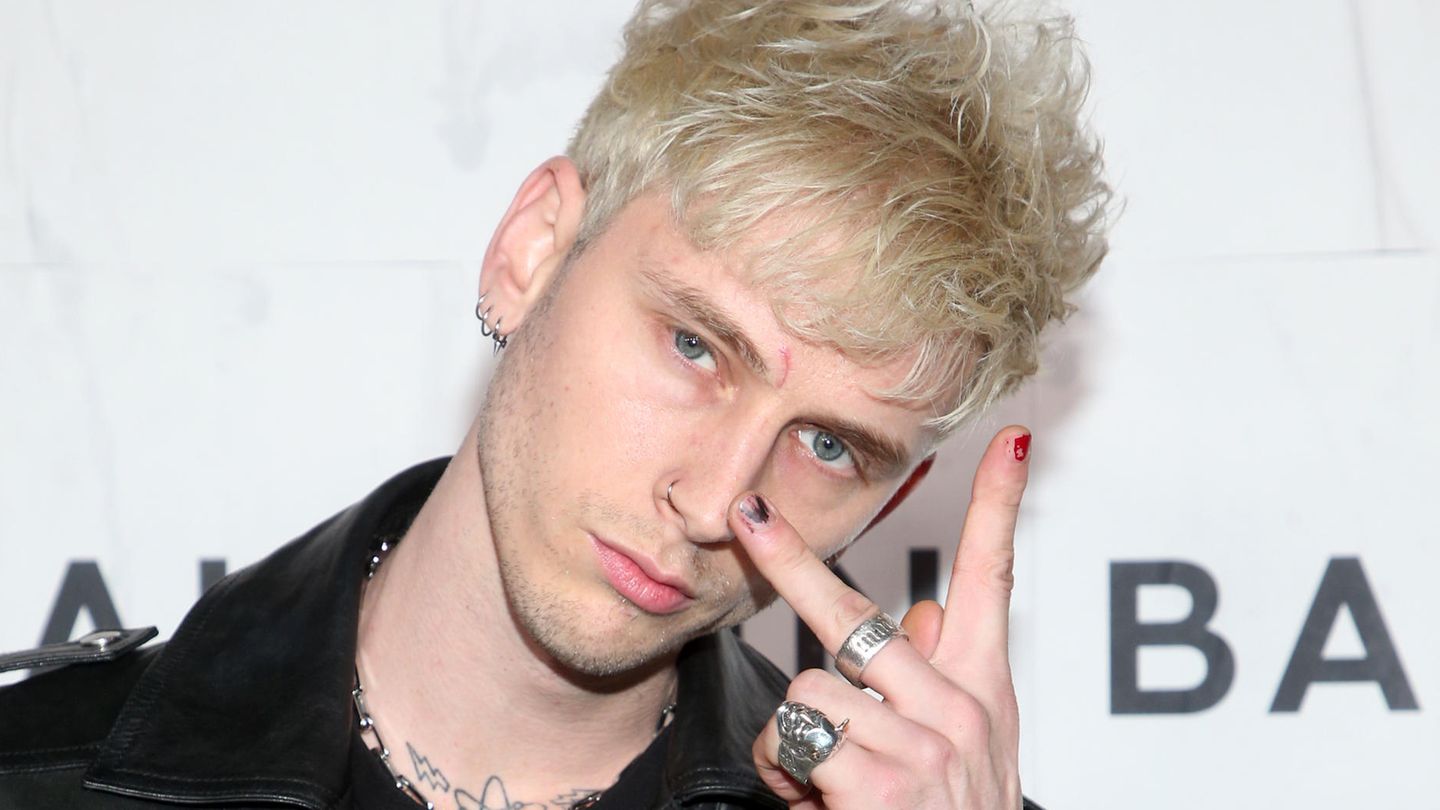