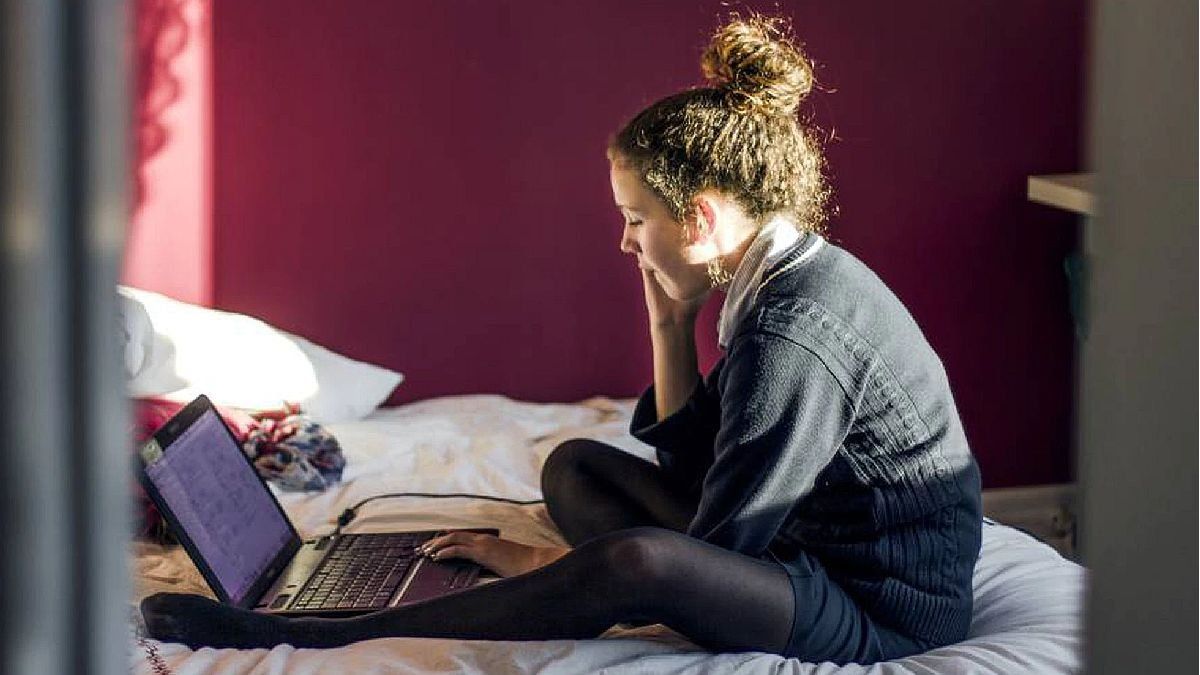 This is how cell phones, Tablets, and Play are part of their closest environment. Currently, children in general terms spend more time in front of screens than with their parents.

If we ask ourselves why technological sedentary lifestyle influences childhood obesity, we must think that this is related to the lack of exercise that involves sitting for hours and hours in front of screens and also to advertising aimed at children. It is highly influential and invasive for them and for their age. To cite an example, eating in front of the TV makes boys and girls demand and consume more junk food, high in fat and salt, as well as sugary drinks.

The impact of screens on children

All the time that a boy or girl spends on screens not only affects their psychological development and learning capacity, but is also directly associated with various diseases, such as childhood obesity and type 2 diabetes, raising the risk of suffering later in life. adulthood cardiovascular diseases, fatty liver and hypertension among others.

In addition to showing today a high rate of vision problems in infants as a result of the impact of high exposure to screens.

On the other hand, we cannot avoid mentioning the “Hyperactivity” which is becoming more and more latent in childhood as a result of the excess stimulation they receive, which in many cases increases the problems of nervousness and the need for movement in infants.

This also leads to another factor that manifests itself in “Aggressiveness” since the violence and aggression of many television programs and Play games are associated with behaviors of the same tenor in many children.

As we can see, there are various negative impacts that emanate from the use of technology and screens at an early age, which also translate into inconveniences for the rest and restful sleep of the little ones.

It is necessary then that the parents, adults and families begin to understand and understand what the excess of screens implies for new childhoods.

For this, it is key to analyze and raise awareness about how much time we allow and how much we collaborate for access to the excess of screens and mobile devices of our children. Let us think then that many times we offer screens at an early age without knowing what we are exposing them to beyond their use and bonding, but also allowing them to lead to boredom, and not to technological entertainment with a high impact on their health.

The keys to the bill for the extension of licenses

Why should we work on emotional diversity?

Inflation and interest rates: how to plan your investments?

Investments: How to hedge against the jump in inflation and the rise in rates?