Cygnus space cargo ship will travel to ISS on February 19 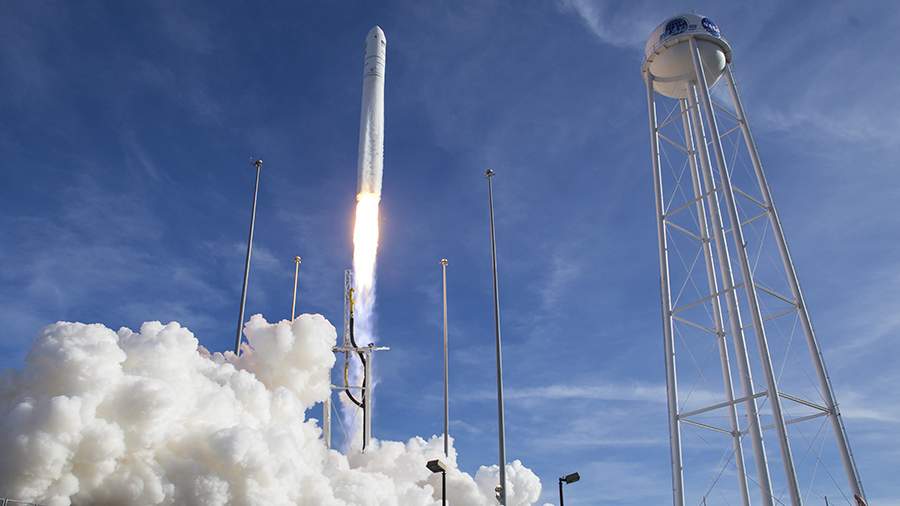 The US National Aeronautics and Space Administration (NASA) on Wednesday, January 12, announced that the launch of the Cygnus cargo spacecraft of the American corporation Northrop Grumman to the ISS is scheduled for February 19. This was reported on the website of the department.

It is planned that the launch of the Antares launch vehicle will take place at 12:39 pm US East Coast time (20:39 Moscow time) from the launch site on Wallops Island (Virginia).

The spacecraft will deliver new hydrogen sensors for the oxygen recovery system, a modern system for improving plant growing technology and rechargeable lithium-ion batteries to the ISS as part of the 17th payload mission. Also, NASA noted that Cygnus will be equipped for the first time with a system that will correct the station’s orbit.

The last launch of such a device to the ISS took place on August 11. Cygnus delivered to the station, in particular, a 3D printer, which uses material simulating the soil of the Moon, as well as an apparatus for purifying air from carbon dioxide using new technologies and a mounting bracket for installation on a supporting frame of solar panels. The spacecraft undocked from the ISS on November 20.