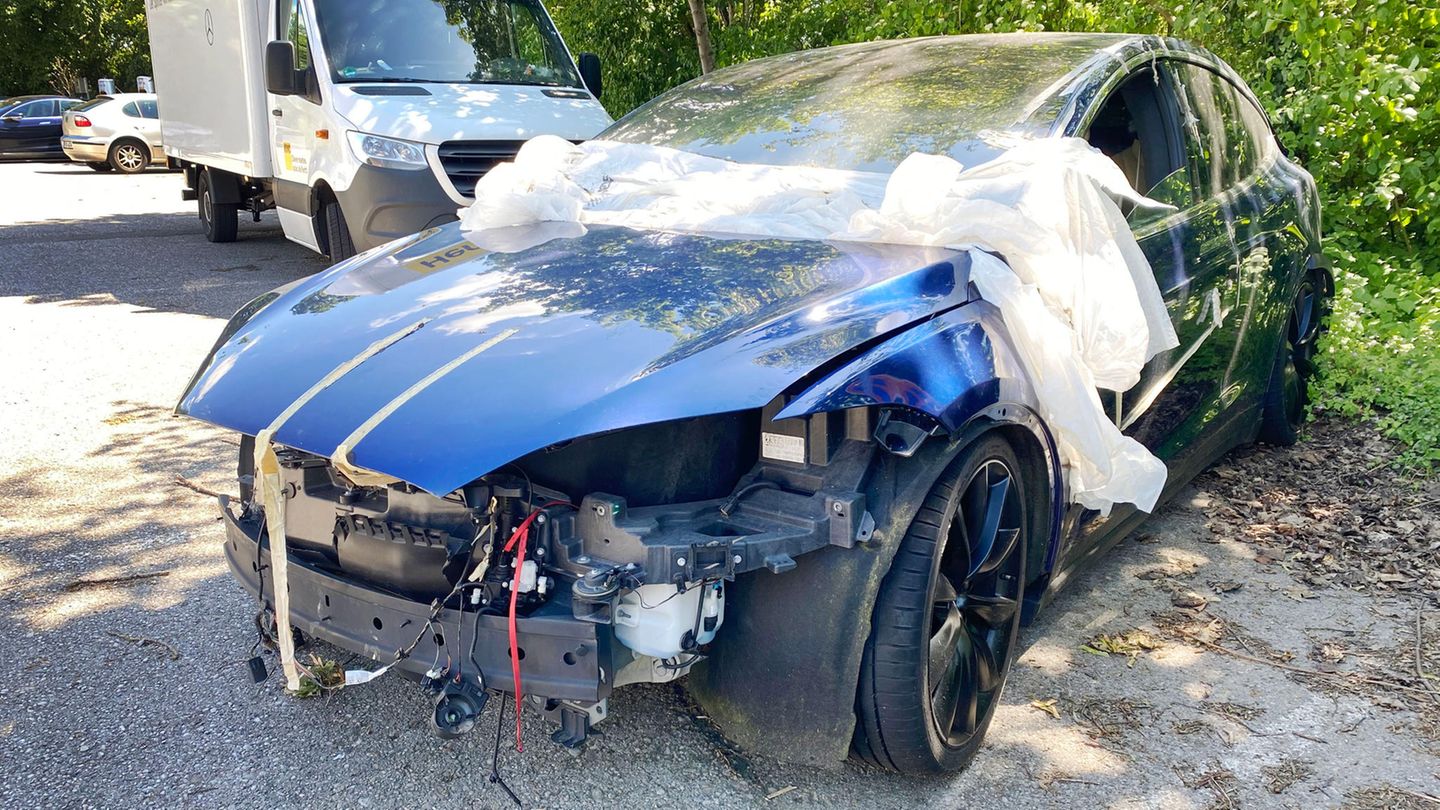 Accidents with activated autopilot raise questions: who is liable? And how are the accident statistics changing? Tesla apparently wants to avoid these annoying questions – with a brazen trick.

Autopilots are seen as the future of driving: the car drives itself, the driver can relax. If everything goes smoothly, that sounds good. But if the vehicle crashes, what then? Who is to blame for the accident, who has to pay, how are the insurance statistics changing?

These questions are currently being asked above all by Tesla customers, because the US automaker is relatively advanced with its autopilot version and likes to advertise the feature. For example, Teslas can already be summoned to parking lots and then drive all the people on board to the driver. It should also continue in free traffic, but the developers have so far lagged behind Elon Musk’s ideas of a fully autonomous car. However, Tesla apparently wants to pass on the annoying questions from the previous paragraph to the customers.

US authorities: Tesla switched off the autopilot shortly before the accident

According to a report by the NHTSA, the autopilot switched off in at least 16 Tesla vehicles just before an accident. Specifically, the vehicles only drove less than a second WITHOUT autopilot before the accident happened – far too little time for the driver to be able to react. The assumption: the car is to blame for the accident, but should not bear the consequences.

According to NHTSA, the agency began investigating because Tesla’s had a record of accidents involving first responders’ vehicles parked on the side of the road. Initially, eleven questionable cases were discovered, and in the course of the investigation, the investigators finally added six more accidents. One of these was later removed from the list because the other vehicle involved would have been parked out of traffic with no lights. In the majority of accidents, the collision warning assistant worked and in half of the accidents the brake assistant also worked.

But another fact was striking: on average, the autopilot deactivated itself less than a second before the actual accident. No statement has yet been made by Tesla.