Dissatisfaction at Tesla in Grünheide: employees are leaving the company 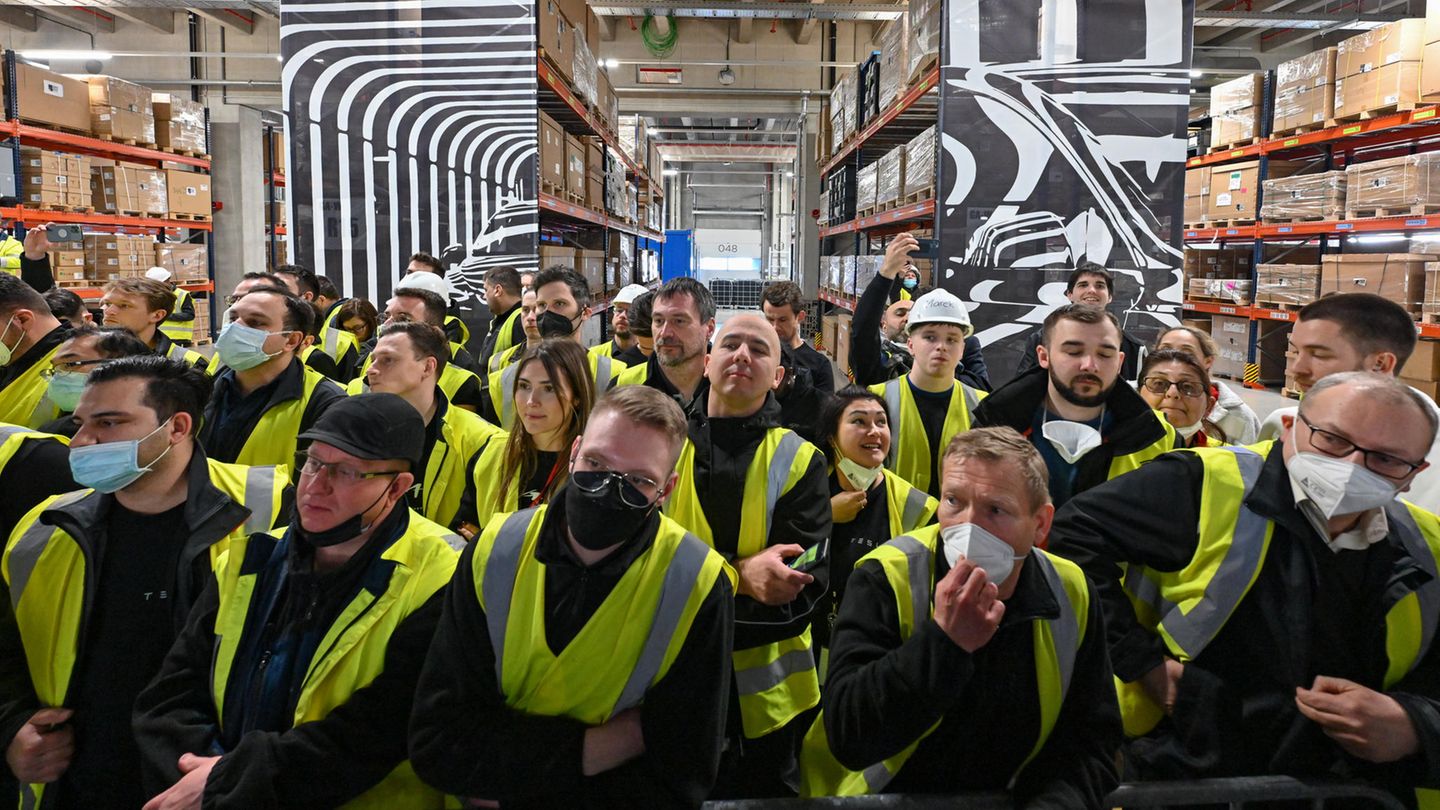 Dissatisfaction is spreading among the employees at the Tesla plant in Grünheide. The mood is shifting mainly because of unequal wages. The trade unionist Birgit Dietze reports that employees would therefore leave the company.

Tesla is repeatedly criticized for its working conditions. Now this is having a negative effect on the situation in the Gigafactory in Grünheide. “We hear that more and more people are leaving Tesla and some are going back to their old employers,” said trade unionist Birgit Dietze in an interview with “Spiegel”.

Because new hires would be paid better than other employees. During recruitment, salary and working conditions are also improved. “It’s not funny when others suddenly earn more than you do with the same work and qualifications,” Dietze told the news magazine.

However, the trade unionist does not believe that the job cuts of ten percent of the workforce announced by CEO Elon Musk will also affect the Grünheide plant. Because this should be further expanded. Especially since there is a shortage of skilled workers in the region. “We are getting more and more feedback from the workforce that the recruitment of skilled workers is falling short of the targets set. This increases the pressure on the existing workforce and the atmosphere.”

Elon Musk has no choice but to raise salaries at Tesla

Tesla is “a special employer”, for example because of its innovations, the image of wanting to save the climate and its financial power. But there is another point that is important for employees: “What does my employer ask of me, how much will I be charged?” It’s about performance and consideration, “and that’s where the gnashing of teeth at Tesla is getting a little louder,” says Dietze.

Therefore, the works council must now find “a form of joint cooperation” with the company. The trade unionist is certain: “The question of different wages will be a real challenge. Now there’s inflation and then the increases from our upcoming collective bargaining round, which also includes the automotive industry. There’s so much pressure on it that Musk can’t do anything there will be no other choice but to raise salaries sharply soon.”

Finally, Dietze says: “Without a collective agreement, the Tesla workforce will always remain below the pay level of other automotive companies.”