Reportage : Masters of all classes 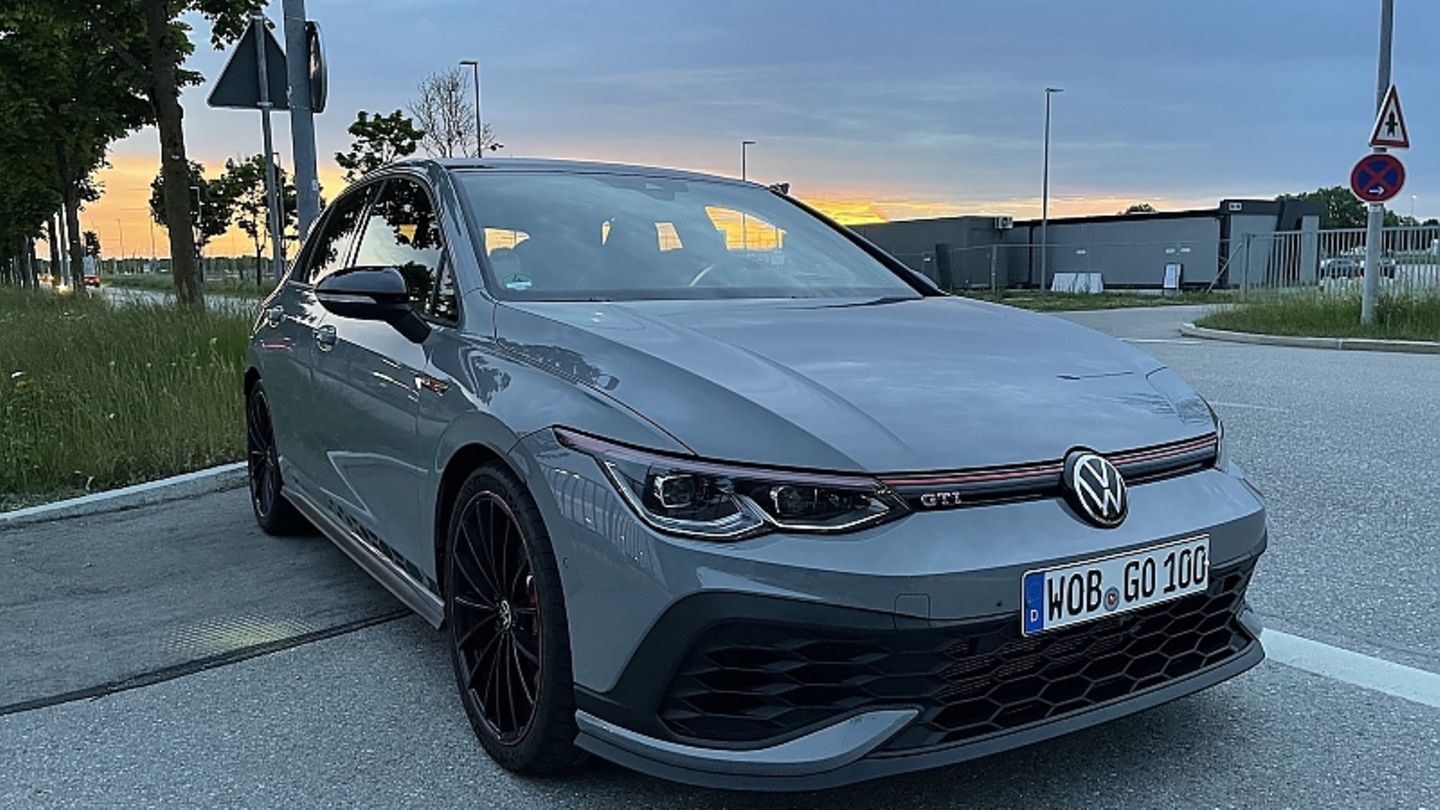 For a long time it had the image of the larger cheap golf, but that is long forgotten. The Skoda Octavia is one of the most successful cars in Europe and the best-selling model in eight countries. Even the VW Golf just follows behind.

Not everything is electric yet. The best-selling vehicles in Europe all have combustion engines and at most offer one or more versions with plug-in hybrid drives. As a study by Zutobi showed, the Skoda Octavia is currently the absolute bestseller in eight European countries. This puts it well ahead of the VW Golf, which is ranked number one in the respective sales statistics in four countries. A large number of models such as the Kia Sportage, Tesla Model 3, Renault Clio and Dacia Logan are the best-selling cars in two European countries.

The Skoda Octavia, in its various body variants, leads the sales lists in countries such as Austria, Croatia, the Czech Republic, Finland, Poland and Switzerland. The VW Golf is number one in nations such as Germany, Belgium and Luxembourg. In France the Peugeot 208 is at the top of the stairs, in Great Britain the Ford Fiesta, in Spain the Seat Leon or in Italy not surprisingly the Fiat Panda. So far, electrified vehicles have not made it all the way to the top in the big states. In the Netherlands and Norway alone, Tesla’s Model 3 is number one in national sales statistics. In Greece, the Toyota Yaris is the best-selling model. But while the small Japanese in Germany and some other countries is only offered as a hybrid version – albeit without a plug-in function – the Yaris version with a normal combustion engine is selling particularly well in Greece.

With its number one place in eight different countries, the Skoda Octavia still ranks third worldwide in the nation ranking per model. The Toyota Hilux, a rustic pick-up with mostly diesel engines and a high payload, is the best-selling car model in a total of 16 states. In addition to various African countries, the Hilux is a bestseller in countries such as Australia, Argentina and Thailand. Also in place is a Toyota and again anything but a small car, but the rustic SUV of the Land Cruiser. After the Skoda Octavia with its eight national victories, a Toyota also occupies fourth place in the worldwide sales statistics, with the bestseller Corolla as the best-selling vehicle of all in automotive history. The compact Japanese has sold more than 47.5 million vehicles worldwide since 1966. On average, there are around 850,000 vehicles per year. This puts the Toyota Corolla ahead of the long-running Toyota F-150, which has sold more than 40 million units over the past few decades – especially in North America. After all, in third place in global statistics: the VW Golf with 35 million registrations since the mid-1970s.

In terms of body shapes, the hatchback or hatchback is the most popular vehicle model. In more than 40 countries around the world, the hatchback models are very popular with buyers, which is not least due to the fact that these vehicles mostly come from smaller and cheaper classes. In second place for bodies, however, are the pickups, which are the most popular vehicles in 23 nations and are thus still well ahead of the SUVs, which top the sales lists in twelve nations. The largest pick-up nations are the USA, Canada, South Africa, Namibia, Chile, Peru, Australia and New Zealand.