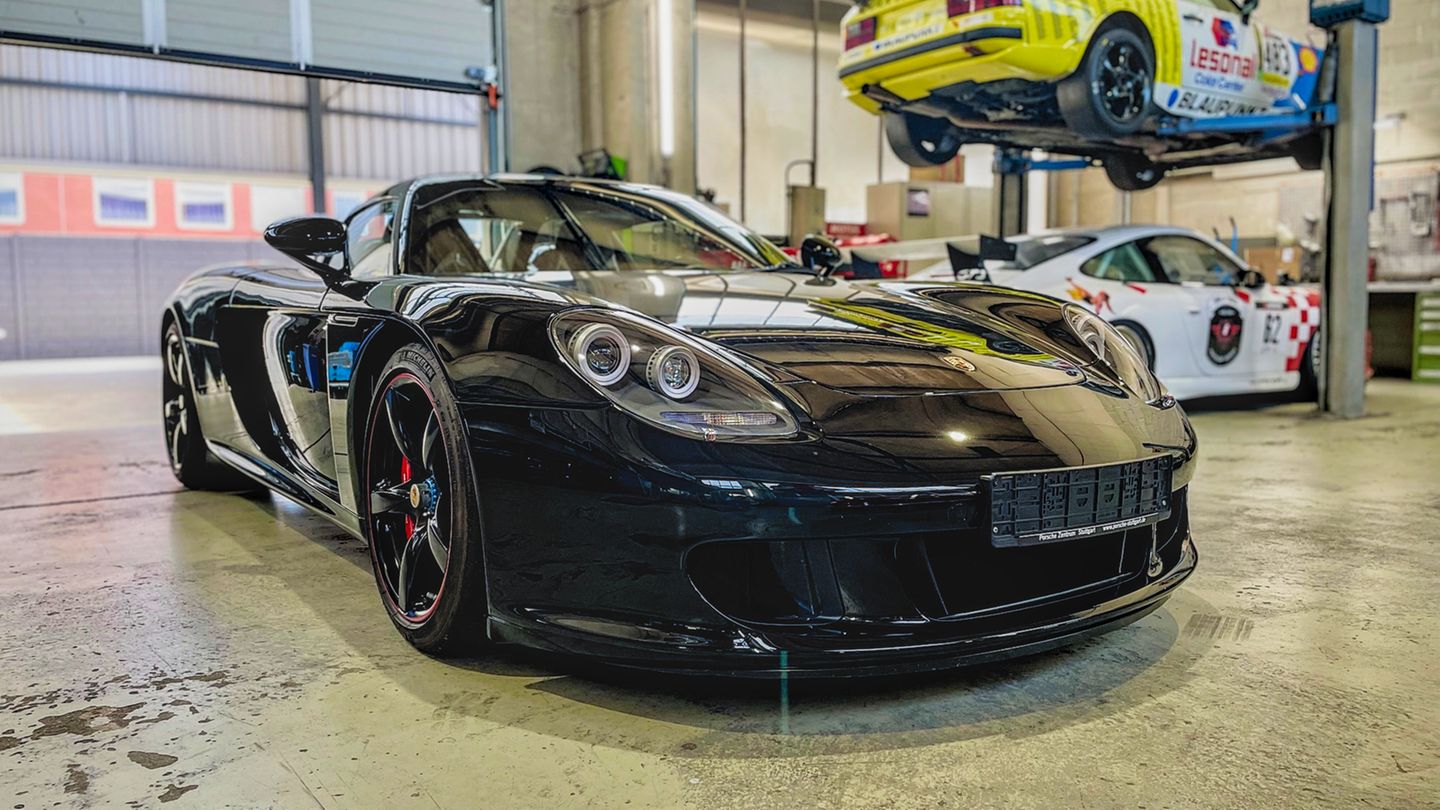 Michael Schumacher is a legend. The multiple Formula 1 world champion stands for fast cars and racing culture like no other. Schumi made his career mainly at Mercedes and of course Ferrari. But other cars also inspired the racing driver – albeit in secret and not in public.

Schumi was only allowed to drive Fiat

There were reasons for this: Especially while Schumacher was at the wheel for Ferrari, strict rules applied to the ownership of vehicles. Officially, he was only allowed to drive vehicles from the Fiat group in those years, so preferably a red runabout from Maranello.

But Schumacher wanted to think outside the box: An already rare Porsche Carrera GT has now appeared on the Porsche portal “” which demonstrably comes from Schumacher’s inventory – even if it does not appear in the papers.

Because of the limitations mentioned in Schumacher’s choice of vehicle, he asked his manager at the time, Willi Weber, to buy the vehicle for him. This is reported by the seller, Roock Sportsystem GmbH from Leverkusen. It is said that Weber then left the Porsche to Schumi. According to the seller, a corresponding confirmation is included with the vehicle history.

Good condition, only a few kilometers

If the papers don’t name the real owner of the Carrera GT, then the vehicle certainly does, right? Only if you look closely. Small lettering can be seen on the rear of the Porsche, showing the letters “MS” – the Schumacher logo. A second clue can be found on the leather case that contains the vehicle papers. A red helmet, like the one Schumacher wore at the time, can be seen.

But even without this very interesting excursion into the history of Schumacher, the Porsche is a real rarity. The Carrera GT was only built between 2003 and 2006, Schumi’s car left the Porsche factory in Leipzig on April 29, 2004. According to Porsche, a total of 1282 customer vehicles of this type were built. It is correspondingly rare to find specimens in such good condition as that of the ex-world champion.

The black Carrera GT has 14,200 kilometers on the clock, almost half of which was driven by Weber Management GmbH, explains “Elferspot”. It is not known whether Schumacher himself drove almost 7,000 kilometers in the car, since he was not allowed to show himself in the Porsche at that time and the corresponding evidence is missing. After all, nobody wanted to upset Ferrari. After several stops, the Porsche super sports car finally found its way back to the same dealer who bought it in 2008.

Nothing goes below 1.5 million euros

Roock is silent in the ad about the exact price for the 603 hp sports car. To the star there is an initial estimate: You shouldn’t expect a price below 1.5 million, the first bids have probably already been received.

This roughly corresponds to the prices paid for other Porsche Carrera GTs. Two vehicles recently changed hands at auction. 1.5 and 1.8 million US dollars were paid – and without a motorsport legend as a proven previous owner. Prices of other vehicles that are available on relevant trading platforms are between 1.1 and 1.7 million euros. The new price at the time was 452,000 euros.