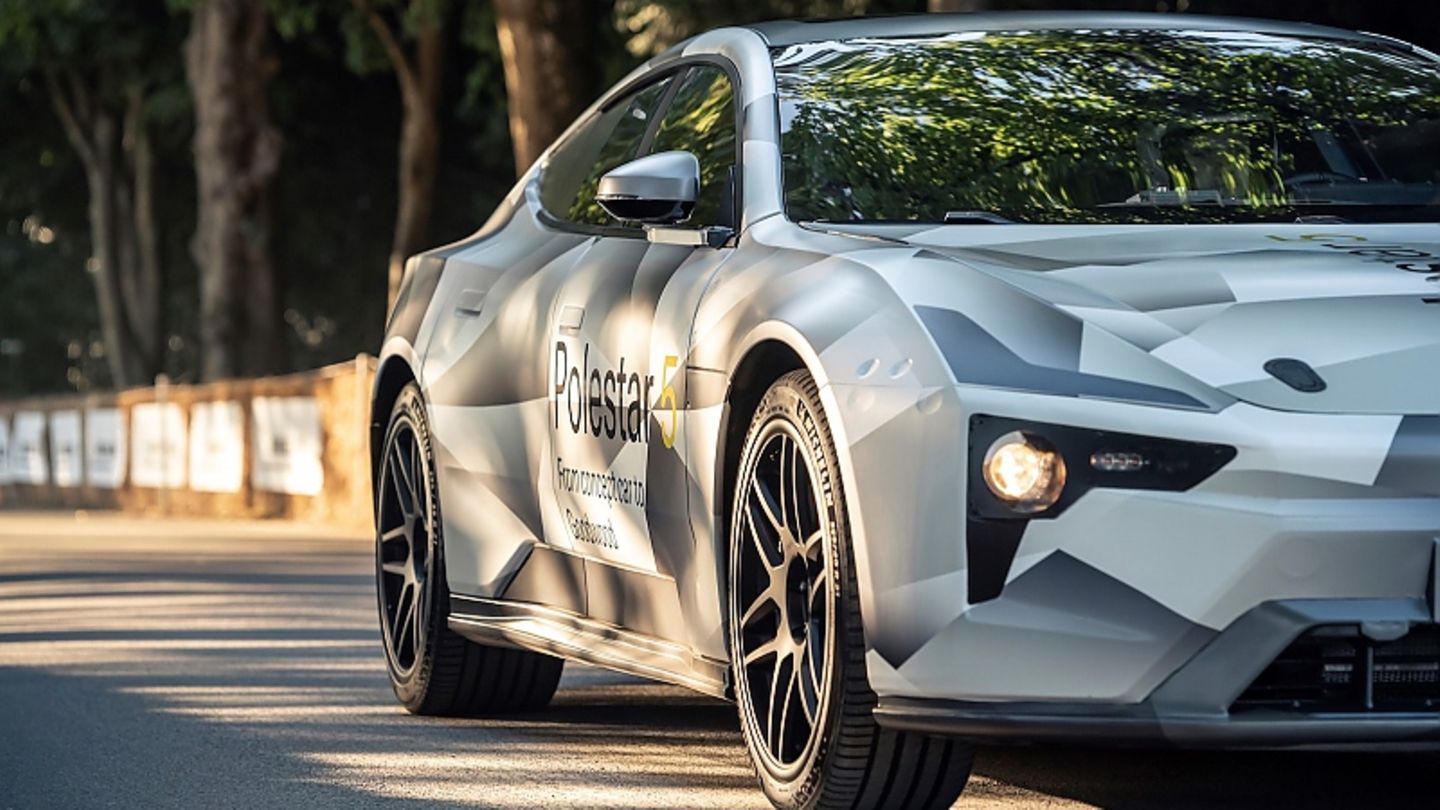 Even if the number of electric cars on the streets is gradually increasing, the charging stations are slowly getting tight. The once deserted parking spaces with charging plugs are a thing of the past in most regions and the range of fast charging stations in particular is noticeably lagging behind customer demand. According to an analysis by the Association of European Automobile Manufacturers (ACEA), half of all charging points for electric cars in the European Union are spread over just two countries: the Netherlands with 90,000 charging points and Germany with 60,000. The two states make up less than ten percent of the total EU area. The other half of all charging stations are scattered across the remaining 25 countries, which cover 90 percent of the region.

Although the number of charging points in the European Union has increased significantly over the past five years, with growth of more than 180 percent, the total number of charging points, currently 307,000, is far behind demand, which is caused by the rapidly growing number of plug-in hybrids and electric cars is getting worse. In order to meet the strict CO2 targets, most countries in the European Union are pushing to further boost sales of electric vehicles. A recent study shows that up to 6.8 million public charging points will be needed by 2030 to achieve the announced CO2 reduction of 55 percent for cars. That would mean that the number of charging stations would have to experience a more than 22-fold growth in less than ten years. A goal that already seems more than unlikely today.

The Alternative Fuels Infrastructure Regulation (AFIR) proposed by the European Commission last year aims to help improve this situation. However, according to the Association of European Automobile Manufacturers, this is insufficient. The ACEA currently includes 16 car manufacturers based in the European Union, such as BMW Group, Ford of Europe, Honda Motor Europe, Hyundai Motor Europe, Jaguar Land Rover, Mercedes, Renault Group, Toyota Motor Europe, Volkswagen Group and Volvo . “While some countries are rushing ahead in infrastructure deployment, the majority are lagging behind,” said ACEA Director General Eric-Mark Huitema. “The stark disparities show that we need strong AFIR targets that are harmonized across EU Member States . We call on policymakers to strengthen AFIR so that it can achieve the goal of building a dense European network of charging stations, stretching from north to south and from east to west.”