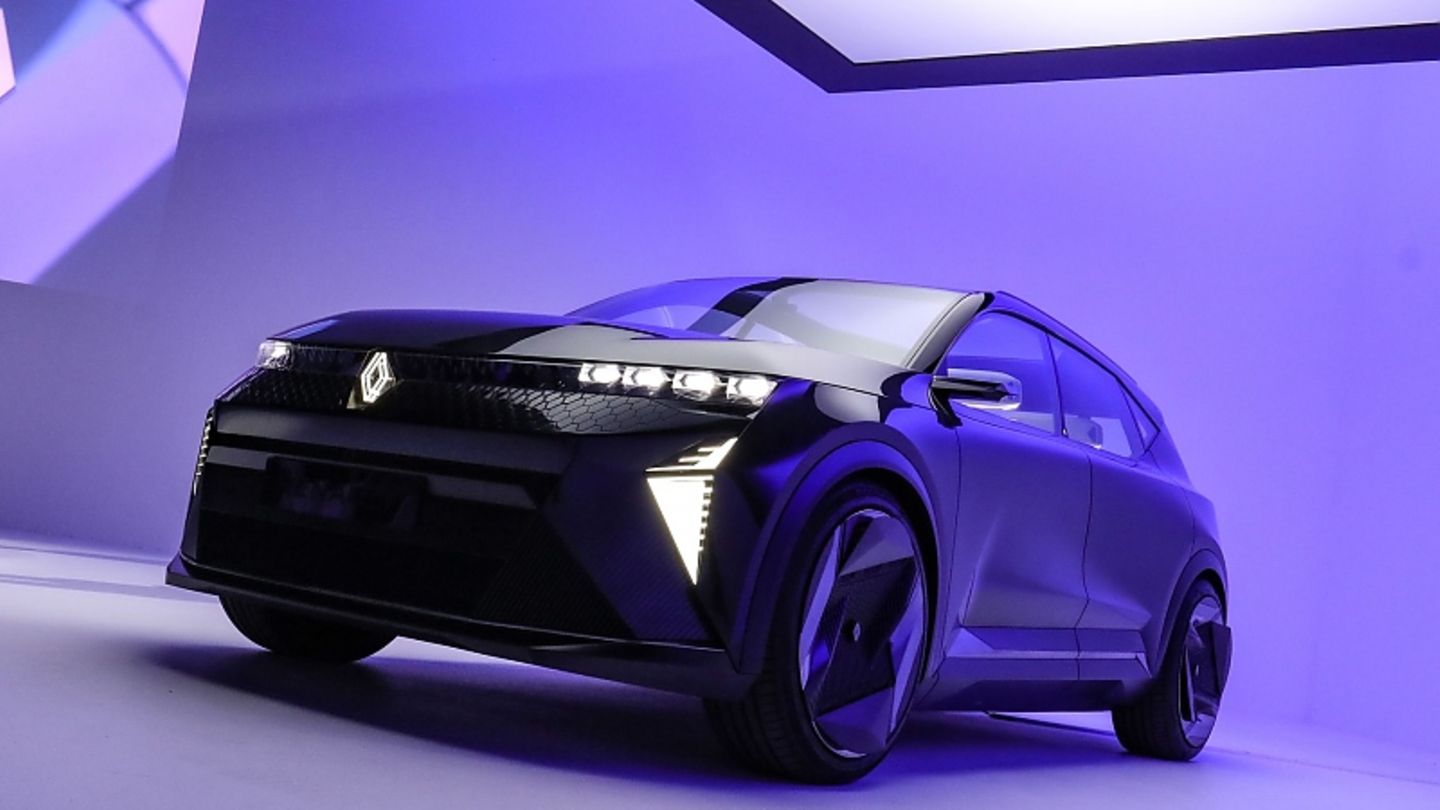 Luca de Meo made a passionate plea against the introduction of the Euro 7 emissions standard, which makes cars more expensive and brings little. The statements by the Renault Group bosses also raise doubts as to whether electric vehicles are affordable in the small and compact car segment.

Luca de Meo is not someone who likes to be on the drum. But when the otherwise rather reserved Renault boss unpacks the verbal club, there must be a good reason. The Italian used the Change-Now conference in Paris to launch an attack on the planned introduction of the Euro 7 emissions standard, which is expected to come into effect in the middle of the decade. In his view, the expensive after-treatment of the exhaust gases makes the cars disproportionately expensive. “We have calculated what Euro 7 would mean for our model portfolio according to the currently known plans. We now know that a car would cost an average of 1000 euros more to produce and that we in the group would have costs of around one billion euros. Ultimately, we would have to add these costs to the end customer prices,” explained de Meo, according to the industry journal “Automobilwoche”.

Once in a rage, the Italian immediately followed suit. “I often see a lack of common sense, instead I often see dogmatism and extremism. But that doesn’t bring us any closer to meaningful and realistic solutions,” de Meo rumbled. For the Renault boss, the costs of implementing the new, stricter emissions standard are not proportionate, especially since the positive effects of the Euro 7 standard are manageable. If the current Euro 6d standard were to be retained until 2030, emissions from the Renault fleet would fall by 63 percent per vehicle. With the planned introduction of Euro 7, it would be 66.7 percent. Affordable entry-level mobility cannot be presented in this way.

The tones from Paris are alarming. Because they show that a change in thinking is taking place. So far everything seems to have been clear. Electromobility is coming. The sooner the better. The internal combustion engine was considered a climate-damaging relic from the last century that people want to throw out as quickly as possible. Renault itself wants to sell only fully electric vehicles in Europe from 2030. The German Stellantis subsidiary Opel is even two years ahead of its French competitors.

But now, of all people, the head of a brand is raising his finger where small and compact cars represent the heart of the model range and implicitly hinting that petrol and diesel engines are still needed to make money in these segments in the years to come. There is no other way to explain the passionate plea against the introduction of the new emissions standard. And that despite the fact that the French carmaker presented an exciting concept for a BEV small car with the Renault 5 prototype.

Conversely, this means that the entry-level models as pure BEVs will not be affordable for everyone, at least until the end of the decade. That’s why de Meo has kept a loophole out of the electrification plan with the Romanian budget brand by making it clear last year that the Romanian brand would electrify “at the last possible moment”.

Another aspect that resonates with de Meo’s statements is the fact that the infrastructure is not yet ready for mass electromobility. This assessment is also reflected in the Renault Scenic Vision study, which according to de Meo is a pioneering concept for Renault. Speaking at the Change Now conference, the group’s CEO explained that the bodywork gives a very concrete glimpse of a Scenic model that could see the powertrain later in the decade. Interestingly, Renault uses a hybrid powertrain for the compact crossover consisting of a 15 kW fuel cell and a 40 kilowatt hour battery, i.e. not a purely battery-electric one.

With good reason: This combination allows you to fill up with hydrogen if you want to go fast and far and charge electricity overnight. Because with the battery alone there should be a range of more than 300 kilometers, if you also use the hydrogen, you only have to make a five-minute refueling stop for a distance of around 800 kilometers.