Background : Not without my plug 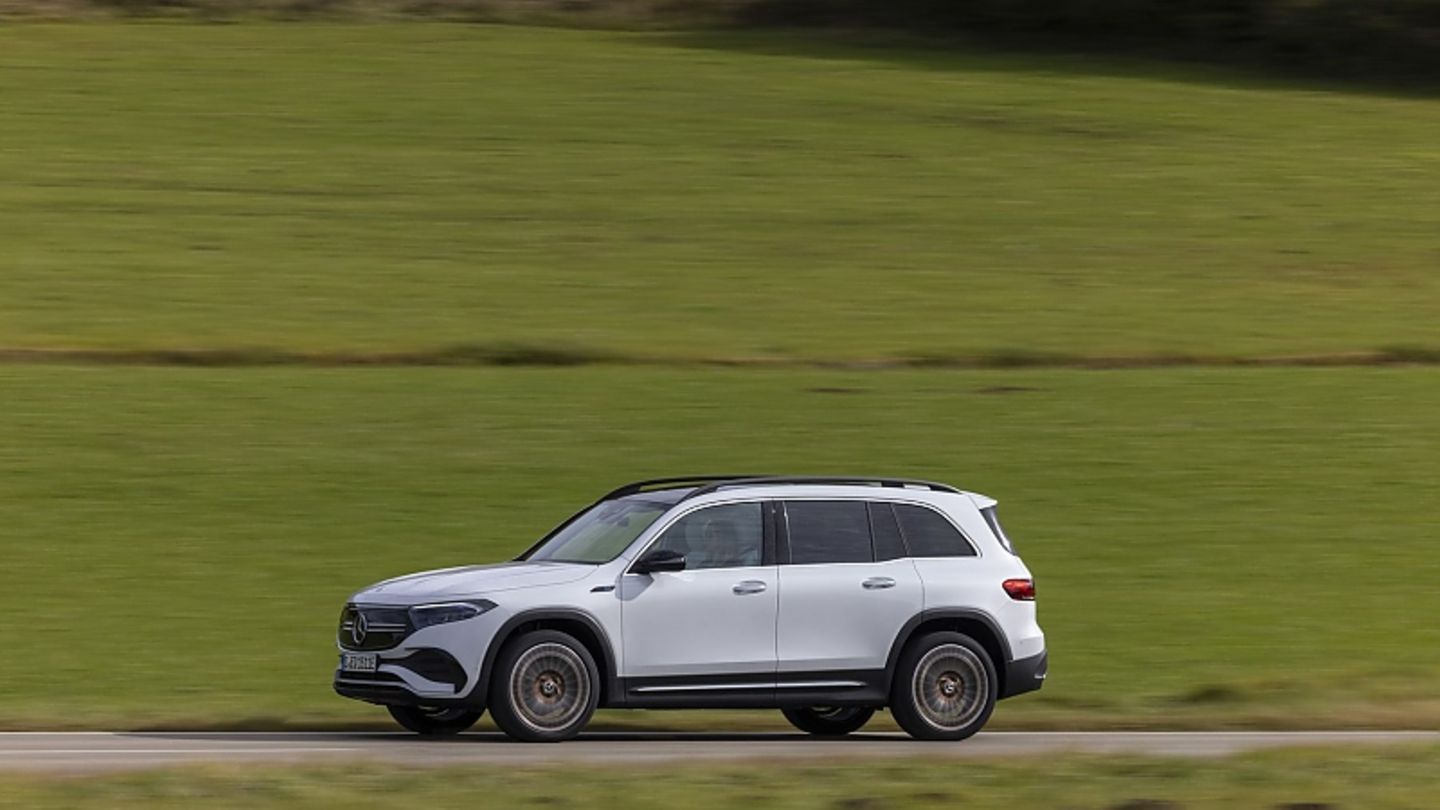 The demand for electric cars continues to grow. According to a survey by Castrol and BP, over 40 percent of those surveyed could imagine switching to an electric vehicle soon.

But it’s not just the 42 percent of those surveyed who are seriously considering an electric car the next time they buy a car. Rather, the feedback from those who drive an electric car was 100 percent that they would opt for a vehicle with a plug again the next time they bought a car. The study also shows that the vast majority (97 percent) of automotive managers surveyed worldwide assume that they will be able to meet the government deadlines for phasing out vehicles with internal combustion engines. However, there are still no clear concepts for switching from combustion engines to electric vehicles: only 40 percent of those surveyed stated that their company was currently ready for the switch.

However, the study also shows that automobile manufacturers are working intensively on the challenges. Two-thirds of executives named the switch from internal combustion engines to electric cars as their company’s top strategic priority. This is particularly reflected in the development of spending on research and development. According to the study, in 2015 just eleven percent of the funds went into research into fully electric vehicles, while today, at 21 percent, almost twice as much is being invested. By 2025, the managers even expect a further increase to 31 percent. That would have tripled in ten years. If hybrid vehicles are included, respondents expect that by 2025 more than 70 percent of development spending will be on electric and hybrid vehicles.

According to the Castrol study, reducing air pollution in cities is the biggest reason for drivers of combustion and hybrid vehicles in Germany to switch to an electric car. In second place are the lower operating costs (69 percent) and lower CO2 emissions (68 percent) compared to petrol or diesel vehicles. The lower maintenance costs and the convenience of home charging stations were also named as important by 67 percent of drivers.

The majority of automotive executives surveyed believe that politics has a crucial role to play in the transition to electric mobility. Statutory deadlines for the abolition of internal combustion engines are cited by 63 percent of the executives surveyed in the international automotive industry as the main reason for a faster transition in the industry. Net-zero goals are also considered an important factor and are cited as a driving factor by 57 percent of executives. “We are in an exciting phase for the automotive industry. We are working hard with our industry partners to develop the next generation of technology and the rapid transition to electric vehicles,” says Nicola Buck, Chief Marketing Officer at Castrol, “Road going electric and products like the Castrol ON EV fluids and charging solutions from Aral pulse will play an important role in this.” But even with electric cars, not everything that glitters is gold. According to the study, the drivers surveyed particularly complain about the poor charging infrastructure. 76 percent of non-electric vehicle respondents believe that there are not enough fast charging options and 73 percent say that the charging infrastructure for electric vehicles is generally insufficient. However, the biggest obstacle remains the insufficient range of electric cars. According to the study, 78 percent assume that electric cars have a shorter range than petrol or diesel vehicles. The biggest hurdle in the automotive industry’s transition to electric vehicles continues to be the high cost of batteries, cited as a difficulty by 56 percent of global executives surveyed. This is followed by the availability of charging infrastructure (43 percent) and the lack of qualified specialists (40 percent).