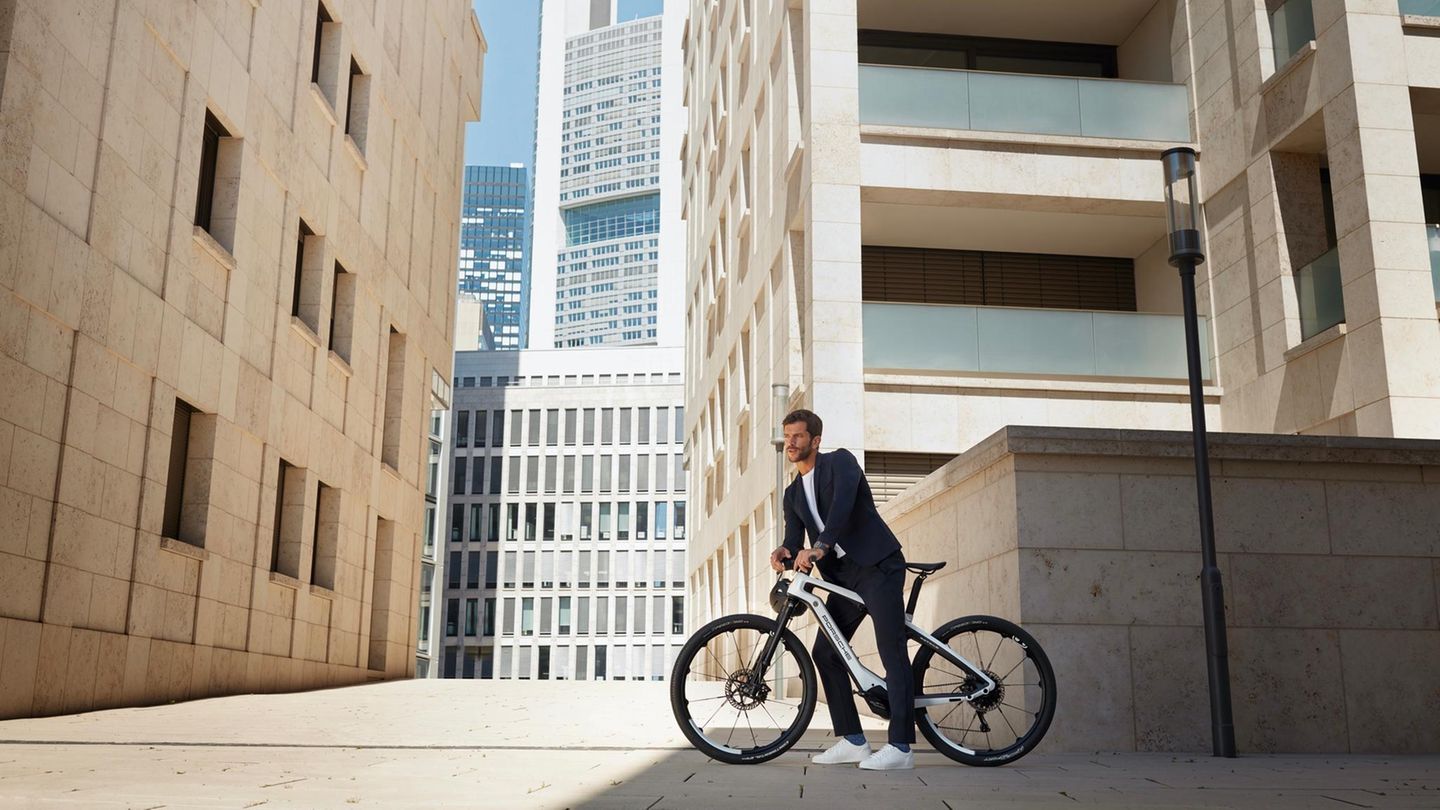 Porsche builds sports cars, but now the carmaker wants to focus more on the production of two-wheelers. The Stuttgart-based company wants to develop drive systems for e-bikes that are to be used in their own bicycles.

Two joint ventures for the development of e-bike drive systems went into business on Monday. They are the result of a joint foundation by Porsche and the Dutch company Ponooc Investment BV. The German carmaker announced this in a statement.

Porsche eBike Performance GmbH, based in Ottobrunn, Bavaria, is to develop electric drive systems for two-wheelers, such as motors, batteries and the necessary software architecture. In the future, the products will be installed in Porsche e-bikes, but will also be supplied to e-bike manufacturers of other brands worldwide. P2 eBike GmbH wants to launch a new generation of Porsche e-bikes with these systems from the middle of the decade.

To this end, Porsche has appointed the previous CEO of Porsche Lifestyle GmbH & Co. KG as Chairman of the Management Board of Porsche eBike Performance GmbH. At P2 eBike GmbH, Moritz Failenschmid, who is also Managing Director at Focus Bikes, becomes the head of the company. “(…) Typical for Porsche, it’s about the development of products that inspire people with intelligent design, sophisticated technology and outstanding performance,” said Lutz Meschke, Deputy Chairman of the Executive Board of Porsche AG and Chief Financial and IT Officer.

In recent months, Porsche has acquired shares in several companies in the e-bike segment – in addition to the Croatian e-bike brand Greyp, also the manufacturer Fazua, which the carmaker took over 100 percent of in June. The Stuttgart-based company also cooperates with the bicycle manufacturer Rotwild. In March 2021, the two companies launched two new electric bikes.

Porsche is expanding electromobility and wants to be CO2-neutral as a company by 2030. “E-mobility is our top priority,” said CEO Oliver Blume at the beginning of July. By 2025, half of all new Porsche cars should be electrified – either fully electric or plug-in hybrid. “Our ambition is to deliver more than 80 percent of our vehicles to customers fully electric by 2030,” said Blume, who will also become CEO of Volkswagen from September 1st.

Porsche is aiming for an IPO this year. However, parts of Porsche AG are to go back directly into the hands of the owner families. It could be one of the largest IPOs in recent times in Germany.

Sources: Porsche, with material from the dpa