The most expensive new cars in the world 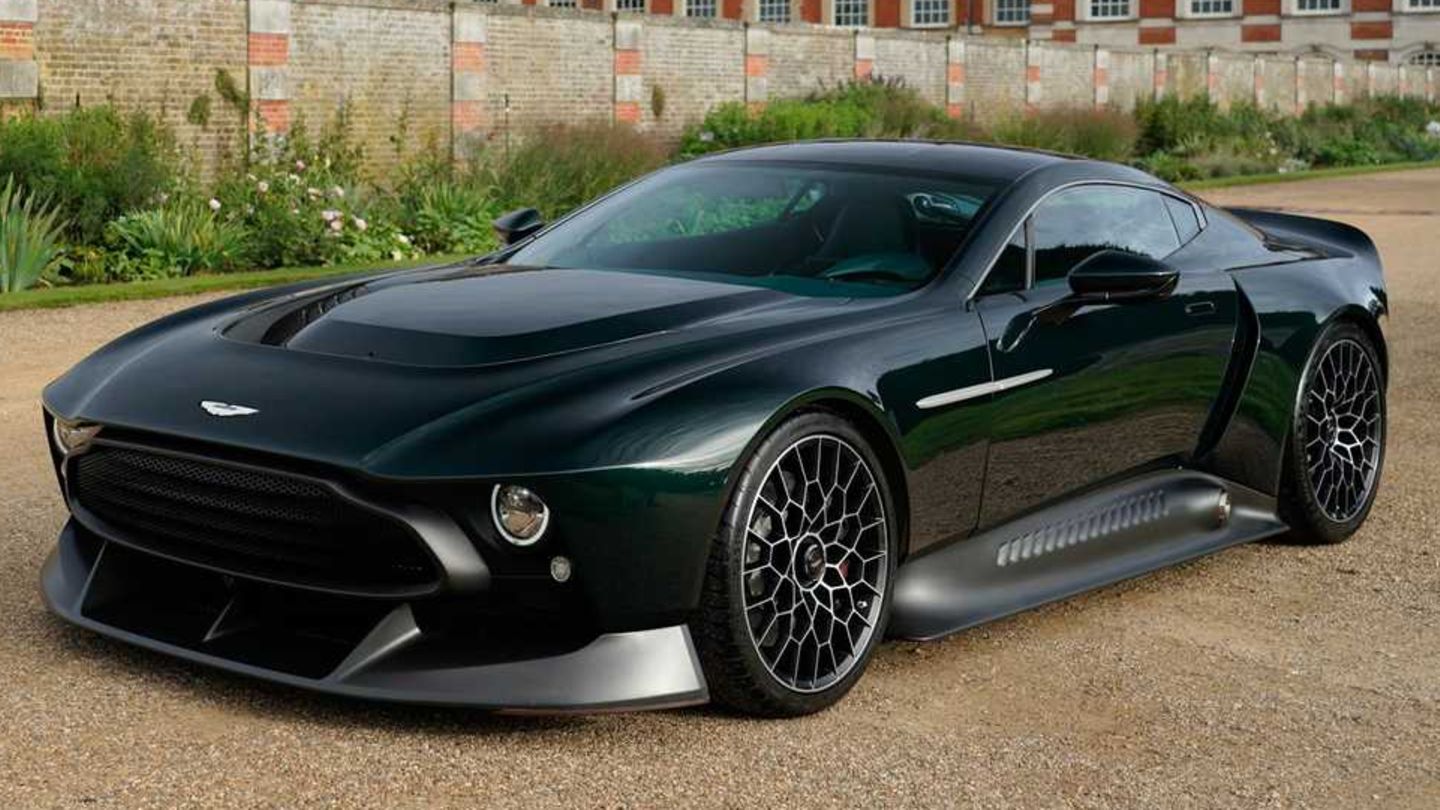 The good news: so far no new car has come close to the cost of the most expensive classic cars in the world (find out more here). The bad news: Lovers of exclusive sports cars, one-offs and special models in particular need deep pockets in the world of new vehicles. With the vehicles in this photo series, nothing goes under three million euros – and that’s still little.

Rolls-Royce holds the unofficial record, Bugatti probably the official one

The most expensive new vehicle in the world is currently the Rolls-Royce Boat Tail (find out more here). With an incredible price of 26 million euros, it is said to have cost its owner, the son of a pearl manufacturer, a record sum. However, as luxury manufacturer Rolls-Royce is secretive, the price is only hearsay, it is not an official record.

Things are different with the deep black Bugatti “La Voiture Noire”. According to official information, this one-off changed hands before taxes, various media speak of a final price of 16.7 million euros. The car is currently registered in Switzerland and was spotted with a Zurich license plate.

At least as expensive a supercar is the Pagani Zonda HP Barchetta, which marks the finale of the legendary Pagani model series. There should only be three copies of the vehicle without a roof, one of which apparently belongs to the company founder himself. The price: allegedly 15 million euros.

Other vehicles that cost tens of millions: The Rolls-Royce Sweptail and the Bugatti Centodieci. You can get all other vehicles for less than ten million.

The fastest car in the world is not the most expensive

For example, there is the officially fastest car in the world, the Bugatti Chiron Super Sport 300+ with officially measured 490.48 kilometers per hour. On August 2, 2019, the vehicle broke the record at the VW test site Ehra-Lessien in Lower Saxony.

It’s an opportunity that challenger Koenigsegg unfortunately doesn’t have. The Koenigsegg Jesko – found in this photo series as the basic model for around three million euros – has a sister model called “Absolut”, which is said to be able to drive 531 kilometers per hour. Due to a lack of suitable routes for this long acceleration phase, this has not yet been confirmed. Apparently, VW has not offered the in-house test track so far.

These superlatives go past the front runner, the Rolls-Royce Boat Tail. The most expensive new vehicle in the world is content with 460 hp and boasts unique picnic equipment. There is probably not much more left than dry bread when you have treated yourself to this vehicle.