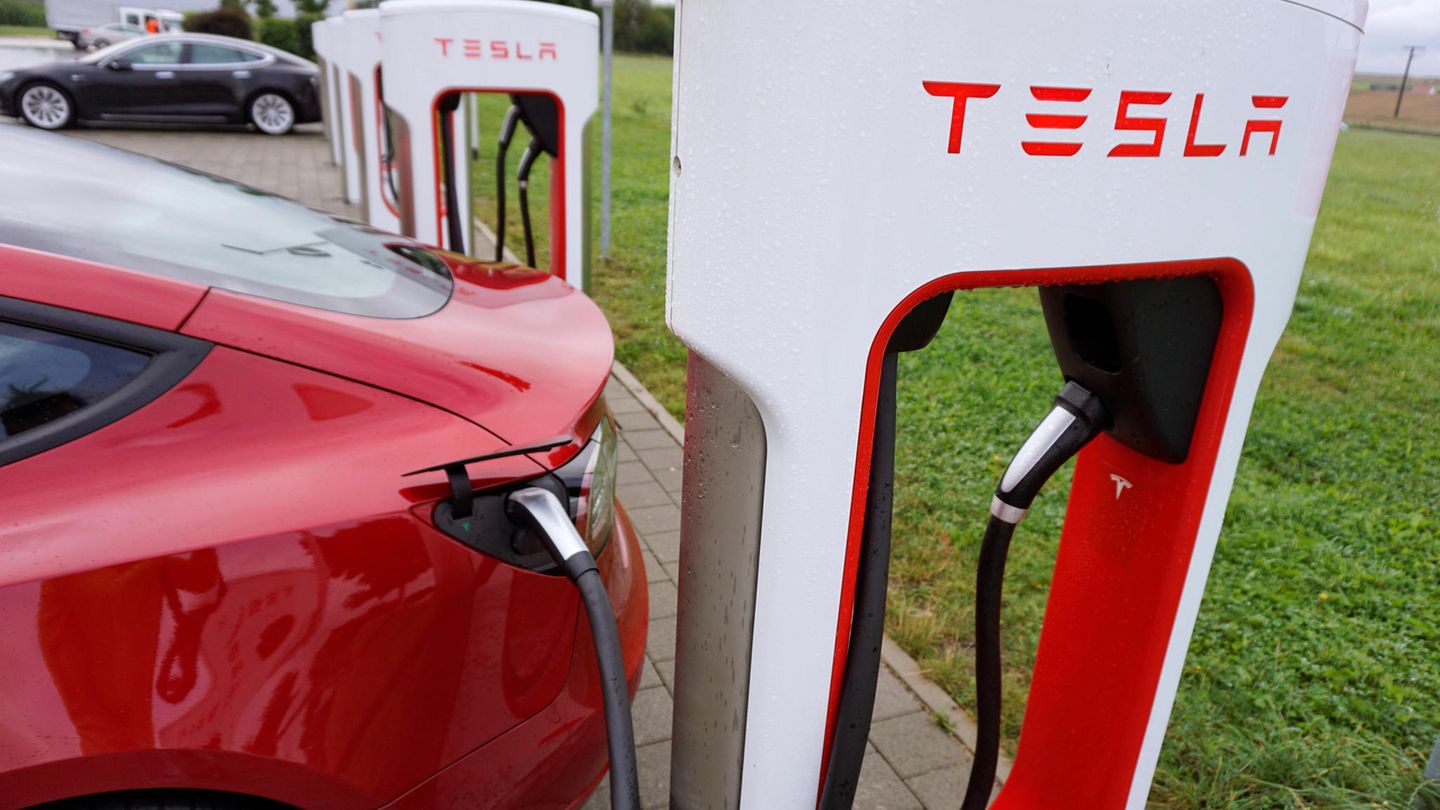 A large number of Tesla charging stations in Germany do not comply with the law. According to a media report, over 1800 superchargers violate German calibration law and are therefore illegal. Several other manufacturers also violate this.

The more than 1,800 charging stations of the US electric car manufacturer Tesla in Germany do not correspond to an investigation by the “IKT for Electromobility” funding project and manufacturer information, according to German calibration law, as the “Handelsblatt” reported on Thursday. Because customers could not rely on being billed for the exact amount of electricity.

And that’s how it should stay for the time being. “It is to be expected that the process of retrofitting the fast-charging infrastructure will drag on until the end of 2023,” said Katharina Boesche from the newspaper’s IKT. In addition to Tesla, the charging stations of other manufacturers such as Tritium, Efacec and Delta have so far been operated illegally.

So far only the four manufacturers ABB, Alpitronic, ADSTec (Porsche) and Compleo have legally compliant products on the market.

The authorities are aware of the illegal charging stations – and apparently don’t care: “The illegal operation is not hindered and not sanctioned,” said the head of the Bavarian State Office for Weights and Measures, Thomas Weberpals, the “Handelsblatt”. “We should enforce the applicable law and at the same time not hinder electromobility,” says Weberpals.

“It was and is being worked towards a lawful state,” said the Berlin-Brandenburg State Office for Measurement and Calibration, which is responsible for Tesla’s retrofit.