Technology: BMWs can do that New class: New times 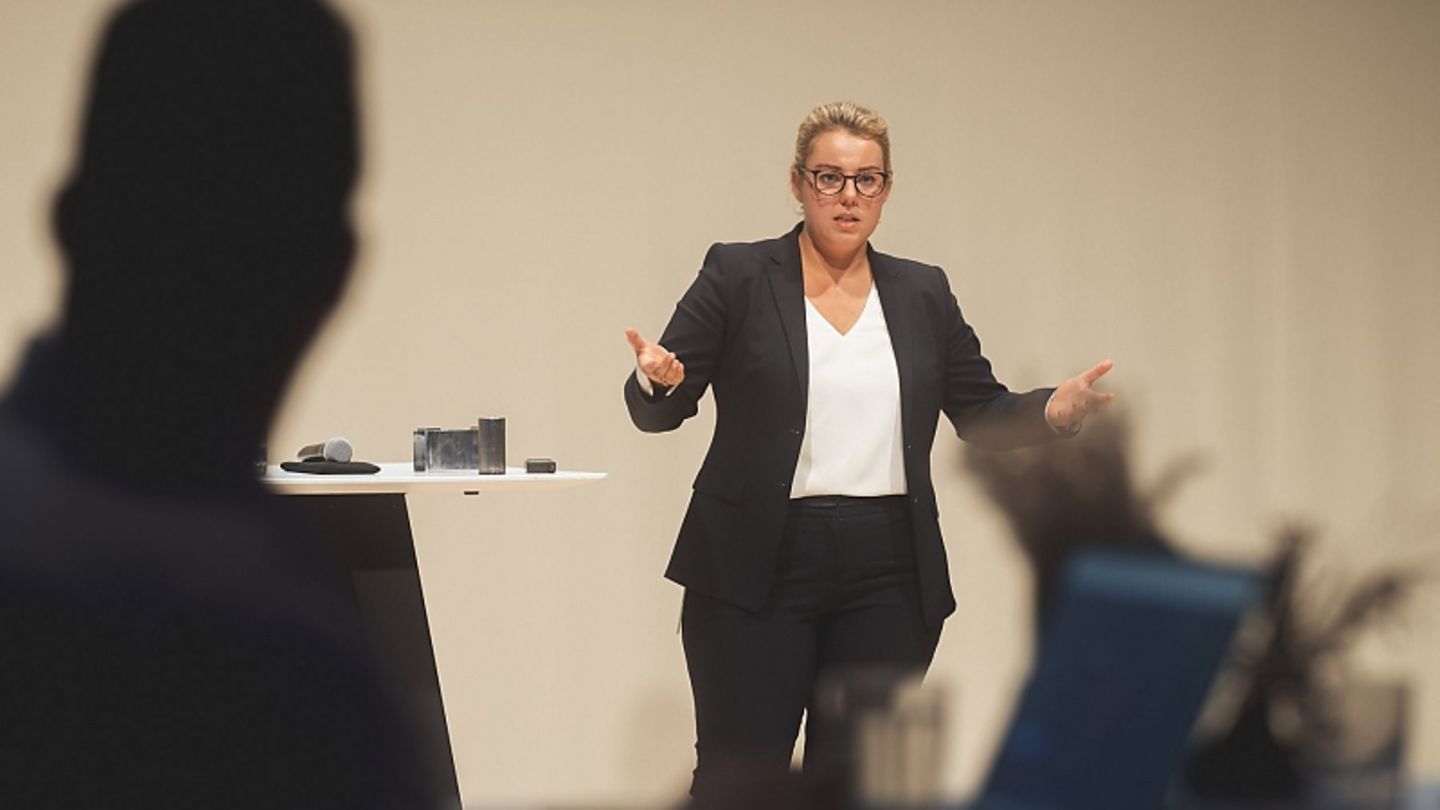 From 2025, BMW will be focusing on the architecture of the new class, heralding a fundamental paradigm shift. This not only affects the battery cells, but the entire approach to automobile production.

When the name “New Class” is mentioned at BMW, even hard-boiled managers mentally take to their heels. After all, vehicles like the BMW 1500 or the BMW 2000 helped lead the Munich automobile manufacturer out of its economic misery. One can confidently say that this new class established BMW as the Munich car manufacturer is known today. So if a new class appears again in 2025, it must be more than a model series. The BMW strategists know that too. The traditional name almost inevitably obliges a massive turning point in the company’s history.

If you look at the new class, that’s not too high. Things will change. This new class is a purely electric architecture on which cars of all segments can be based. “Everything is possible from a Mini to a Rolls-Royce”; explains Efficient Dynamics boss Thomas Albrecht. One of the central components of this new shell are the battery packs. BMW calls this concept “Pack to Open Body”. If absolutely necessary, these battery modules can also be exchanged or replaced. But not in 15 minutes. So battery replacement concepts, such as those promoted by Nio, sometimes fall flat.

If the BMW technicians have their way, an exchange will not be necessary anyway. “Our internal requirements are more demanding than the legal ones,” explains Thomas Albrecht. For example, the USA stipulates that the power storage devices in electric cars must still have 80 percent of their original capacity after ten years. That will surpass the new class. But the BMW experts are also doing away with the dream of cobalt-free batteries. It is simply too expensive and too time-consuming to completely banish the chemical element from the cells. “The slogan cobalt-free just pulls well,” explains Marie Therese von Srbik, head of battery development Gen6. The fact that the cobalt content will decrease massively remains unaffected.

There will be a paradigm shift in energy storage in three years. Instead of prismatic cells as before, the sixth generation uses cylindrical cells with a diameter of 46 millimeters and two different heights. The storage devices have a 20 percent higher energy density, can be charged up to 30 percent faster, guarantee up to 30 percent more range and all in all reduce the costs for an electric vehicle by up to 50 percent. “We want to make electric cars competitive with models with combustion engines”; so Marie Therese of Srbik. The weight also goes down. Overall, the high-voltage components should weigh ten to 20 percent less than before.

The battery cells come from six factories with a capacity of up to 20 gigawatt hours per year – two in China and two in Europe. BMW is entering into a cooperation with CATL and EVE Energy for these production facilities. The Munich-based company is still looking for suitable partners for the two locations in the North American free trade zone USMCA. It’s not a sure-fire success. Because the partners not only have to get involved with the BMW line when it comes to battery technology, but also when it comes to sustainability.

Because there, too, new times are dawning with the new class. The production of the new battery cells should emit up to 60 percent less CO2 than before. In China, the carmaker is in the process of installing a closed circuit for recycling the raw materials nickel, lithium and cobalt from high-voltage batteries. But sustainability doesn’t stop with the batteries. With the new class, other components made from recycled materials will increasingly find their way into the vehicles. One example is plastic trim parts, around 30 percent of which are made from recycled fishing nets and ropes. As grandiose as the recycling concept for automobiles sounds, these materials are not available in unlimited quantities. That is why securing the supply chains will also play an important role in the future.