Guide: Upcoming Classics: Time is of the essence 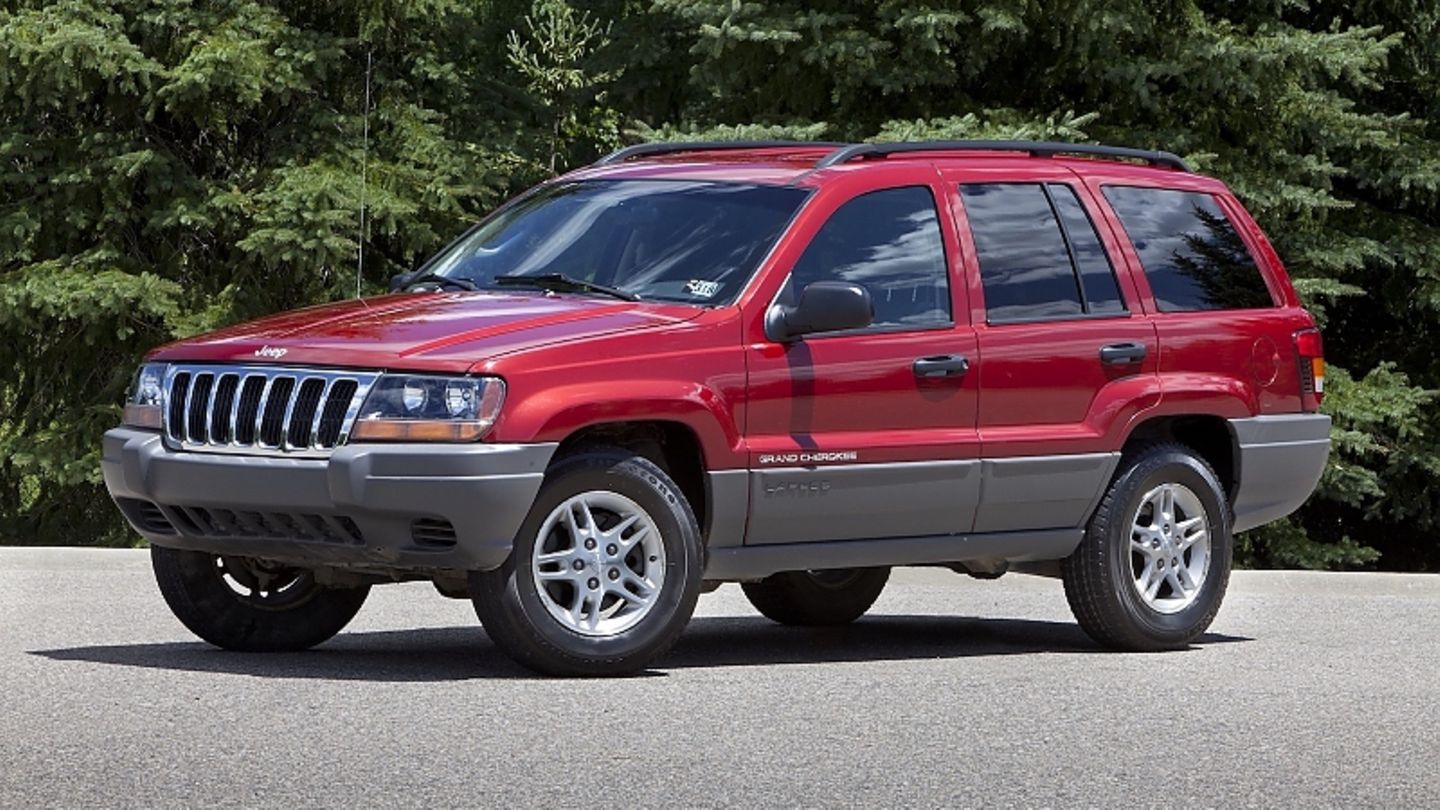 Autumn is just around the corner and inflation remains at unprecedented levels. Since the construction money is also becoming more and more expensive, many are considering investing the savings in an upcoming classic. The time seems favorable if you keep a few things in mind.

Investing is not easy at the moment. The stock markets are struggling, the currencies anyway, and incidentally the ECB is announcing further interest rate hikes in order to get the mighty inflation under control. If you want to protect your money at the moment, you can still do so with a used car or, even better, with an upcoming classic. But many prices have not been cheap for a long time and will hardly fall in the coming months. But you can still get one or the other bargain – especially if you look across national borders or inspect the market closely.

The great classics can hardly be found cheaply on the used car market anymore. Porsche 911 of any series, a Mercedes SL or an Alfa Romeo Spider? They are heavily priced in everywhere and even future classics such as an Audi TT, the Porsche 968 or a well-preserved VW Golf GTI can only rarely be found as a bargain on the used car market. The only remaining option is to buy a car that is currently still slumbering in the back of many people’s minds and will only become a coveted classic with the corresponding potential for value appreciation in the coming years. At best, this dream model is not only good for your own bank account, but also makes the automobile heart beat faster at the weekend or during the week with corresponding everyday use.

How about a cool French guy, for example? Those who like it sporty and like design should have no problem falling in love with the Peugeot RCZ with a Francophile attitude. Rarely has a French car manufacturer, and especially Peugeot, created a vehicle that had only one opponent: the Audi TT. Admittedly, the Peugeot RCZ wasn’t as good as the double pack of coupe and roadster from Ingolstadt; also because powerful sports versions were missing for a long time and one especially missed an all-wheel drive. But in terms of design, the Peugeot RCZ doesn’t have to hide and in traffic the 2+2-seater, which, like its role model Audi TT Coupé or the Porsche 911, is actually a pure two-seater, still stands out like a cool dog.

When it comes to design, the RCZ hits the bull’s eye, but when it comes to the drive, you can’t just keep everything in your own garage. The two-liter diesel, which is as high in torque as it is economical, is left out because the pollutant classification becomes difficult at times and the combination of compression-ignition technology and sports car simply has not caught on. The small 1.6 liter turbo with a meager 115 kW / 155 hp has no place in a sports coupé and so there is no getting around the more powerful 200 hp version. The tugs on the front axle and steering wheel in bends and curves, but you can get used to that. The chassis is sporty, the equipment with leather seats, automatic air conditioning, navigation and other extras are mostly good. There is sometimes a lack of quality inside and the six-speed manual transmission is sometimes quite notchy. But he is a beau – an upcoming classic that usually starts well under 10,000 euros.

The Jeep Grand Cherokee doesn’t just become a classic; he has long been one. If you are looking for a great winter car for little money that can survive a few summers and become the future friend of the whole family, then the American is exactly the right one. The ZJ generation, which was produced from 1993 to 1998, is already cool. The successor to the WJ series, which also rolled off the assembly line at Magna Steyr in Graz for the European market from 1999, is technically much better and knows no limits either on the road or off the beaten track. Anyone who doesn’t care about entry barriers in city centers should recommend the 2.7-liter five-cylinder common rail diesel from Mercedes, which after the takeover by Daimler with 120 kW / 163 hp, great efficiency and solid torque is significantly better than the 140 -PS predecessor of VM was.

However, the 4.7-liter V8 with 190 kW / 258 hp and a magnificent sound, which was introduced into the model range from 2002, is ideal for the Jeep Grand Cherokee in the top equipment Limited. With Quadra-Drive all-wheel drive, the Grand Cherokee had one of the best four-wheel drive systems on the market, while the three locks gave it hardly any limits even off-road. Solid versions with less than 150,000 kilometers and complete equipment are still available for less than 5,000 euros. More is difficult.

But how about a trip to Sweden? In recent decades, Volvo has made a name for itself with angular sedans and luxury class station wagons, but there are other ways. When Volvo belonged to the Premium Group under Ford, the C30 was a compact class model with character and lots of charm. When the Volvo C30 came onto the market as an unusual competitor for the VW Golf, Audi A3 or Peugeot 307, it caused quite a stir simply because the design largely corresponded to the previous concept study. The broad shoulder over the rear wheel arch caused a stir, as did the glass boot lid, which is still reminiscent of the Volvo P 1800 ES and the Volvo 480, the predecessor of which was also manufactured in Belgium. The four-seater was available with an unusually wide range of engines. If you are looking for a classic of tomorrow, you should focus on the sonorous five-cylinder turbos. Either a 180 hp D5 diesel or the 220 / 230 hp T5 top model, which was powered by the 2.6 liter turbo engine of the Ford Focus ST to achieve top sporting performance.

Good models start at just under 10,000 euros and not only make a lot of fun with the magnificent engine, but also with the very good standard equipment. Because just as cool as the eye design of the three-door four-seater is its interior. Depending on the mileage and price, you should convince yourself of a complete maintenance history, just like with the Jeep Grand Cherokee and Peugeot RCZ. The range is large enough and if you are looking for a classic of tomorrow, you should not make any compromises here or with the complete equipment. Electric leather seats, xenon lights (not offered on the Grand Cherokee), sound system, automatic climate control, original aluminum wheels and other luxury details are all set for a classic of tomorrow.