Sports icon that remains in force 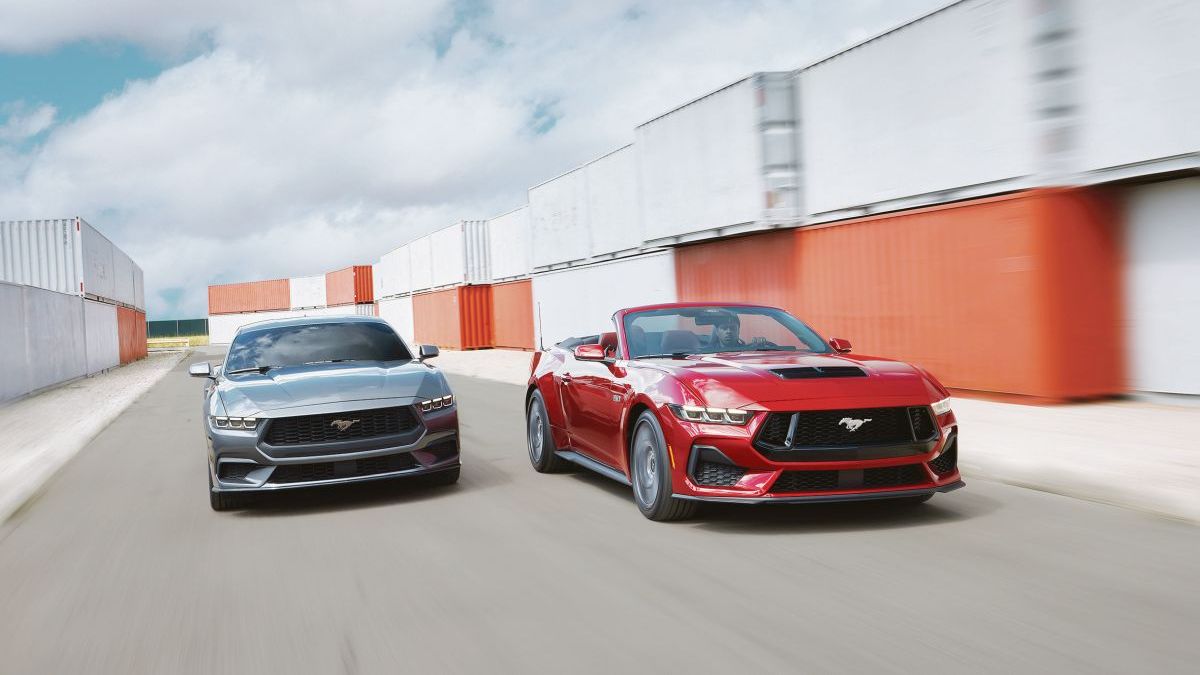 The sports coupe will begin to be marketed next year in the United States and there is no certain date of arrival in Argentina. Among the engines announced in Detroit are the most extreme Coyote V8 5.0 and the most rational in terms of consumption EcoBoost 2.3-liter, turbo, four-cylinder.

With six available driving modes, a Performance Pack is also added to guide use on the tracks, with bigger brakes, even sportier suspension and a slip differential. It also includes “gimmicks” such as the possibility of remotely accelerating the car with the key.

As for the technologies, it will come with Ford Co-Pilot360, with a complete package of driving assistance, and with adaptive suspensions.

Likewise, the interior is inspired by aviation, according to the brand, with two curved screens facing the driver, with a digital instrument on a 12.4-inch screen.

The SYNC 4 multimedia system has a 13.2-inch screen. The seats and the steering wheel use premium materials and vary according to the version.

Regarding the exterior design, it maintains the features of the original model from the 1960s. In coupé and convertible body options, the main changes are observed in the grille, the optics and the wheels.

In Argentina, the sixth generation is marketed with the Mach 1 variant. The model was launched in 2016 to position itself as a benchmark among high-performance sports cars.