New: Mitsubishi ASX: I know him 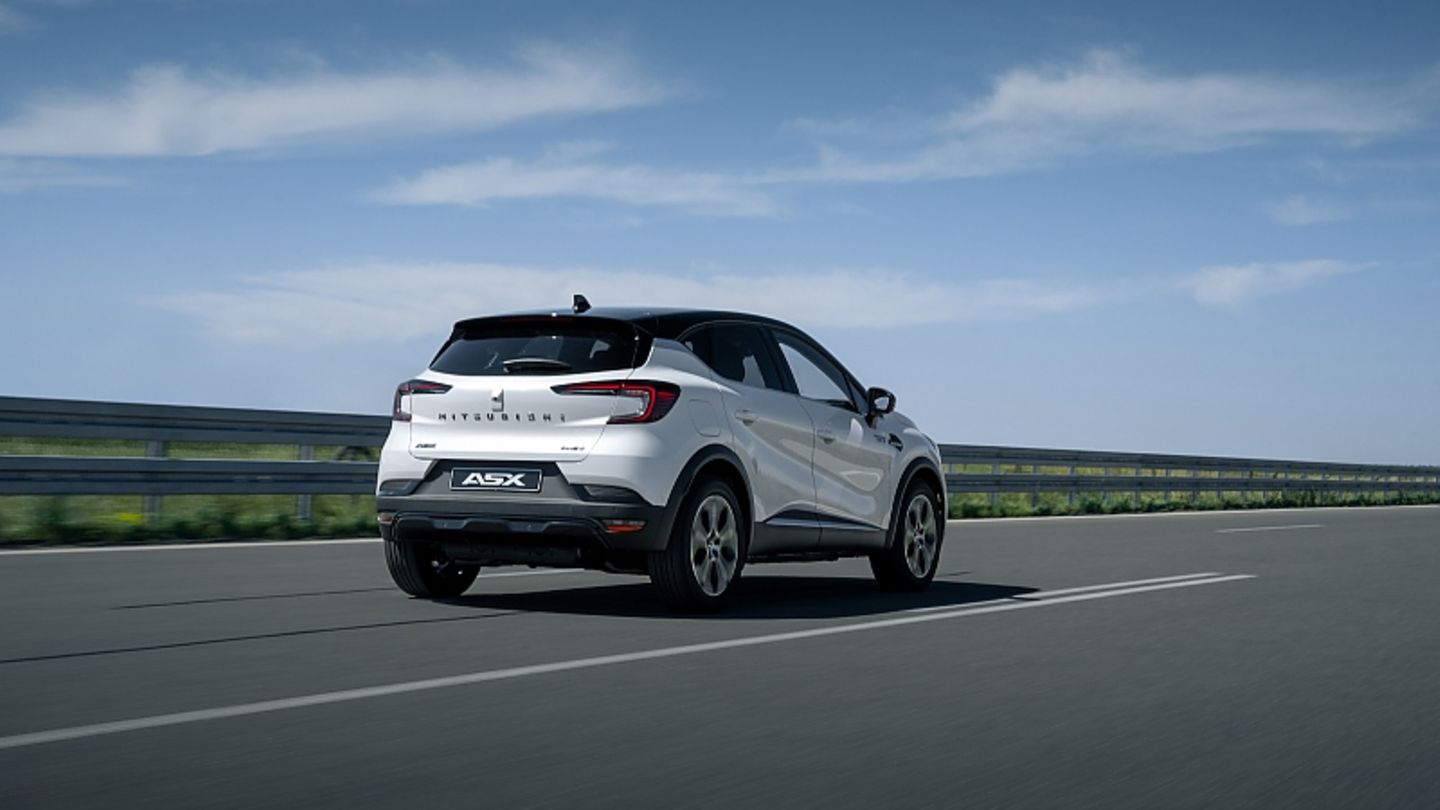 If you look the new Mitsubishi ASX in the eye, on the flanks and the back, you will see an old acquaintance. Because the new compact crossover from the Japanese is nothing more than a twin model of the Renault Captur.

Apart from the Mitsubishi lettering on the rear and the radiator grille with the brand-specific diamond mask, there are no significant differences to the Renault Captur in terms of appearance or technology. Similarities to the ASX previous generation – always successful with 380,000 vehicles – none. The new Mitsubishi crossover from the competitive B-class segment also offers no surprises when it comes to the drive, because the portfolio is already known from its French brother. The inclined customer has the choice between a one-liter three-cylinder turbo with 67 kW / 91 hp, a 1.3-liter four-cylinder with turbocharging and a mild hybrid system, which depending on the manual or double-clutch transmission has 103 kW / 140 hp or 116 kW / 155 hp performs. Above that are two hybrid versions with and without plugs. A 1.6 liter four-cylinder naturally aspirated engine with 105 kW / 143 hp is at work here, combined with two electric motors and an automatic transmission. With its 117 kW / 157 PS and its 10.5 kWh small battery, the more powerful plug-in hybrid offers the possibility of purely electric driving of a maximum of 49 kilometers.

“Growth in the SUV segment and electrification are the dominant trends in the European market and this will continue – as an electrified SUV with a complete package of advanced technology and infotainment, the new ASX is perfectly suited for the European market,” says Frank Krol, President of Mitsubishi Motors Europe. An all-wheel drive version is not planned, nor is a purely electric version. All engine variants of the Mitsubishi ASX are driven via the front axle. Depending on the version, there is a six-speed manual transmission, continuously variable CVT automatic or a seven-speed dual-clutch transmission. The ASX, produced in the Spanish Renault plant in Valladolid, has 17 or 18-inch rims, six colors and a black contrasting roof to make sure it looks right. The loading volume is 332 liters, which can be significantly increased by folding down the rear seat. In addition, the French Japanese offers animated instruments, a 10.25 vertical display, various driving programs and safety systems. The market launch for the 4.23 meter long Mitsubishi ASX is in spring 2023. Prices should start at less than 24,000 euros.