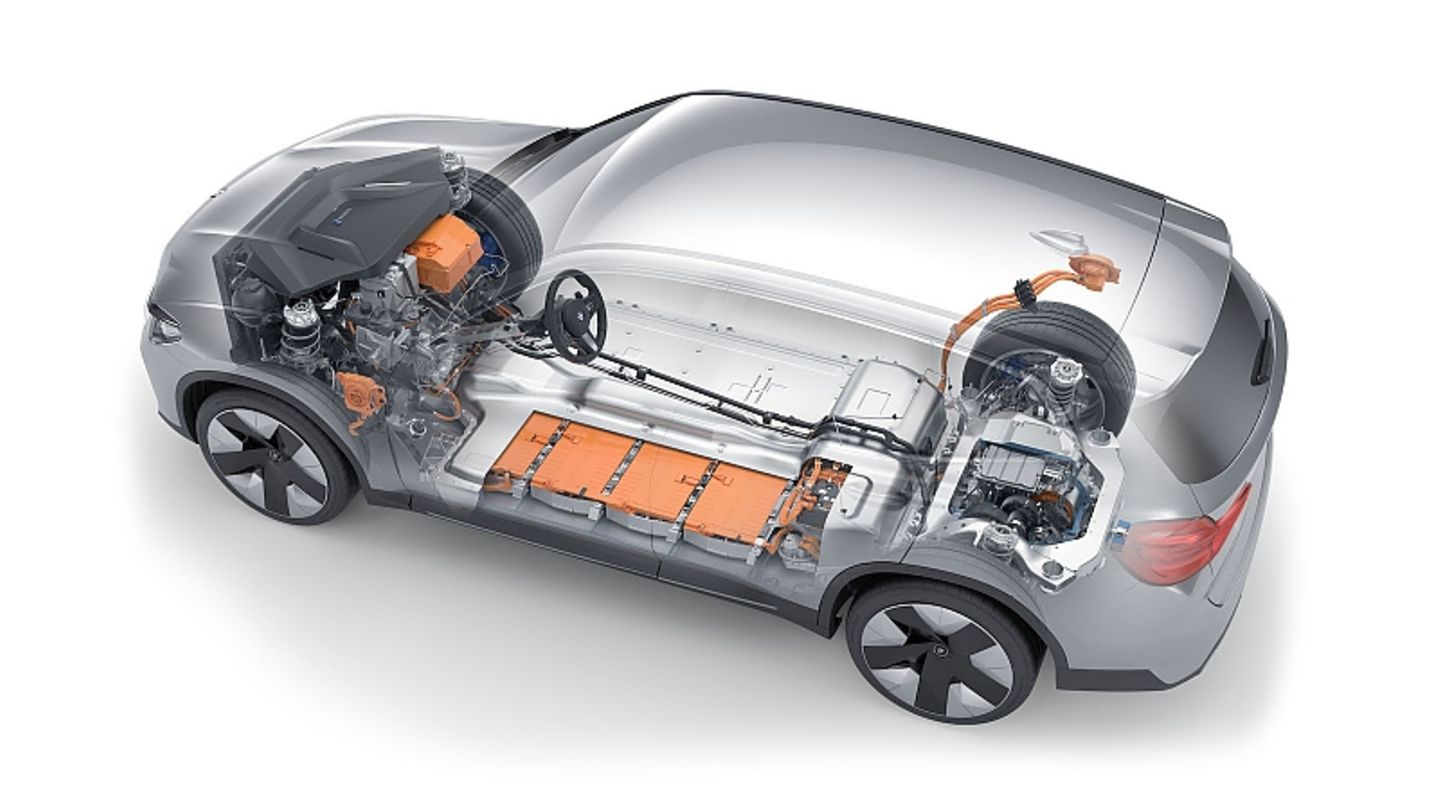 It has already been seen in some electric cars. The prices of some models have recently risen sharply. The reason for this is primarily neither the ongoing war in the Ukraine nor problems with the supply of semiconductors. Problem: the batteries are getting more and more expensive and the market is slowly clouding over – especially in Europe.

The electric wave has long since picked up speed in many economic regions of the world. Even if the subsidies are falling in many nations and people are more obsessed with pure electric cars than ever before, the demand in relation to the general number of new registrations is increasing. This also increases the demand for raw materials that are built into the battery packs. But the situation on the raw materials market is already more tense than ever. There is no end in sight – on the contrary. The latest report from analysts at Global Data shows that more than 27.5 million battery electric vehicles will be produced by the end of the decade, requiring a variety of lithium-ion cells. While governments in many countries are successfully tackling lithium shortages – battery cell production capacity is set to increase almost fivefold to 5.8 TWh by 2030 – those efforts will fall short, let alone even the least ambitious, of electric power plans from other ideas for electric transport.

This is not only having an effect on the passenger car market, but also on the commercial vehicle market and on innovative transport projects such as air taxis or the Hyperloop concept. For this reason alone, some developments are likely to continue into the next decade. All efforts by car manufacturers and battery companies to recycle the used battery packs as much as possible do little to change this. “Our goal is to create our own cycle with more than 90 percent recycling of our batteries,” says Thomas Tiedje, head of technical component planning at Volkswagen. “We don’t want to outsource the process at any point, but prefer to qualify our own employees and thus make them fit for the future.” However, only batteries that can really no longer be used in any other way are recycled. Before that, it is checked whether the modules installed in the battery system are still in good condition and can possibly be given a second life in mobile energy storage devices such as flexible fast charging stations or charging robots.

“The high demand for lithium-ion batteries will not only drive up prices for electric vehicles, but also cause new, innovative technologies that also rely on these batteries to lag behind in the queue,” explains Emilio Campa , Global Data analyst, “Comparing the expected demand for electric vehicles with the production capacity of batteries, there is a deficit of over 2,400 kilotons of battery-grade lithium. That’s just not good enough. They should have started subsidizing the mining of the critical metal a few years ago. If there aren’t enough batteries for electric cars, there won’t be enough for projects like flying taxis.”

Another innovative transportation project that could be at risk is Tesla founder Elon Musk’s Hyperloop concept. Hyperloop is a system of small passenger capsules that move in pressurized tubes using electric propulsion and magnetic levitation technology. Not only are lithium-ion batteries required for the Hyperloop, but significant investments in infrastructure are also required. Considering the speed at which electric charging stations for electric cars are being introduced, this would be a considerable undertaking. “Building public infrastructure for new modes of transport is often a focus of government policy, but as we have seen with the slow rollout of electric car charging stations, there is still a lack of investment and speed,” Emilio Campa said Charging stations fall massively short of the expected demand. If easily accessible public charging stations are not available by 2030, increased investment in EV technology will not pay off.”

There is already uncertainty in the global automotive market, as the problems with semiconductors are far from over, many supply chains are still stuck and a looming recession is likely to cause many prospective buyers to postpone their planned spending. The Western European auto market is up year-on-year and the annual sales rate improved to 12.4 million units in August from 9.5 million in July. At this time, Global Data forecasts that the Western European car market is heading towards nearly 10 million sales in 2022, a 6 percent year-on-year decline compared to 14.3 million sales in pre-pandemic 2019.

David Leggett, Automotive Analyst at Global Data: “Businesses in Europe have faced a fundamentally weak market this year. In addition, the challenges are increasing. As the chip crisis and associated supply-side restraints begin to ease, attention will shift to demand-side issues later this year and into next year. Difficult conditions for vehicle manufacturers and suppliers will continue to be part of the industrial landscape in the automotive industry for a while. In addition to market pressures from an impending economic downturn, companies are facing further supply-side pressures in the form of rising raw material and energy costs.”