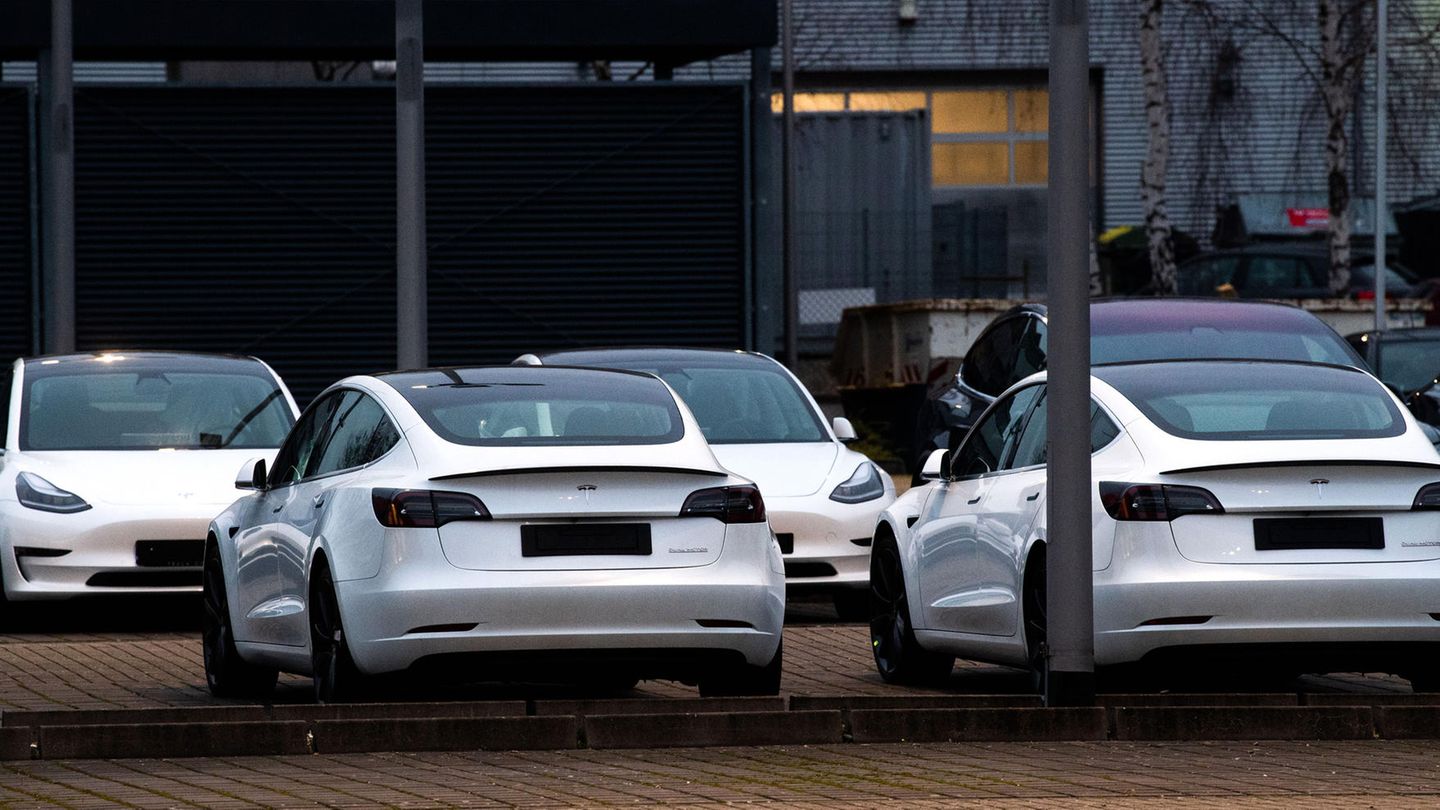 Tesla is currently having to recall over a million cars in the US. The reason for this is safety concerns for all vehicle models. The competent authority NHTSA warns of a risk of injury.

Numerous Tesla cars are currently being recalled in the United States. The international news agency Reuters reports that almost 1.1 million vehicles have a malfunction in the automatic window regulators. This poses a risk of injury, as the Federal Highway and Vehicle Safety Authority (NHTSA) announced on Thursday. All Tesla vehicle models are affected: Model 3 models from 2017 to 2022, Model Y from 2020 to 2021 and Model S and Model X from 2021 to 2022.

The sensor system installed in Tesla vehicles, which normally detects an obstacle when the windows are raised, does not work correctly. The NHTSA advised that without the auto reverse feature, the power windows can exert excessive force. As a result, vehicle occupants can get their hands trapped. As a result, the vehicles do not meet the relevant requirements of a nationwide motor vehicle safety standard. Tesla is not aware of any accidents or injuries related to this, it said in a statement. Employees of the US automaker found the error during product tests in August.

Tesla recalls are not uncommon

Elon Musk criticized the term “recall” via Twitter on Thursday. “The label is outdated and inaccurate. This is a tiny over-the-air software update [per Funk durchgeführtes Update]”, according to the Tesla boss. For a long time, Tesla had carried out software updates without informing the owners or the regulators about it.

Tesla recalls are not uncommon. At the end of August, the Federal Motor Transport Authority (KBA) in Germany recalled 14,807 vehicles of all Tesla models. According to this, insufficient cooling of the processors could lead to a “failure of various vehicle systems”. Almost 210,000 cars were even recalled worldwide – more than half of them in the USA. The NHTSA had already started the recall in the USA in early May. In April there was another recall of almost 130,000 Tesla Model 3s in China because of a safety risk. A problem with the inverter could cause the rear motor to fail.

At the end of last year there was a recall involving hundreds of thousands of Tesla vehicles. In China, around 200,000 cars were affected by a security risk on the hood and trunk. There was a risk of an unexpectedly opening bonnet. In addition, opening and closing the trunk lid could damage the rear camera wiring harness. In the US, the recall affected an additional 356,000 Model 3 vehicles built between 2017 and 2020, and 119,000 Model S vehicles built between 2014 and 2021.

Sources:, , with material from dpa and afp