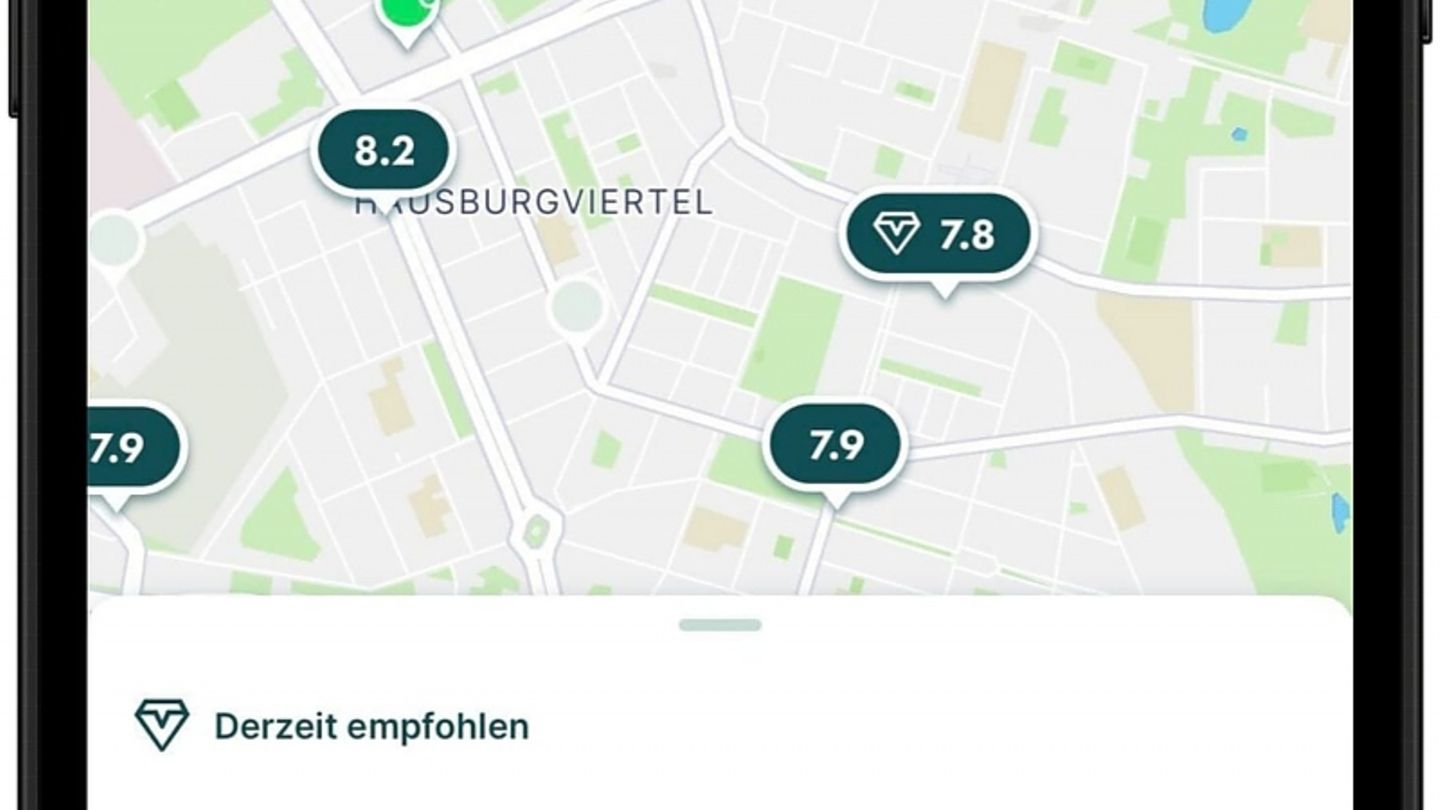 Every driver of an electric car knows the situation: the charge level of the battery is slowly coming to an end and you are looking for an opportunity to recharge your batteries. Thanks to the sophisticated software, which compares the state of charge of the batteries with the data from the navigation system, finding a suitable charging station is no problem. A few commands on the touchscreen are enough and the electronic pilot shows the way. Everything is wonderful. But sometimes the brave new world of charging gets wide cracks. Namely when the charging station doesn’t work. And that is more often the case than drivers would like.

According to its own statements, elvah collects more than 20 million pieces of data every month during the charging process and evaluates the charging stations in terms of convenience, popularity, reliability and user experience. The company translates the results into the so-called elvah score.

The Karlsruhe energy provider EnBW (Energie Baden-Württemberg) cannot understand these results. “Our charging stations are almost continuously available,” says EnBW and adds, “In order to ensure the availability of our charging infrastructure, we also use roaming-capable SIM cards that can access alternative mobile networks if necessary.” The most common reason that a charging station temporarily not working are defective components. EnBW has installed monitoring systems that can automatically troubleshoot a failed charging station and also issue a detailed error message. If an on-site repair is necessary, a nationwide service team will usually fix the defect in the affected charging stations within a few hours. We also asked Ionity about the condition of the charging stations, but received no answer.