Due to lack of inputs, Nissan for its production in Córdoba 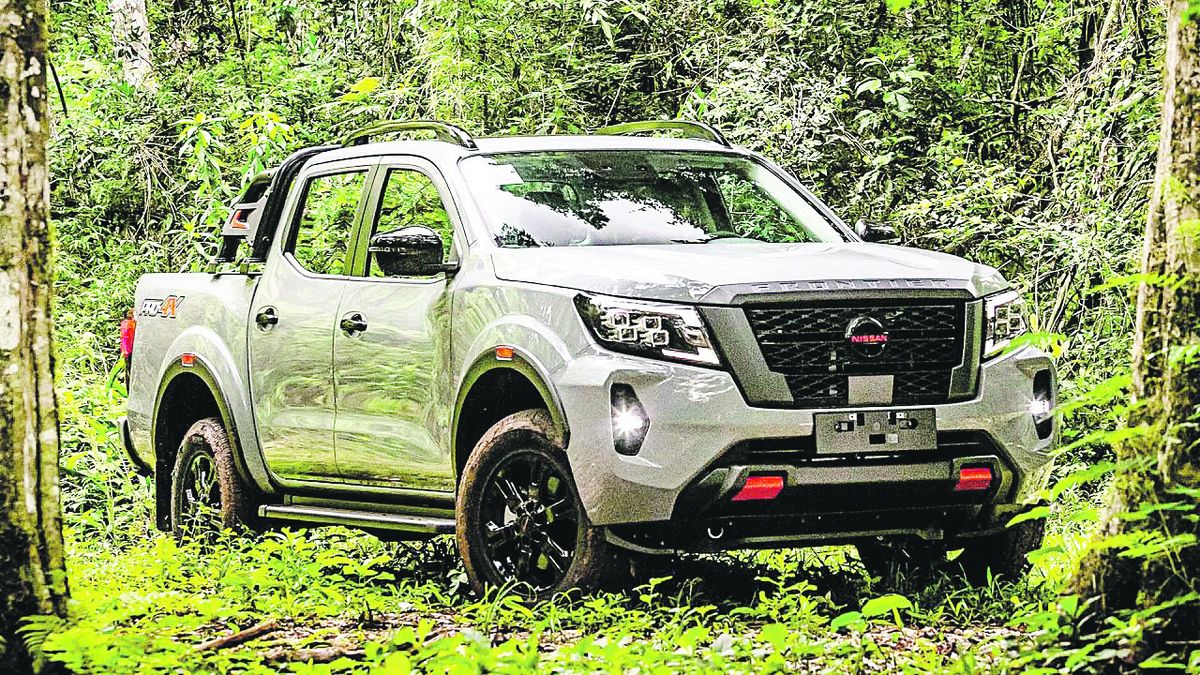 In the case of the Nissan plant, where it produces the Frontier pickup, the stoppage was due to different reasons. On the one hand, it had problems with the supply of auto parts due to the release of import permits, known as SIRA. It also had saturation problems in the port deposits. To this was added a drop in shipments to Brazil for which it had planned to lower production.

This led to the decision to stop tomorrow and the day after to accommodate the stocks.

In such a complicated context, the automotive terminals met last Wednesday with the Secretary of Commerce, Matias Tombolini, to analyze the operation of the new foreign trade administration system launched two weeks ago.

The main problem that was generated with the change of regime, in addition to the greater controls to enter merchandise, is the postponement of payments to foreign suppliers that went from 60 to 180 days.

This causes a serious problem since it not only has a financial cost, but also the companies that sell raw materials and parts to local factories are warning that they will not maintain the flow if this longer term is maintained. Some terminals have even received a letter from a foreign multinational supplier warning that they would stop sending merchandise.

The terminals, as anticipated Ambit, They requested that this time be reduced so that the Central Bank releases dollars at the official exchange rate.

From the Government they asked the companies that are the parent companies to finance, for that period, their local subsidiaries to continue receiving supplies and maintain production.

In the case of companies that export and have a surplus in their trade balance, they will not need to receive dollars since they are generated. The problem is for those who do not export or do so in low quantities.

The concern that exists in the sector is whether after those 180 days they will receive the dollars at the official exchange rate or the payment will be kicked again. As Ámbito learned, it was in those cases that the Government asked that the dollars be provided by the parent companies. The Government promised to shorten that term and they are waiting for it to be fulfilled.

As the meetings were individual, that is, company by company, the approach was different for each one. There was also talk of importing vehicles or spare parts at the value of the financial dollar. What was clear in the companies is that the hardness in access to foreign currency at the official exchange rate will continue.

“The Government reinforced the idea of ​​taking care of the dollars to produce until the bills of the next harvest arrive and the situation will depend on what each company exports”, explained to Ámbito a manager who participated in the meetings.

The situation in the factories is delicate since not only do the auto companies have problems, but the problem is aggravated in the auto parts companies that, in many cases, are national SMEs and do not have the possibility of financing themselves.

There are dozens of these companies that are in critical condition because foreign suppliers are warning them that they will not send more merchandise until payments are normalized.

This is causing a supply outage for a few weeks and getting the flow back together will take time. They warn that December can be a critical month. That is why some car companies are giving vacations for the end of the year.

In this context, some factories have to remove tens or hundreds of units from the production line unfinished due to missing parts. There are problems with pieces that arrive from Brazil, Europe and Asian countries.

Entrepreneurs warn that this is causing production plans to be reconsidered and they do not rule out that, if this situation continues without the possibility of growing in volume, it will have an impact on labor matters.

From some parent companies they show their concern because it will be difficult to meet the production objectives. In the local subsidiary of a terminal they fear that they will decide to suspend investment plans and transfer production to other countries.