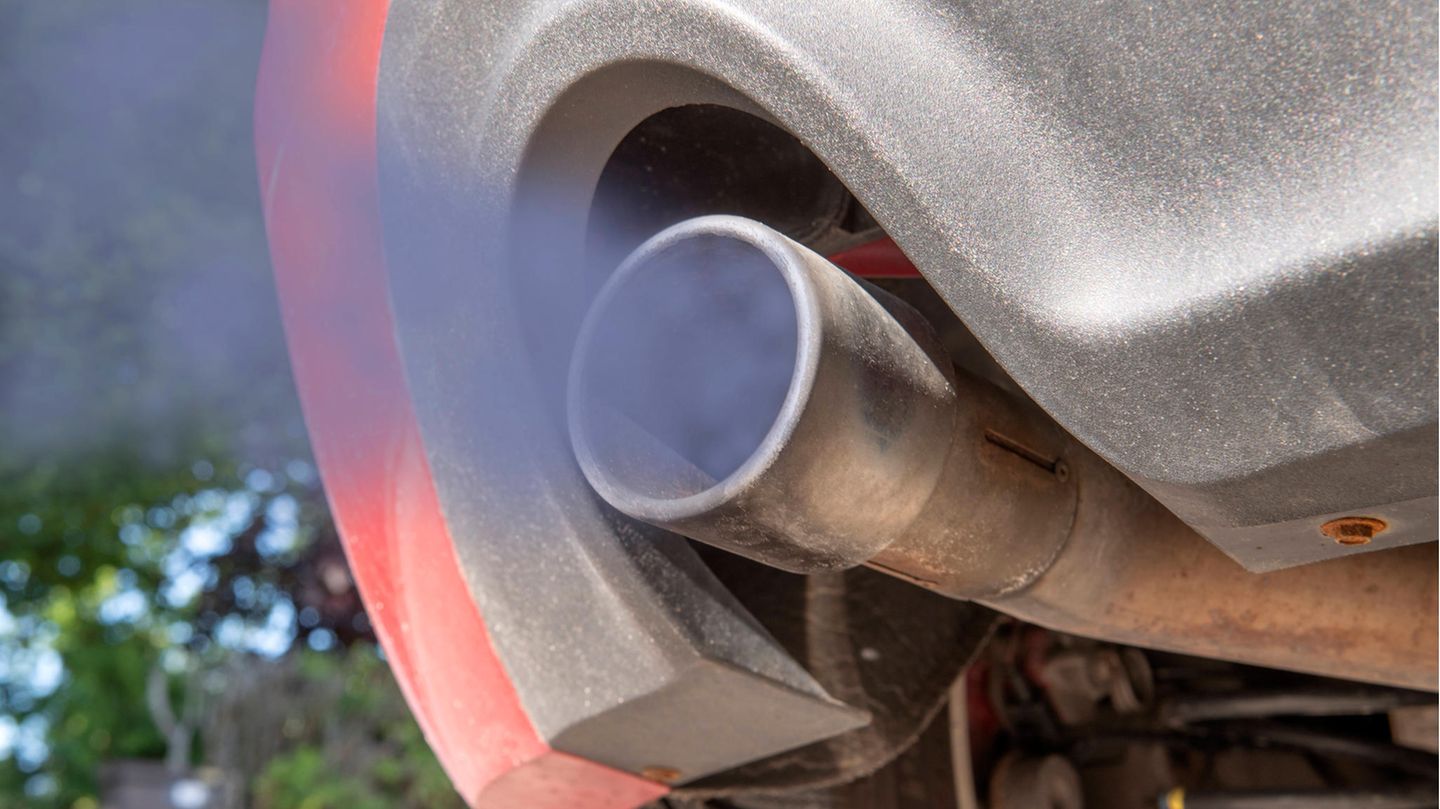 The German Environmental Aid has published internal documents on Dieselgate, the illegal manipulation of diesel vehicles. They are intended to prove that the major German car manufacturers have taken an active role in emissions fraud.

The German Environmental Aid (DUH) speaks of “a fraud cartel in the automotive sector”. Internal documents, which the environmental and consumer association claims to have been passed on from the automotive industry in the summer of 2022, are intended to demonstrate a conscious approach by Audi, VW, Daimler and BMW. In concrete terms, the car manufacturers are said to have ordered defeat devices for diesel vehicles from the supplier Bosch as early as 2006. According to the DUH, “virtually all manufacturers worldwide” are actually affected, according to a press release published on Thursday. Toyota, PSA (Peugeot, Citroën, now Stellantis), Hyundai, Honda, Ford and Fiat are named in the documents that have now been published.

“Not individual VW engineers, but the greed for profit of the four largest automobile companies in Germany led to the development of a total of 44 different versions of the fraudulent software,” said DUH federal manager Jürgen Resch. The car manufacturers are said to have expressed their desire for a function to reduce urea injection in diesel vehicles to Bosch.

In October 2015, the Bosch engineers finally listed more than 40 different exhaust gas cleaning functions, which result in higher emissions of harmful nitrogen oxide. It was known that the product parameters “may have an impact on…regulatory compliance,” is written in a document. Bosch also pointed out: “An authority-compliant application must be ensured.”

The documents from 2006 to 2015 also deal with the temperature-dependent switchover from test mode to real road mode. The legal gray area around the so-called thermal windows, in which the exhaust gas cleaning is reduced or even switched off in certain temperature ranges, is controversial. Officially, it is done to protect the engine components. DUH expert Axel Friedrich on the diesel exhaust manipulation: “We’ve been doing things here for over a decade – with the help of Bosch, Continental and Delphi Technologies – that were simply illegal.”

The DUH is suing the Schleswig Administrative Court for a total of 119 diesel vehicle models. She thinks that in Germany more than five million diesel vehicles would have to be shut down or retrofitted.

The car manufacturers had “achieved additional income in the high double-digit billions,” said Resch on Thursday at a press conference of the environmental and consumer association. “This cartel has saved hundreds of euros per car and willfully and deliberately accepted that people are killed and that people get sick.” He demanded from the federal government that injured drivers be compensated.

Now “the cheated buyers of diesel vehicles who believed they had bought a climate-friendly and clean vehicle would not have to be cheated a second time” – as in the USA, where millions of vehicles were retrofitted or scrapped.

What kind of car am I?

Prosecutor on Dieselgate: Documents already taken into account in 2019

Friedrich said: “It is a scandal that this data has been withheld for so long.” According to the DUH, the documents were passed on to the public prosecutor’s office in Stuttgart.

Aniello Ambrosio from the Stuttgart public prosecutor’s office said at the request of the star however, that the documents were already known and “like all other findings from these investigations were taken into account in the fine issued against Robert Bosch GmbH on May 23, 2019”. At the time, Bosch had been sentenced to a fine of 90 million euros. According to public prosecutor Ambrosio, a (preliminary) investigation based on the documents was not initiated.

Sources: , with material from the dpa