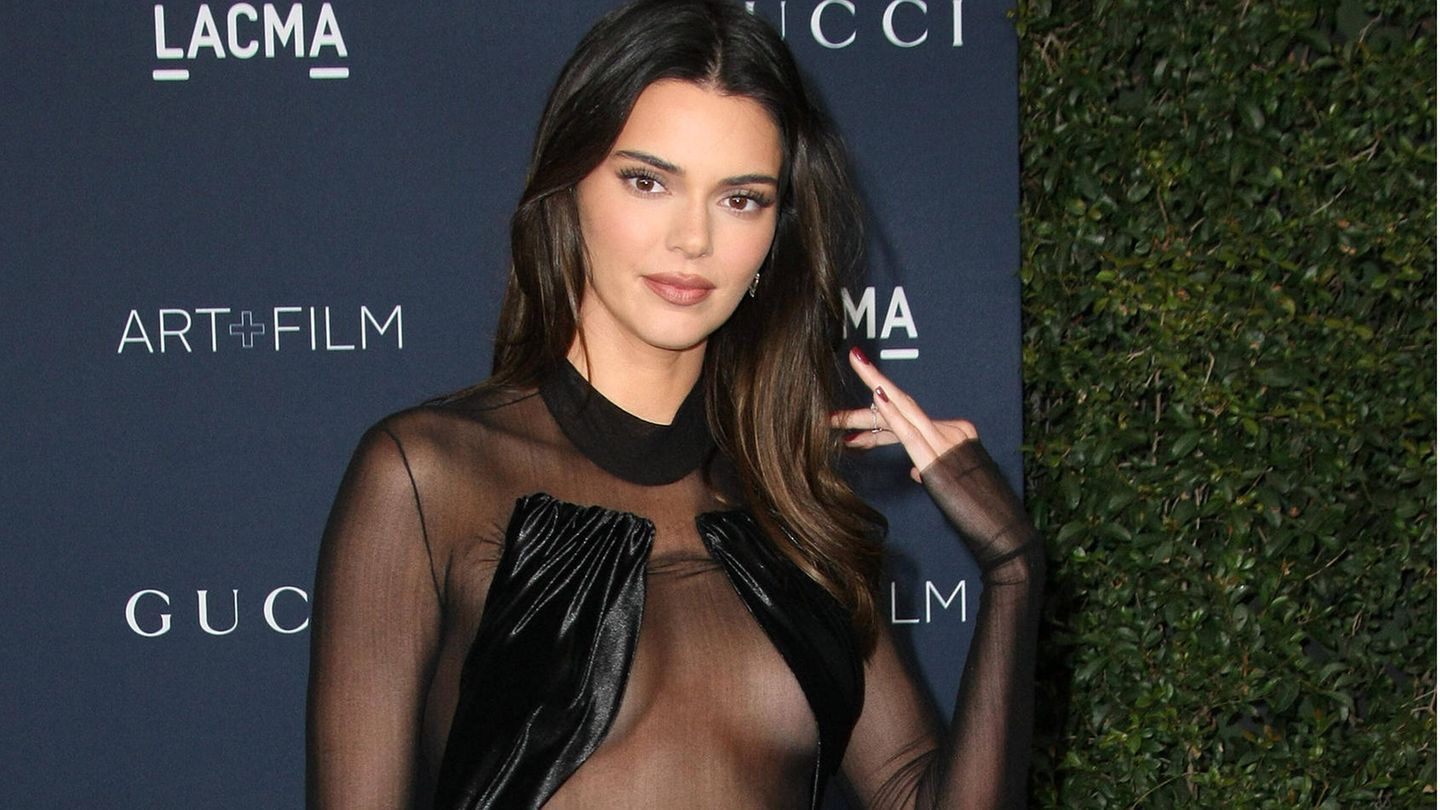 What do you think of when someone asks about Hollywood star cars? Ferrari? Lamborghini? In extreme cases Bugatti? If in doubt, you are probably not wrong, because there is usually at least one vehicle from the manufacturers mentioned in the fleet of a film or music star.

In fact, it’s also worth taking a look at the celebrity cabinet of curiosities, because those who have a lot of money also buy rather unusual makes. Or – and this happens surprisingly often – there is more reason in the game than one would have given credit to the stars who are spoiled by success.

Example Daniel Radcliffe: When the Harry Potter star came of age, he could have bought anything. But his fleet started with a Fiat Punto, with which he could jet through England sparingly and unnoticed. Or Clint Eastwood. Pictures of this man smell like diesel and gasoline, don’t they? Well, in real life, the man who defends his Ford Gran Torino Sport with a gun in the film also likes to drive Fiat 500e. Right, “e” like “electro”.

There are also real car enthusiasts among the celebrities. Chris Pratt has been working on his old VW Beetle for years, which he has been restoring by hand for years. And model Kendall Jenner likes to expand her fleet with real classics that even make Jay Leno’s heart beat faster.

George Clooney has one of the smallest – along with Elvis

All of this is only topped by the stars, who apparently had particularly narrow parking spaces in their mind’s eye when making a purchase decision. There is no other way to explain why actor George Clooney paid a six-figure sum for a car that was only 99 centimeters wide and Elvis Presley drove a bubble car. It’s hard to believe that American roads can get tight at times.

In this gallery you will find ten examples of truly exceptional vehicles that are also special people. Did you know that the Pope could theoretically have driven a Lamborghini?