Volkswagen would launch a new generation of the Golf 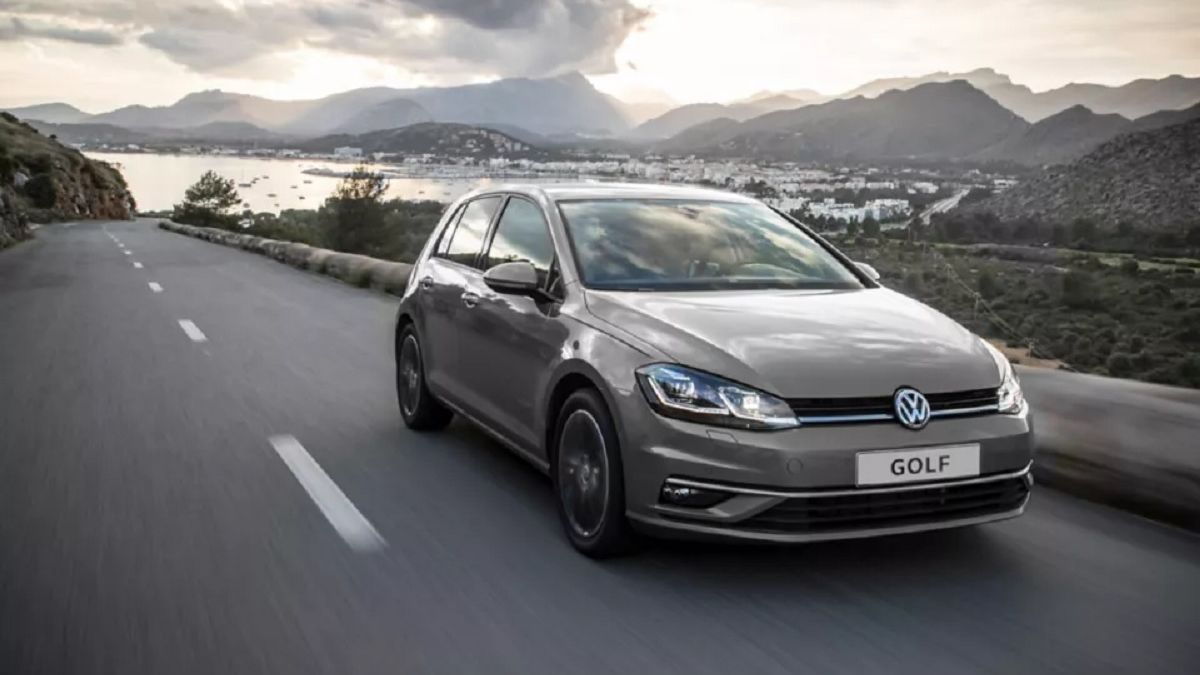 “There is a connection with Volkswagen and ID, and there is no need to cancel (ID),” he said, in relation to the possibility of adding the ID to the model name.

The executive assured that “We wouldn’t drop the Golf name, by no means”but marked that “it could have Golf ID”.

The volkswagen golf is, next to beetlesone of the most important models in the history of not only the German firm but also the automotive company. Its official launch was in 1974 in a context where the German firm is not going through a good financial situation, the production of the model being a resounding success and saving the company from bankruptcy.

Let us remember that the ID.3 It is a five-door hatchback launched in 2019 that is part of Volkswagen’s electric plans. Plans that also include ID.2compact crossover whose launch is projected for 2026.

He also clarified that the GTI and R nomenclatures will continue in Volkswagen’s vocabulary, while the GTX will cease to exist for now. “GTI with Golf was always legendary. We will continue. We need substance for it, with performance.” Schafer explained.

At the moment, he assured that a new generation is not ruled out and it will probably be electric.

The version fully electric The previous generation Golf that Volkswagen offered disappeared with the arrival of the ID.3, a model born as 100% electric, of similar dimensions and that occupies the space of the brand’s medium electric hatch.