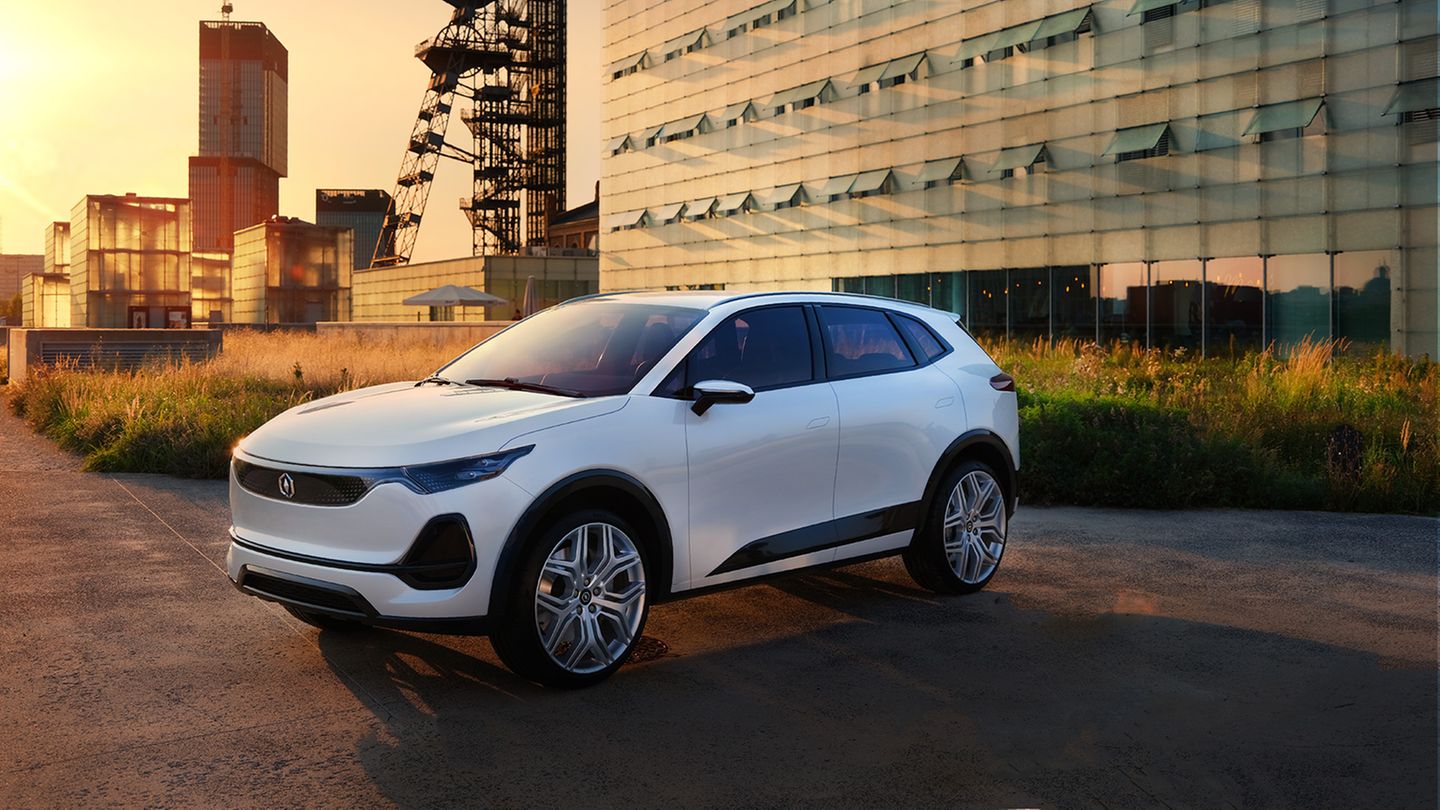 Geely is significantly expanding its activities outside of China – and is coming to Europe with numerous car brands. In the future, the large corporation also wants to make its SEA electric car platform available to the Polish brand Izera.

Volvo, Polestar, Smart, Lotus: With these and other car brands in association, the Chinese car group Geely is aiming for far-reaching expansion in Europe. Just last Thursday (November 17) another brand was added: the Polish Izera. Although it does not belong to the Hangzhou group, it will be supplied with Geely’s SEA electrical architecture in the future, according to a press release.

To this end, the Chinese conglomerate and the Polish company Electromobility Poland (EMP), which is subsidized by the Polish government, signed a corresponding license agreement. Izera is the first company outside of the Geely Group to use the architecture.

Piotr Zaremba, Managing Director of ElectroMobility Poland, said: “The SEA architecture fits perfectly with Izera’s product concept.” Geely offers EMP first-class industry know-how and additional business opportunities. In the long term, the cooperation will help to succeed, “because it enables us to involve local suppliers on a large scale and to carry out the project within the planned business framework.”

Daniel Donghui Li, CEO of the Geely Holding Group, was also confident: “Our SEA architecture will help EMP to bring the best products to end customers in terms of hardware, software and scalability.” Ultimately, Izera is to drive the switch to electromobility in Poland and catch up with regional competitors such as the Czech Republic and Slovakia. This should succeed with the architecture of Geely, Donghui Li also promised.

Izera will start with a compact SUV. A station wagon in the C segment and a hatchback limousine have already been announced. EMP intends to build the vehicles under the Izera brand at its plant in Jaworzno in southern Poland.

Several brands of the Chinese group are coming to Europe

The all-electric architecture introduced by Geely in September 2020 can be used for the production of small class A vehicles up to class E vehicles.

Other brands within the Geely Group are already using them to produce their electric vehicles. Zeekr and Smart, for example, are already delivering cars based on it. Since 2019, the latter has been a 50/50 joint venture between Geely and Mercedes-Benz, which developed the smart#1 together – the technology here comes from Geely, the design in turn from Mercedes-Benz. The electric SUV can be pre-ordered from mid-October and should be on the market by the end of the year.

Volvo has also been a subsidiary of Geely for years. The electric car manufacturer Polestar emerges from another joint venture. Behind it are Volvo – and Geely. After the limited Polestar 1, the Polestar 2, the brand’s first all-electric volume model, celebrated its market launch in mid-2021. Next, the crossover Polestar 3 is to be launched at the end of 203. So far, the Polestar vehicles have been produced in China. In the future, they should also roll off the assembly line in the USA.

The compact electric crossover Geometry C from the Geometry brand is scheduled to be launched in Hungary, the Czech Republic and Slovakia in the first half of 2023. Lynk & Co is another Geely brand alongside Lotus, London Electric Vehicle Company, Farizon Auto and Cao Cao Mobility. It has been offering the 01 plug-in hybrid SUV in Germany for around a year. The company relies on a subscription model in addition to a purchase model. The crossover Zeekr 001 from the Zeekr company of the same name has also been on Chinese roads for around a year. Next year, the premium brand wants to bring its first electric car to Europe. After the 001, the 009, a large van, is to come onto the market. The company’s CEO announced the expansion plans in early November.

At the same time, Geely and Renault signed a framework agreement under which the two would merge into a joint venture. This is to supply several brands worldwide, including Renault, Dacia, Geely Auto, Volvo and Nissan, with powertrains for combustion and hybrid cars.

The cooperation with the Polish EMP is just one of many activities with which Geely is expanding on the European market.