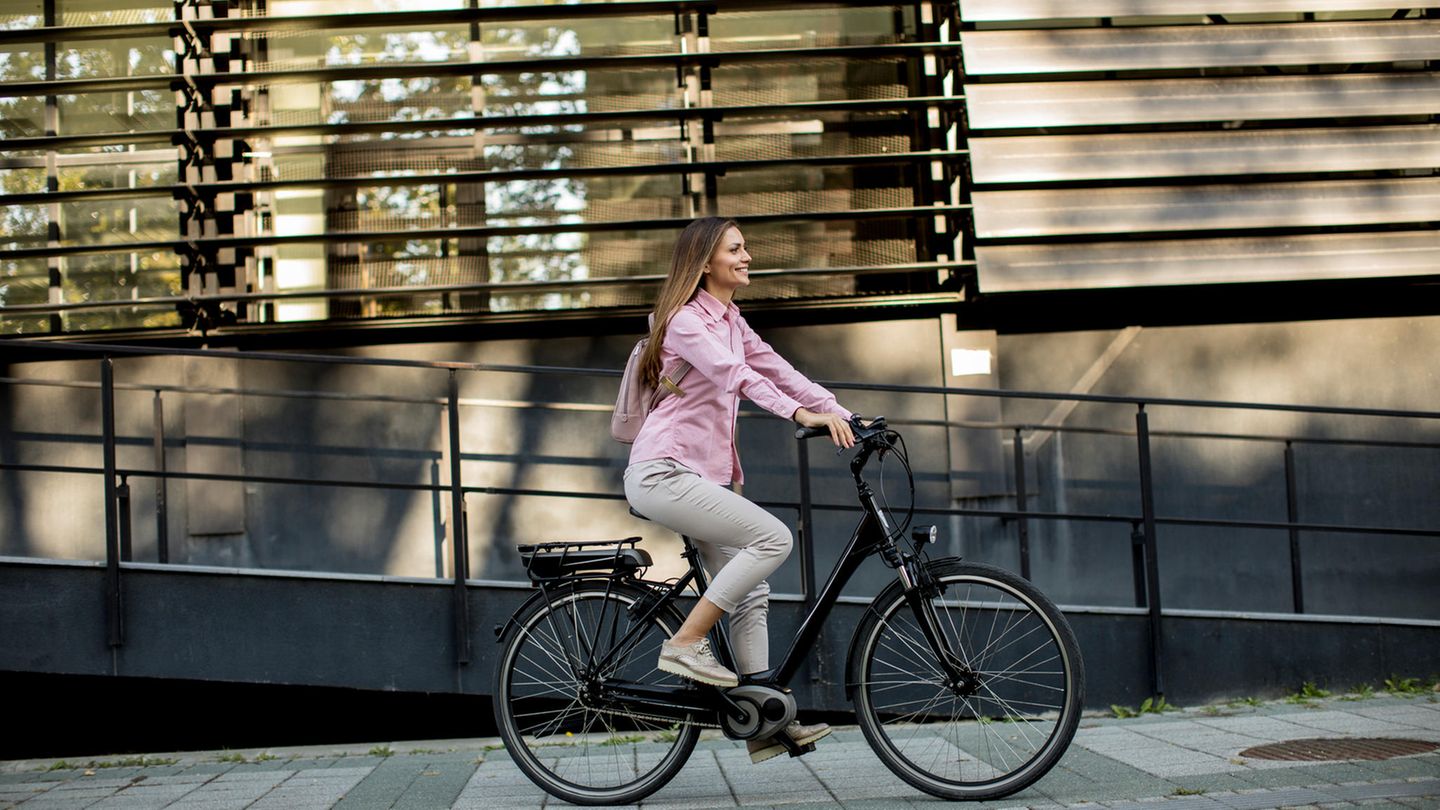 15,500 people in Europe were asked about the topic of “e-bikes”. Driving pleasure or leisure activities are not the focus in the inflation year 2022. Concern about the environment and low mobility costs motivate respondents.

Why are so many people buying e-bikes? This question is answered by a survey commissioned by Shimano. A total of 15,500 people were interviewed in Europe, 2,000 of them in Germany. What can motivate someone to buy or rent an e-bike? Apparently not just having fun with cycling. Things like “exercise in the fresh air”, “see more of the city” or “feel the wind and sun” did not make it into the ranking.

Cheaper than a car

Above all, buyers want to save. In view of the rising cost of living and mobility, an e-bike is cheaper than a car and often cheaper than the monthly pass. After all, 31 percent vote for saving. This is followed by concerns about the environment at 27 percent. Just behind at 26 percent is the idea that riding an e-bike is good for your health.

That’s the data from Germany. Viewed across Europe, the cost of living is becoming even more important. For 47 percent they would be decisive for the purchase. A voice from Spain notes succinctly: “E-bikes are for people who have to go to work and can’t afford a car.” Financial help when buying the bike would motivate 41 percent. In Germany, customers can wait a long time. While the purchase of an e-car, which is at least environmentally controversial, is sweetened with thousands of tax euros, there is nothing when buying a normal e-bike. As expected, the fear of Covid has decreased significantly compared to the previous year – 18 percent today compared to 39 percent of those surveyed in Europe want an e-bike to avoid infection on buses and trains.

Concern about the environment ranked highest in the 18-24 age group at 37 percent. The percentage was even higher in Italy, at 51 percent, and Spain, at 46 percent. Heat wave and wildfires in the countries are likely to have pushed the value up. There is surprisingly little demand for an improvement in the infrastructure for cyclists in Germany: only 21 percent think it is necessary. Despite all the announcements, 49 percent see no improvement in their cycle paths in Germany in the last 12 months. Not so in Berlin, where 54 percent see an improvement.

Do Berliners take good care of their bikes?

On the other hand, it is not very pleasing for the manufacturers that e-bikes cannot shed the senior image. The question “What do you think e-bikes are good for?” is often answered with old people – 48 percent. Next comes the environment with 43 percent and commuting with 39. A quarter of cyclists in Germany plan to have their bike serviced within the next 6 months (24 percent), in Berlin the figure is 43 percent. A hidden hint to the pitfalls of such surveys. The result can be interpreted in such a way that Berliners keep their bikes in better shape than the rest of the Germans. Or one can assume that a bad conscience is reported here, precisely because the bike is never brought in for maintenance and the respondents were aware that it was really about time.