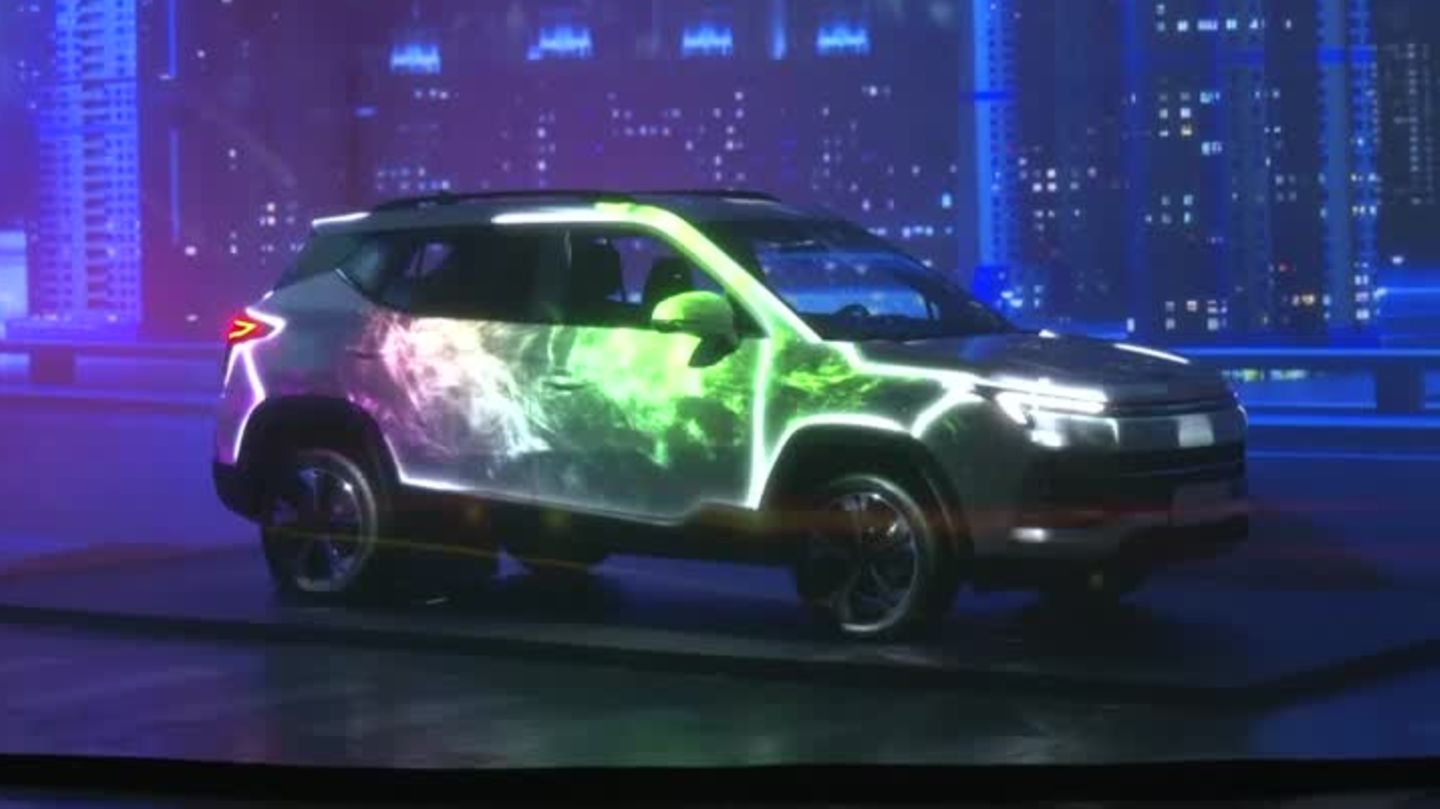 William
I am a 24-year-old writer and journalist who has been working in the news industry for the past two years. I write primarily about market news, so if you're looking for insights into what's going on in the stock market or economic indicators, you've come to the right place. I also dabble in writing articles on lifestyle trends and pop culture news.
- Advertisement -
Watch the video: Moskvich restarts production.

Following Renault’s withdrawal from Russia, Moskvich vehicles are now being produced at the French carmaker’s former Moscow plant. Sales of the Moskvich 3 with a petrol engine and automatic or manual transmission should begin in December, Russia’s Industry and Trade Ministry announced on Wednesday. The truck manufacturer Kamaz is the technological partner of the plant, which is to produce 600 vehicles this year. The goal of building 100,000 Moskvich vehicles per year, some of which will be electric, is well below the industry average for a car plant of 200,000 to 300,000 cars. Insiders had reported that Chinese automaker JAC’s design, engineering and production platform will be used to manufacture the Moskvich. After Russia invaded Ukraine, Renault sold its majority stake in automaker Avtovaz to the Russian state for allegedly one ruble in May, but was given a six-year buyback option. The French also sold their plant, now renamed the Moscow Automobile Plant Moskvich, for another ruble. Renault founded a joint venture with the city of Moscow in 1998, which operated under the name of OAO Avtoframos. The Renault Megane was then built in what was then the Moskvich plant.