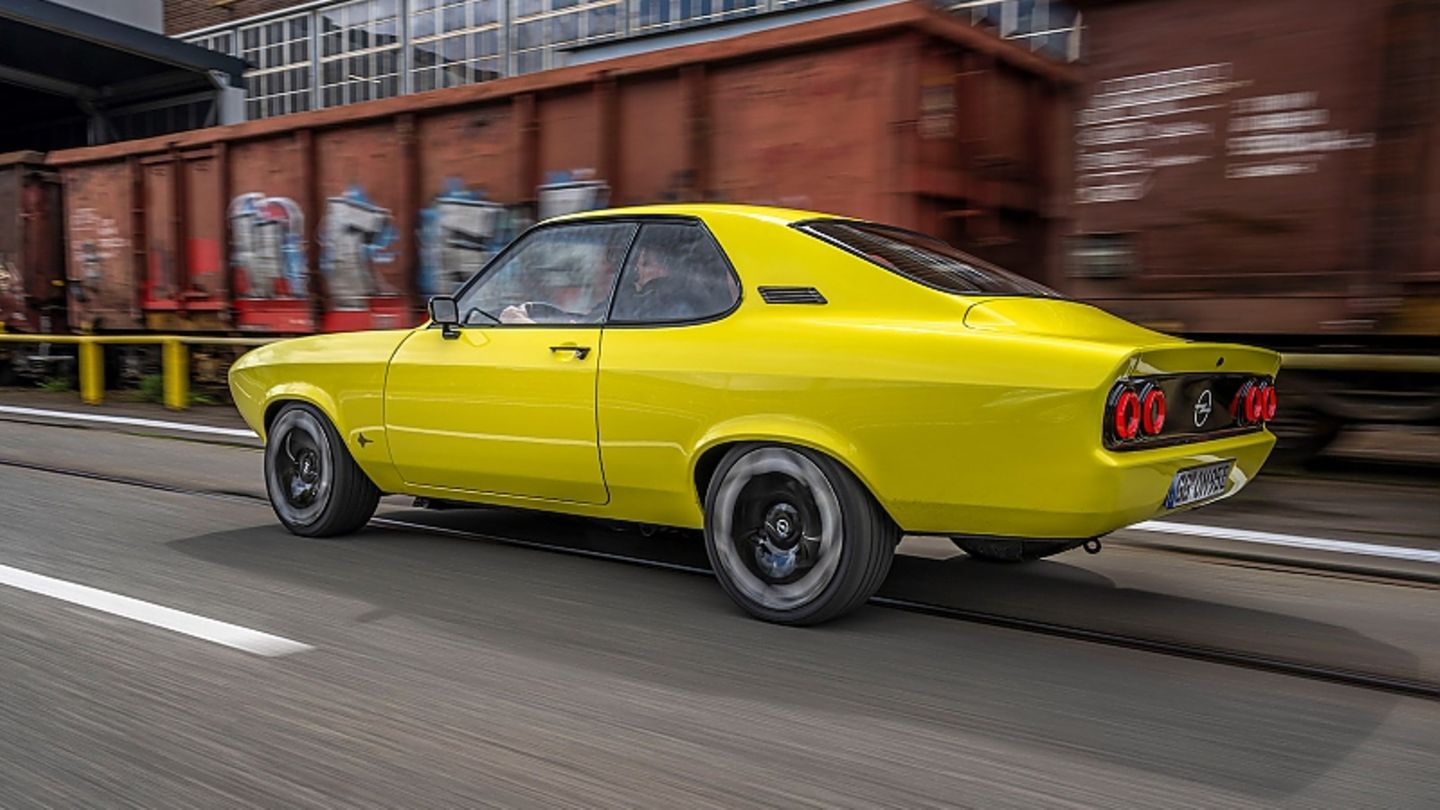 Classics have long been popular with car fans, but restomods are even more popular with many. The classic cars with new technology, which are well worth seeing, are both best sellers and successful marketing tools.

It’s no big surprise that this trend has spilled over from the US to Europe over the past five years. In the early 2000s, when nobody here dared to dream of it, DIY experts and car tuners were already converting cool classics and shipping them new technology. Countless specialist companies took on old Ford Broncos, revitalized Toyota Land Cruisers with the latest technology or built a modern ZR1 engine under the hood of an old Corvette. Robert Dickinson became an American sports car legend with his Singer-Porsche. Via US muscle cars and off-road classics from the USA and Japan, the restomod trend finally made the leap across the Atlantic to Great Britain and Germany.

Singer has made a unique name for itself worldwide as a Porsche refiner. As with Coca-Cola, the American West Coast tuners have retained the original recipe: Take a Porsche 911 from the 964 series that is in as good condition as possible and modify it with modern components so that the car is more powerful, but as little as possible loses its flair. But as is the case with Coca-Cola, every now and then a new flavor is needed. What the Cherry Coke or Coke Zero is for a soft drink, a Porsche 964 Turbo Cabrio is for Singer. Robert Dickinson: “Many others are following our example. But these companies celebrate themselves and not the car. Anything Singer will do with a Porsche 911 going forward will be something with the car at its core, not to build something that hasn’t existed before.”

No big surprise that in the trend from the cool 70s and colorful 80s, more and more companies jumped on the marketing value of the Restomod models. Opel turned a Manta A into a casual yellow electric sports car that made a name for itself far beyond the borders of the car scene. The one-off was to advertise in a colorful way the flash brand’s switch to electromobility. A direct hit! The body worth seeing shows the well-known curved curves of the popular athlete from the 1970s. Once used by the tuners, the chrome-plated bumpers at the front and rear have disappeared – analog purism of the digital modern age. The digital radiator grille with LED eyes and the digital instrument cluster from the Mokka-e provide high-tech charm. While the most powerful version of the Opel Manta A was once on the road with just 77 kW / 105 hp, the electrified one-off puts a powerful shovel on top. An electric motor with a powerful 108 kW / 147 hp and 255 Nm of torque works under the hood, which is painted black. In addition to the electric motor, which replaces the four-cylinder combustion engine and drives traditionalists to senselessness, a battery pack with a comparatively manageable capacity of 31 kWh is hidden in the catacombs of the Opel Manta A.

The Korean carmaker Hyundai even heralded its design language for its current models such as the Ioniq 5 with new editions of the Pony. Now Hyundai and Italian design studio GFG Style, led by founders Giorgetto Giugiaro and his son Fabrizio, are redesigning the 1974 Pony Coupé Concept designed by the young Giorgetto Giugiaro for Hyundai’s brand debut at the 1974 Turin Motor Show: “I have the Hyundai Pony designed when I was a young designer at the beginning of my career. I was very proud to be able to design a vehicle for a company and a country that was about to make its mark in a highly competitive global market. I am now deeply honored that Hyundai has asked me to redesign the pony for posterity and as a tribute to the brand’s heritage.”

In 1974, when Hyundai Motor was still in the early stages of vehicle production, the company’s management commissioned the Italian designer Giorgetto Giugiaro to design the first independent Hyundai model and at the same time the first Korean production vehicle. While designing and manufacturing the prototypes, Hyundai decided to show the Pony and Pony Coupé at the Turin Motor Show to push the brand’s debut. With its wedge-shaped front, round headlights and geometric lines, the pony coupé was intended for the North American and European markets alike. Due to the unfavorable economic situation, the project was stopped in 1981 before mass production. In 2019, Hyundai took inspiration from the original pony for the “45” concept car, which eventually culminated in the Ioniq 5 production vehicle. In 2021, Hyundai reinterpreted the original Pony production vehicle as a restomod electric vehicle concept. And in 2022 Hyundai took up the coupé concept again with the N Vision 74 with hydrogen hybrid drive.