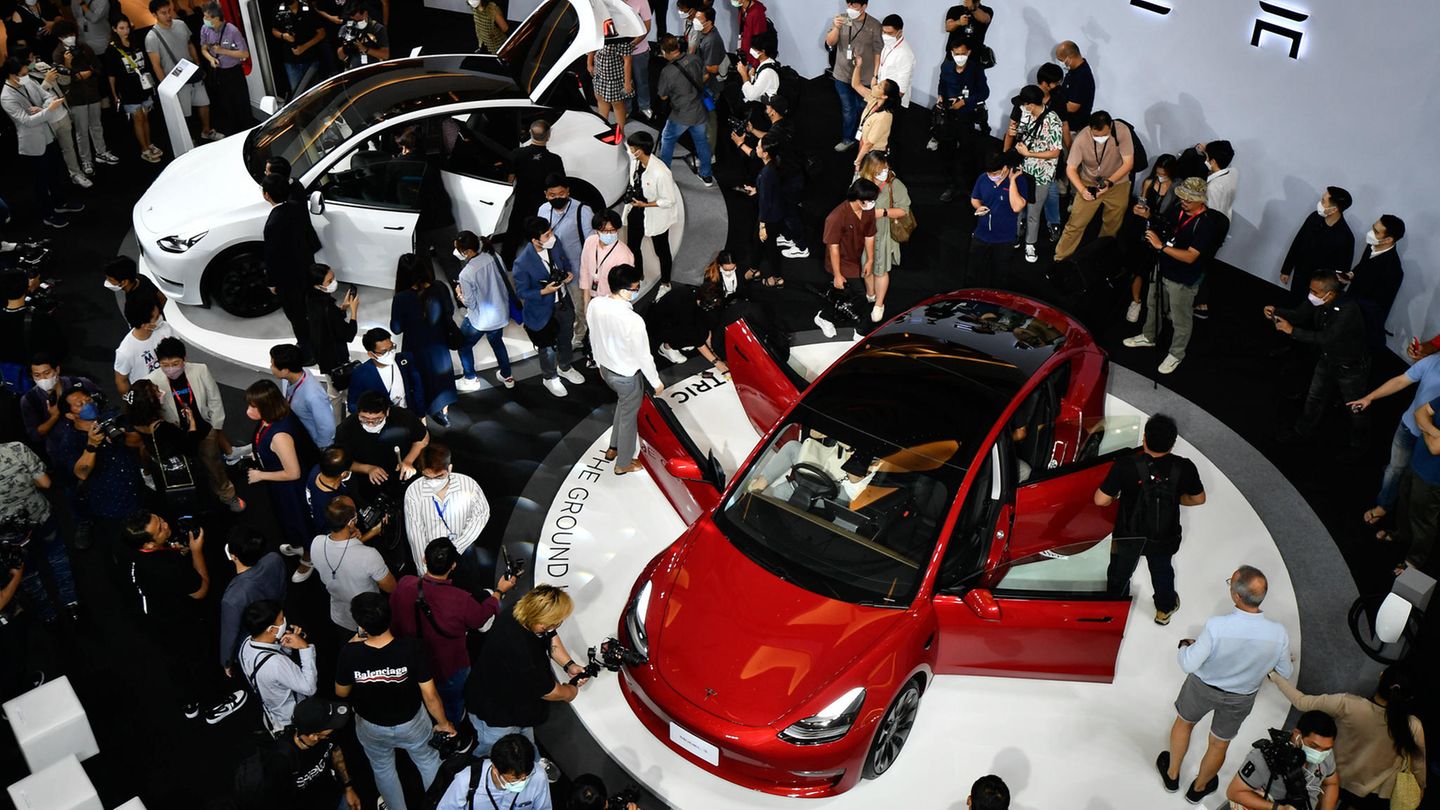 That backfired: Because Tesla has lowered the prices for its cars several times within a few months, customers who paid more for their car are now angry. The price difference is indeed significant.

Actually, discounts are something nice, one would think. However, there is one exception: If you bought the product before the discount and had no idea that it could soon be offered at a bargain price, this does not make you happy. A number of Tesla customers in China are currently feeling the same way.

Tesla itself seems to have had some catching up to do in the important Chinese market: At the end of the month, Tesla will close its “Gigafactory” in Shanghai and give all employees time off. The thesis of many analysts: Demand is currently lower than supply, so Tesla is trying to sell off the stocks first. Added to this is the increasing competition from domestic car manufacturers who, like BYD, NIO and XPeng, also specialize in electric cars and are thus digging up the water for Tesla. And finally there was a mixed balance in the quarterly figures: While analysts hoped for 421,000 cars sold, Tesla reported only 405,000 copies – a drop of a good 4 percent, which was not well received on the stock exchange.

Tesla customers: “Give the money back, refund our cars”

For Tesla, with its comparatively high margins, it is therefore only logical to screw up prices and offer their own cars cheaper. The calculus: you don’t earn as much from the individual car, but you can hold your own against the competition and win market share again. Most recently, Tesla took this measure again on Friday.

Elon Musk: His companies, his family – the second richest person in the world in pictures

However, it was surprising how significant these price reductions were: According to calculations by the Reuters news agency, new Tesla cars now cost 13 to 24 percent less than six months ago. For many customers, this means that they have paid too much and will probably not see their money again if they resell it. So there were big protests in front of Chinese Tesla branches at the weekend: “Give back the money, refund our cars,” chanted a crowd in front of the branch in Chengdu. Now Elon Musk has to show how he can appease his customers.