Tesla lowers prices – and steers into an uncertain future 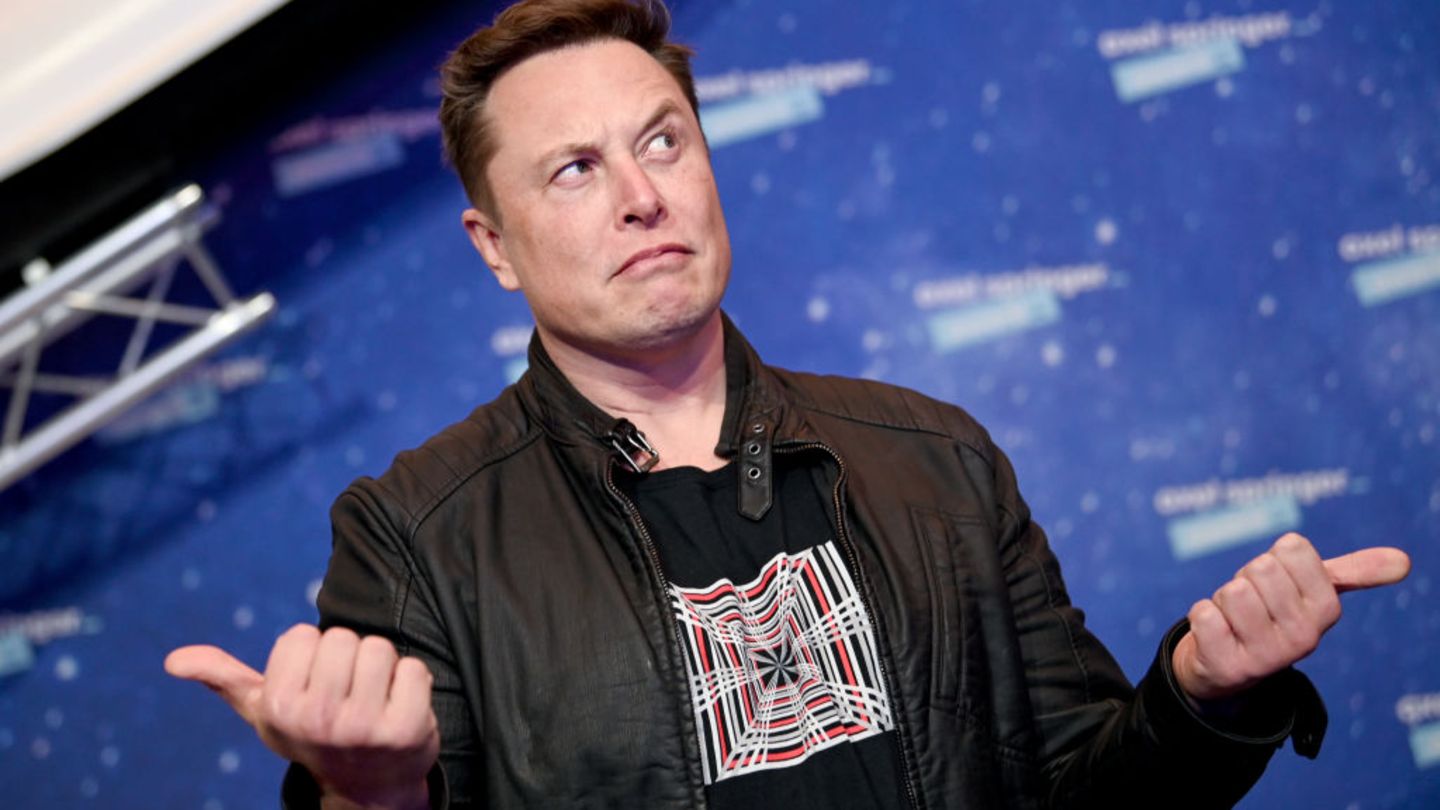 After several hikes, Tesla cut prices in many markets overnight. This may sound like good news at first, but it’s probably going to be a difficult time for Tesla.

In Germany, Tesla has significantly reduced the cost of models in the 3 and Y series. The biggest discount is on the basic model Y, which fell from 53,990 euros to 44,890 euros – and its price has thus been reduced by 9100 euros. Other vehicles were also several thousand euros cheaper. In the US, the changes are even more drastic.

Tesla has thus reversed almost all price increases of the last few months in one fell swoop and has returned to the old level for most vehicles. This means that the cars are not as cheap as ever, but have simply fallen back to an older price level. The base Model 3 cost 42,990 euros before a wave of several increases, the performance Model Y was at 63,990 euros – so both cars were already slightly cheaper.

But why is the manufacturer going this route, even though Tesla was apparently able to charge the high prices? Officially it will be said that the mission has always been to offer cheap cars and enable electromobility for the masses – the decision to reduce would fit. In an email to customers, Tesla, as expected, sells the new prices as a success: “Our goal at Tesla is to accelerate the transition to sustainable energy. As production is ramped up in our gigafactories, we can make our vehicles more affordable.”

A relaxation of availability was already clearly noticeable at the end of 2022, when Tesla tried by all means to deliver available cars as quickly as possible. To the star there is a specific case in which the delivery time for a basic model of a Model 3 was shortened by several months so that approval could still take place in the current calendar year. Tesla flanked the end-of-year sprint with surprising campaigns, for example, particularly fast customers were rewarded with free electricity for the first 10,000 kilometers. The end result in 2022: 1.37 million vehicles built, 1.31 million of them sold.

Elon Musk: His companies, his family – the second richest person in the world in pictures

If you look at the numbers, you will notice that Tesla claims to have produced 60,000 more vehicles than the company was able to sell. Full warehouses are new for the group, in recent years you could get rid of what rolled into the yard. This is very gratifying for customers, as this also reduces delivery times. For the company, this primarily means increased logistical effort and more pressure.

The fast-moving pricing policy of the automaker is quite strenuous for customers. In a conversation with a person who has been waiting for a Model 3 since the beginning of 2022 (at the old price), the sentence quickly came up: “Cheaper yes, but still more expensive than our car. Maximum confusion.” The waiting customer can count himself lucky. The voices of those who claim to have recently picked up a Tesla and therefore had to pay the old prices can also be found on social networks.

Some are now suing and demanding redress. As one customer writes, “Hey Elon Musk! Not all of us are billionaires. I paid $72,440 (pre-tax) for my new Model Y Performance and received it at the end of September. Now quote the price for the same car as $59,630 Dollars? There must be some kind of consumer protection law.” Below someone replies, “I lost $20,000 on my Model S Plaid and $9000 on my Model 3 Performance. […] In one night, my cars lost around $30,000 in value.” Similar complaints can be found everywhere Tesla is talked about. In China, such changes had led to protests at Tesla branches.

But Tesla knows the lead the brand has had for years is shrinking — and has to respond somehow. Other manufacturers, including many “old-established ones” who like to be mocked by Tesla fans for their sluggishness – sometimes not without reason – are catching up. There are also new brands, especially from China, which in the coming months and years want to venture out of the Middle Kingdom and open up new markets – for example BYD or Nio.

A newcomer is forgiven more than an established company

The question is whether Tesla is equipped for this competition. To this day, the brand has a bad reputation. There is always talk of the poor quality of delivered vehicles, which do not meet the standards of other manufacturers. There are countless examples where customers have received their cars fault-free, but the reports and videos of gross gaps and other defects in new cars continue to flow. And the older Tesla gets, the less willing buyers are to accept the shortcomings.

It doesn’t help much if savings measures are currently running in the background for some cars, which customers only find out about afterwards. For example, the accessories shop “Zevcentric” reports that changes have been noticed in the brakes of some Tesla models. The company shows that Tesla has partially switched from powerful brake calipers to cheaper models for the Model Y Performance, but uses red covers for visual alignment, which are intended to make the smaller brakes appear larger. A trick that saves money in mass production, but does not go down particularly well with customers.

About two years ago there had been a similar change in technology, which was to take revenge later. Tesla suddenly decided not to install any more radar sensors and to base all driver assistance on cameras. Of course, this resulted in lower costs, but also an increased error rate when using the systems, which was expressed in frequent complaints about sudden braking processes of the vehicles. Only recently it became known that Tesla wants to reverse the waiver of the sensors.

The bottom line is that less and less remains of the halo of cars. That doesn’t mean that a Tesla is bad per se, but “just” a car, sometimes with annoying weaknesses, sometimes without flaws.

The Tesla charging network is no longer a unique selling proposition

Then there is another popular argument for those interested in Tesla: the charging network. And it’s true: Tesla is an absolute pioneer when it comes to providing a nationwide range of charging stations. Even when electric car Germany was still in its infancy, the company planted the first pillars in this country. Other manufacturers are only gradually taking care of such a supply of the in-house fleet.

Most recently, Mercedes-Benz announced that it wanted to set up its own network in the USA. In addition, Tesla temporarily allows other manufacturers to charge at the originally exclusive locations – which of course takes away some of the appeal.

There is a lack of fresh wind

For Tesla, the short-term goal is clear: the stock price must recover from its seemingly endless slide that severely decimated the company’s value. Tesla has lost two-thirds of its astronomical market value within a year, but is still well ahead of second-place Toyota at $390 billion.

The only lever that the company can use for the time being is to increase the number of units sold, because new models, be it the Cybertruck, the Roadster or the often-mentioned entry-level model, are still a long way off. A revolution in transport with the Tesla semi truck is also not foreseeable, currently only one company is testing its use in everyday life.

It seems like this year is extremely important for Tesla to chart the course for the future. If the story of the pioneering achievements has been told, Tesla in its current state is “only” an automaker with a handful of accessories on offer. Existence as an established car manufacturer would by no means be the worst case – but it probably doesn’t fit the claim that Elon Musk has for his company. And certainly not to its value on the stock exchange.

19-year-old Bavarian demonstrates Tesla: “This is how I hacked into cars around the world”

Three out of three “kids” flat: Tesla Autopilot allegedly fails the test with a bang