Cars – these specimens are not only expensive, but real rarities 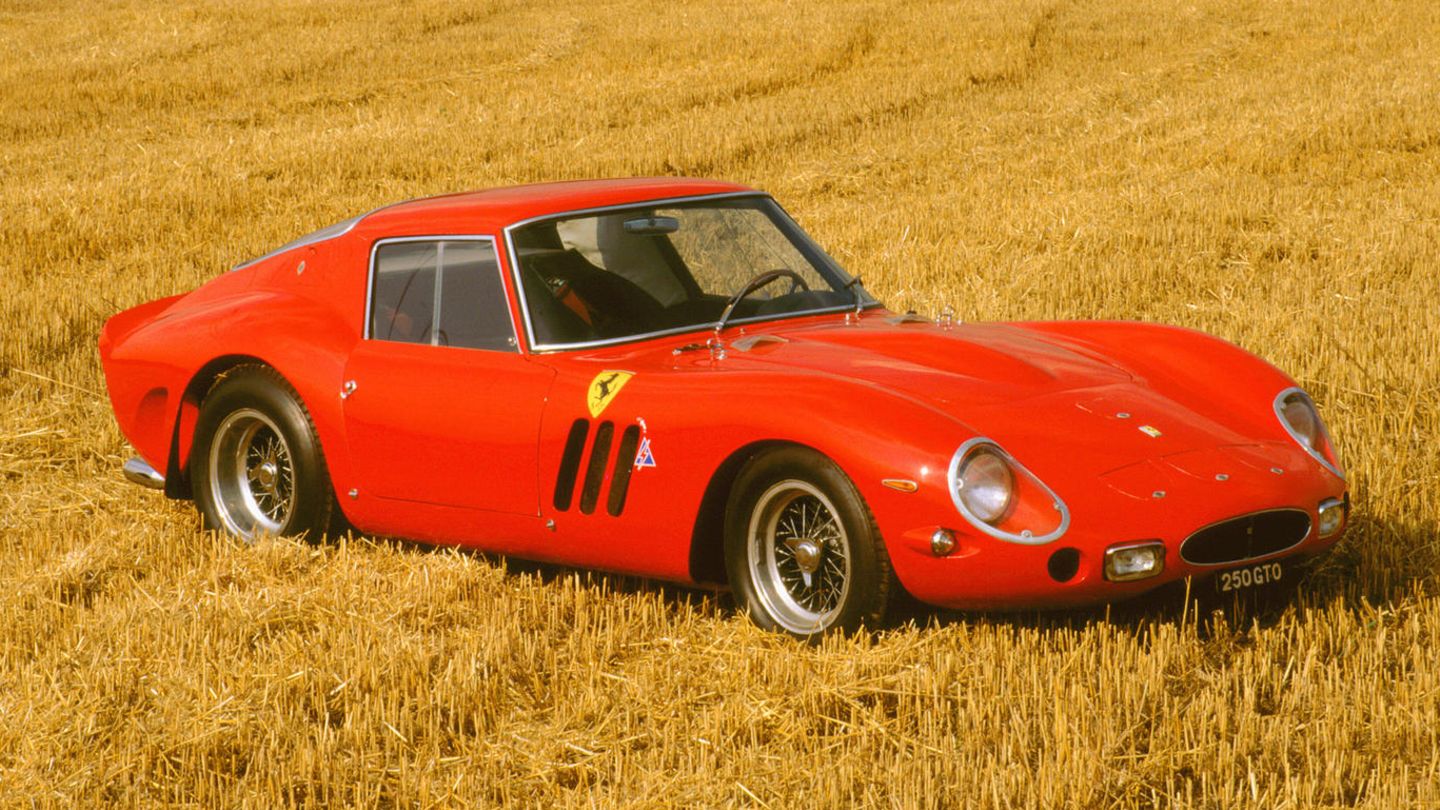 Germany is world champion. No, not in football, but in terms of expensive cars. In fact, the most expensive car in the world comes from Mercedes-Benz. At an auction, the group sold a Mercedes-Benz 300 SLR Uhlenhaut Coupé to a private collector for an incredible 135 million euros.

If you want to count, you need to be rare

The fact that the buyer (possibly British) paid so much money for the car is also due to its rarity. Because the 300 SLR Coupé is only available twice in the world. In his garage and in the Mercedes-Benz Museum in Stuttgart.

Not every car in this photo series has a single-digit number, but even vehicles with originally more than 900 units are among the rarities in automotive history compared to production models.

In fact, this not only applies to classic cars such as the Ford GT40, the Ferrari 250 GTO or the Mercedes-Benz, but also vehicles of more recent construction years. The Porsche 918 Spyder was built until 2015 and is limited to 918 units. It’s also pretty tight if you want to call a LaFerrari your own – because only 500 pieces left the factory.

Rare does not always mean old

Probably the newest vehicle in this gallery is also the rarest vehicle: the Bugatti La Voiture Noire (English “The Black Car”) was only built once – and only a few people have ever had the pleasure of seeing the vehicle with the six exhaust pipes live to see.

The McLaren F1 LM with only six vehicles, the Lamborghini Veneno Roadster with nine vehicles, the Koenigsegg CCXR Trevita with two vehicles and the W Motors Lykan Hypersport, which has seven super sports cars, also fit into the “super rare” category.

43.5 liters per 100 kilometers – the worst fuel gurgling in car history

From race winners to mafia carriages: These classic cars cost up to 70 million dollars

Up to 26 million euros for a vehicle: these are the most expensive new cars in the world

Auto International: The Australian car market: Stromer? No thank you!