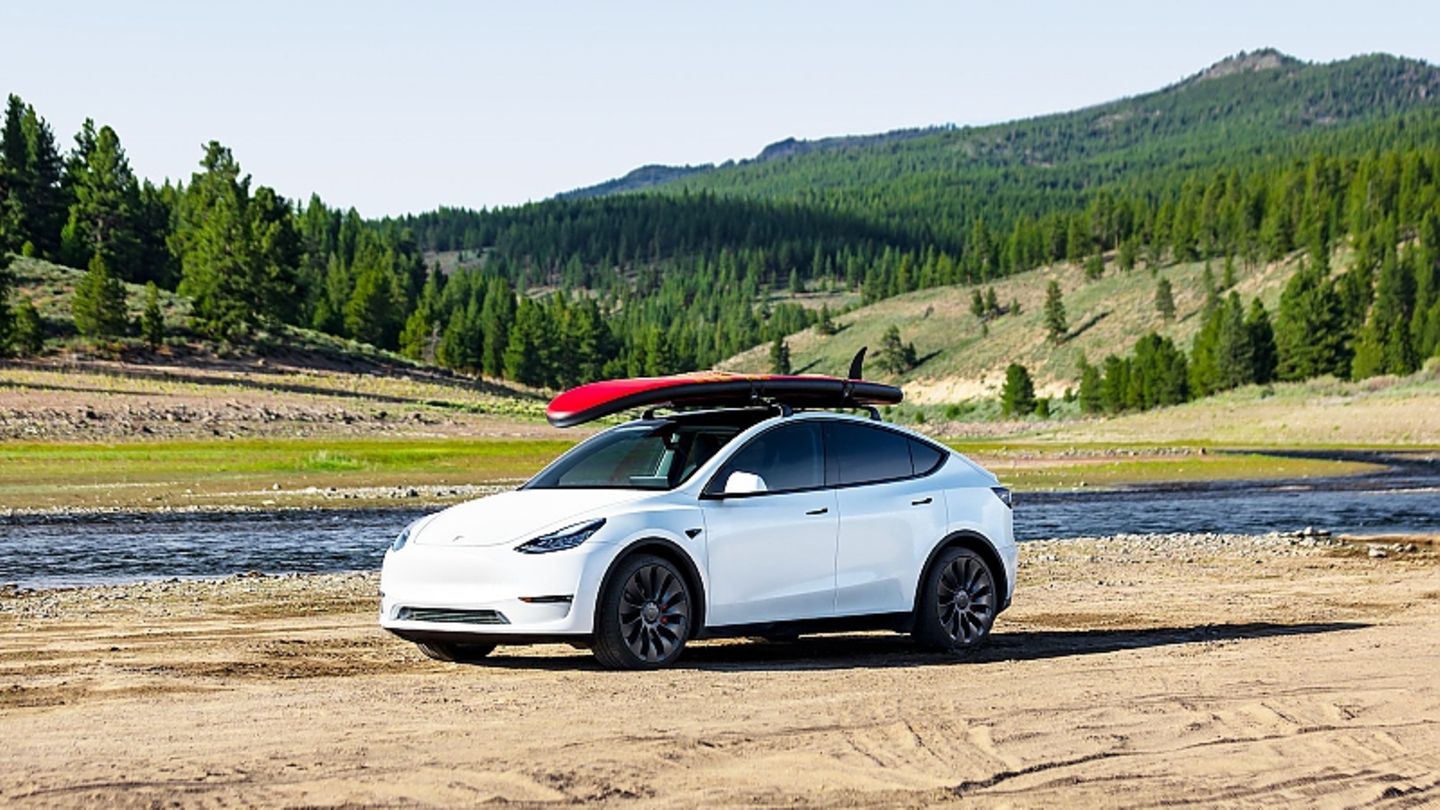 Things are not looking good for Tesla at the moment. Over the past year, the stock price has plummeted nearly 70 percent and model demand has been thinner than expected. However, the handsome price cuts are completely reshuffling the cards in the electric car market.

Tesla, which has been going from success to success for years and has finally been profitable for almost three years, has come a long way in 2022. The stock price plummets and then there’s the weird Twitter deal. Numerous Tesla fans take the company CEO Elon Musk the Twitter banter and the later takeover of the American news service significantly resentment. Worse still, many analysts also slammed one of the world’s richest men for wanting to focus on Tesla, which is facing ever-stronger competitors around the world. The latest price reductions for Tesla models of almost 10,000 euros did not only hit customers like a bomb. They could not only put the price structure under electric cars under great pressure in the highly competitive premium segment and not only depress retail prices in Europe, because there were also price reductions of more than 10,000 US dollars per car in the USA and China.

Entry into the Tesla world in Germany starts immediately at 43,990 euros. That’s how much the new 283 hp base model of the Model 3 with rear-wheel drive and the small battery, which should be enough for a range of almost 500 kilometers, costs. Since the standard equipment with LED headlights, seat heating front and rear, sound system and many other amenities leaves little to be desired for a mid-range vehicle, the tax breaks of only 4,500 euros in Germany push the price just under the 40,000 euro mark. A comparable BMW i4 eDrive 35 Gran Coupé costs at least 56,500 euros with its almost identical 210 kW / 286 hp, comparable range and worse equipment. Due to the higher price, it only gets a tax bonus of 3,000 euros and is therefore 13,000 euros more expensive than the BMW in the lists.

But Tesla’s price cut doesn’t just put pressure on vehicles from the same league. The best-selling electric car in Germany, the Fiat 500, costs an impressive 34,990 euros with 87 kW / 118 hp and a range of 330 kilometers. Space, driving performance and range in particular cannot be compared with the Tesla Model 3. For almost 10,000 euros more, you can get a full-fledged family car with long-distance qualities from the Americans, and from Fiat you can get a cool city runabout, but such a class difference in the combustion engine world was at least 35,000 euros extra.

Polestar has also lowered its prices – at least indirectly. For a long time, the Polestar 2 was only available as a 300 kW / 408 hp all-wheel drive vehicle, but it is now also available as a front-wheel drive vehicle that costs 48,318 euros – with a manageable 170 kW / 231 hp and a range of 550 kilometers. In the second quarter, the Chinese Swedes want to submit a smaller battery pack, which with a maximum range of 480 kilometers should again significantly reduce the entry-level price. However, both models are capped at a narrow 160 km/h, while the Tesla Model 3 is allowed to run at 225 km/h.

The SUV is no different. Here, too, Tesla has reduced the price for the popular Model Y to 44,890 euros. With the state subsidy, the price is just over 40,000 euros and thus also only around 5,000 euros more than the noble Fiat 500 by Bocelli or around 2,000 euros below the Renault Megane E-Tech, which at prices from 46,600 euros only has 160 kW / 220 hp offers. Unlike the Tesla Model 3 / Model Y, there is no more power or a sensible all-wheel drive for an extra charge. Mercedes is also suspicious of Tesla’s recent price cut. The Mercedes EQB with 140 kW / 190 hp and front-wheel drive costs at least 58,000 euros – 13,000 euros more than the Tesla Model Y in the basic version with rear-wheel drive.

BMW iX (from 55,000 euros) or the electric crossovers from Audi Q4 (51,900 euros), Volkswagen ID4 (46,335 euros) or Skoda Enyaq (44,200 euros) are sometimes significantly more expensive, at least in the basic version. In addition, there is significantly less power (150 kW / 204 hp) and significantly less equipment. It is therefore to be expected that not only the direct competition from the premium segment will have to make their models cheaper in order to be competitive, because in contrast to Tesla, which offers its models with delivery times of four to twelve weeks, it takes time for the competition sometimes longer than a year before the desired vehicle rolls into your own driveway and can be plugged into the home wall box. The big price differences are not only in the basic variant, because the versions with all-wheel drive and a large battery pack (over 530 km) have also been significantly reduced at Tesla to 53,990 and 54,990 euros respectively. The electronics market is on the move – more so than ever due to the recent price reductions.