Electric cars: why politicians in one US state want to ban their sale 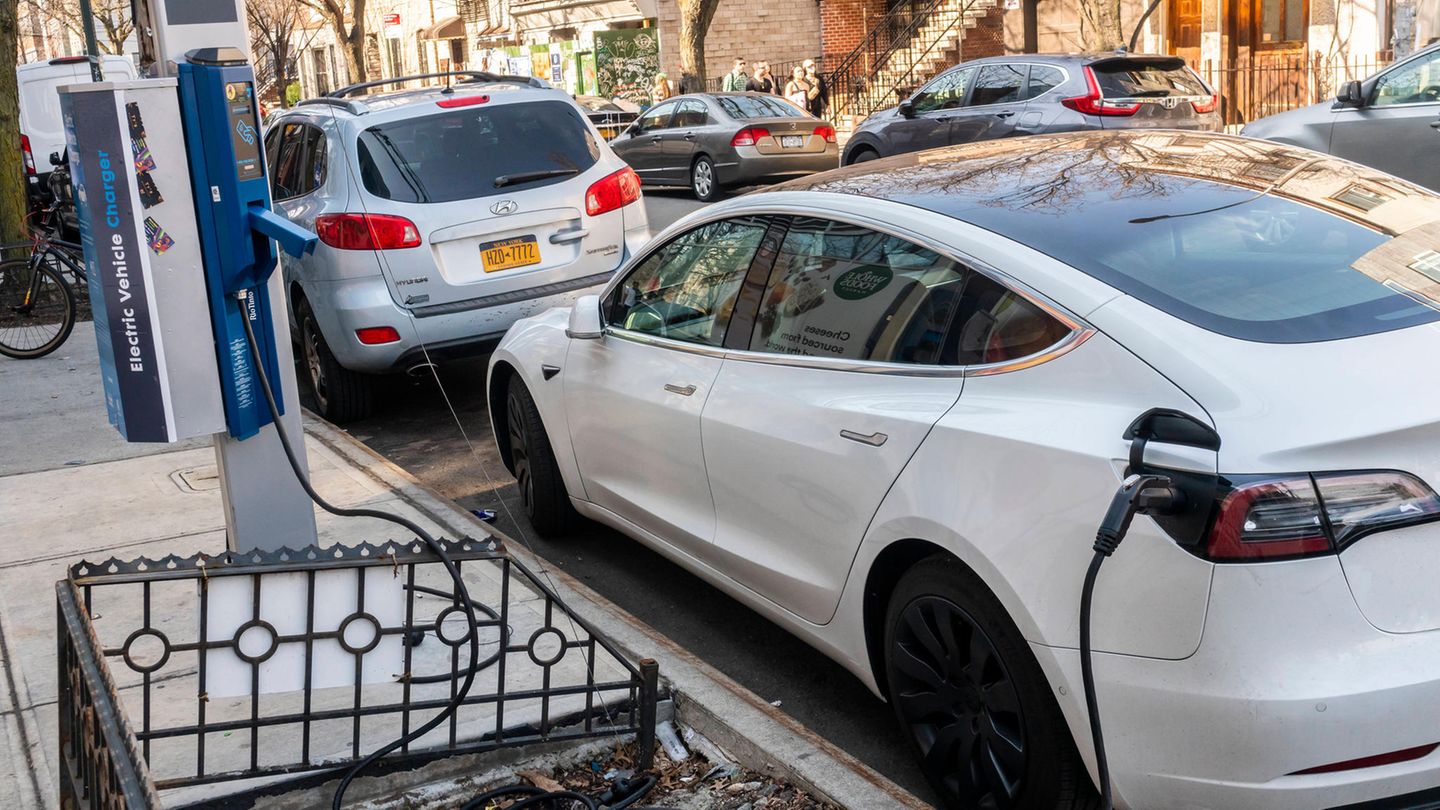 Wyoming wants to ban the sale of electric cars. Several members of the US House of Representatives and Senate have drafted a resolution to be sent to US President Joe Biden. What’s behind it?

While the USA is subsidizing electric cars, the state of Wyoming wants to do the opposite and ban electrically powered vehicles. Members of the state House of Representatives and Senate drafted a resolution that they tabled on Friday. They call for the phasing out of sales of electric vehicles by 2035.

The reason: oil and gas production, which is a valued industry in Wyoming. “The Wyoming oil and gas industry has provided countless jobs and revenue to the state of Wyoming throughout the state’s history,” it said. In addition, internal combustion vehicles would have made trade possible in the country. And fossil fuels would continue to be critical to the transportation of people and goods in Wyoming and the rest of the United States for years to come.

Supporters of the resolution also believe that the country’s lack of charging infrastructure “makes the widespread deployment of electric vehicles in this state unfeasible”. Finally, the expansion of charging stations in Wyoming and across the United States will require massive amounts of new power generation to “support the EV disaster.” As a further argument for stopping the sale of electric vehicles, they cite the raw materials used for battery production, which cannot simply be recycled or disposed of

“Engadget,” a blog by Yahoo, quotes Senator Boner, who is one of the supporters of the resolution: “I’m interested in the solutions that some people want to the so-called climate crisis are actually workable. I think so just not good when other states try to force a technology that is not yet mature.”

The supporters of the resolution want to encourage citizens and companies not to buy electric vehicles. The letter will eventually be sent to US President Joe Biden and California Governor Gavin Newsom.

However, it is quite unlikely that the demand will be heard by the US government. Rather, it should have a symbolic value. Because the USA is driving electromobility and states like California and New York want to ban the sale of new cars with combustion engines instead – as the EU is planning from 2035. Joe Biden introduced the Anti-Inflation Act in mid-August, which includes subsidies for the construction of electric car plants and battery production in the country. By 2030, half of all new cars should be electric. And by then, the US government wants to reduce CO2 emissions by around 40 percent.

Second car of the brand

Lucid Gravity: The luxury electric SUV with “more range than any other electric vehicle”