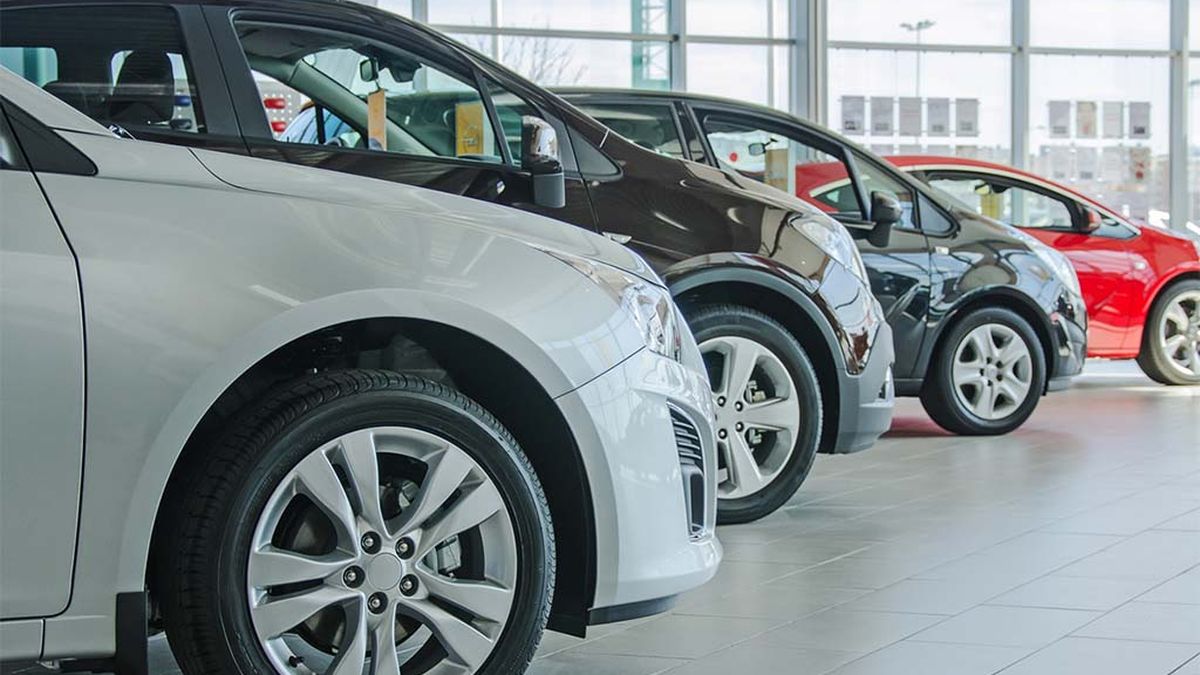 The cheapest option on the market is this model in its Pure Tech 82 Live version. Since its launch last October, it has always held this position. It has 1.2 engine. This can only be accessed through a savings plan. Its value, after the January update, is $3,280,000.

The second place in this ranking is occupied by this Toyota model, the Etios Hatchback. It is the second cheapest option on the market. After this month’s price readjustment, its cost reached $3,428,000. This is your version X MT six-speed.

This subcompact of the Italian brand has been occupying places in the ranking of the most economical for some time now. In particular we are talking about the like version with engine 1.0. This month’s suggested price for this model is $3,468,000. This has the characteristic that it can only be acquired through a savings plan.

Toyota appears again in fourth place. In this case it is the other silhouette of the Etios, which is a little more expensive than the hatchback. This model has a cost of $3,536,000. It’s about the version X MT six-speedHandbook.

In this case, Fiat gets back into the ranking with this model that was the best seller on the market in the last two years. This happened, as of the January price update, to have a cost of $3,874,400. The indicated price corresponds to the entry version Attractive MY 2023.

In sixth place appears the American automaker. Your model appears within this ranking Joy. As of this month’s price update, it began to have a value of $3,908,900. This is the base version, it has a 1.4 engine.

Among the 7 most accessible 0km models on the market, a Renault model also appears. Its about Logan and, in particular, its Life version, which has 1.6 engine liters. In this month’s lists it has a value of $3,965,000.