Bugatti Chiron: What it costs to drive the super sports car 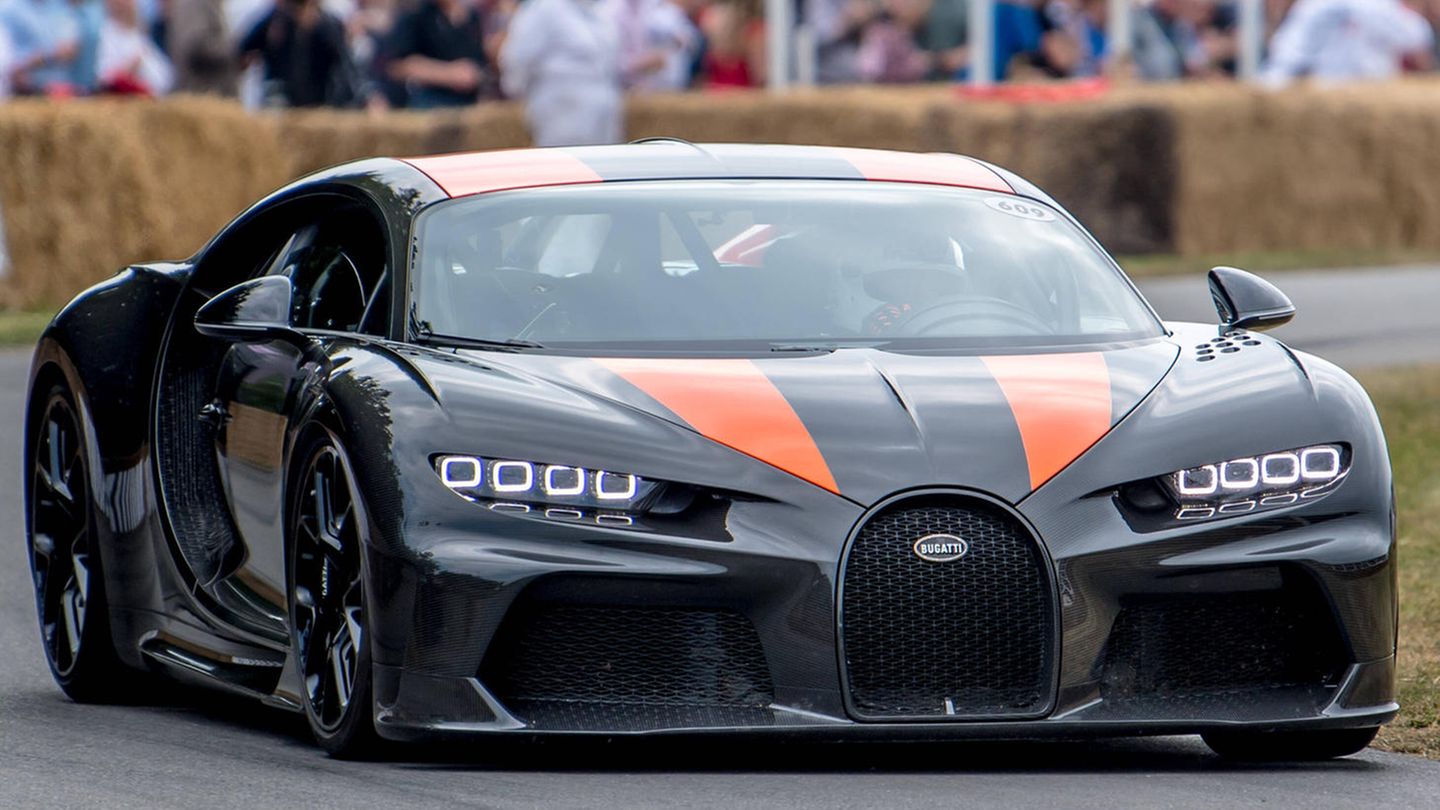 The Bugatti Chiron is a myth. Few people can afford the supercar. And if so, then astronomical follow-up costs await the owner. One recently added up quite shocked.

A Bugatti Chiron costs at least 2.6 million euros net. The upper limit is open, depending on the equipment or edition, the price can well be over five million euros. But that’s not all. As with the predecessor Veyron, whose legendary oil change devoured 27 hours and 20,000 euros, the maintenance of the Chiron is anything but cheap.

But the good news first: Compared to the Veyron, Bugatti has apparently paid attention to the follow-up costs, so that a lot of work on the newer Bugatti is cheaper. The YouTube channel “” looked into the question of how much a Chiron costs if you drive it for ten years. The short answer: a lot to a lot. The long answer follows.

Bugatti inspections are just the beginning

The basis for calculating the costs is information from Bugatti Gold Coast, an official dealer in Chicago. The Youtuber and car collector brings his car there for repairs and the necessary inspections. For the latter, the small, annual service costs $11,500 (€10,600) and the major service, which is due every four years, costs $34,000 (€31,300).

The owner of the car therefore recommends an additional guarantee from Bugatti in the video. The manufacturer calculates the all-round carefree package for four years at 204,000 US dollars (188,000 euros), if you only want the inspections included, it is around 70,000 US dollars (64,500 euros). Even if it sounds absurd, Steve Hamilton thinks it’s cheap – compared to the price of the vehicle.

It gets really expensive when you don’t have a guarantee and something bigger breaks – or you lose things. Starting with the key: If you order a new one after losing it, you have to shell out 13,500 US dollars (12,400 euros).

If you manage to drive the tires carefully, Bugatti recommends changing them every five years. According to the owner, a set costs 8450 US dollars (7800 euros). However, this presupposes that the Chiron is not moved at over 400 km/h, because that increases wear quite drastically. states that the tires rotate up to 4100 times per minute at top speed.

Up to 26 million euros for a vehicle: These are the most expensive new cars in the world

Displacement instead of living space

Anyone who suffers major engine damage or a gearbox defect outside the warranty period has lost entirely. A new transmission for the vehicle therefore costs 185,000 US dollars (170,000 euros). If a Chiron needs a new 8-liter double-V engine with all its 16 cylinders, the US dealer estimates 856,406 US dollars (789,657 euros). So here it is: own home or car repair.

But even if nothing goes wrong, a trip in the Chiron costs a lot of money. Consumption is around 36.7 liters in town and 15.8 liters outside town – of course “Super Plus”.

43.5 liters per 100 kilometers – the worst fuel gurgling in car history

Old School Cool: These “oldtimers” were among the fastest cars of the eighties

From race winners to mafia carriages: These classic cars cost up to 70 million dollars