Sono Motors and Lightyear: The Failure of the Solar Cars 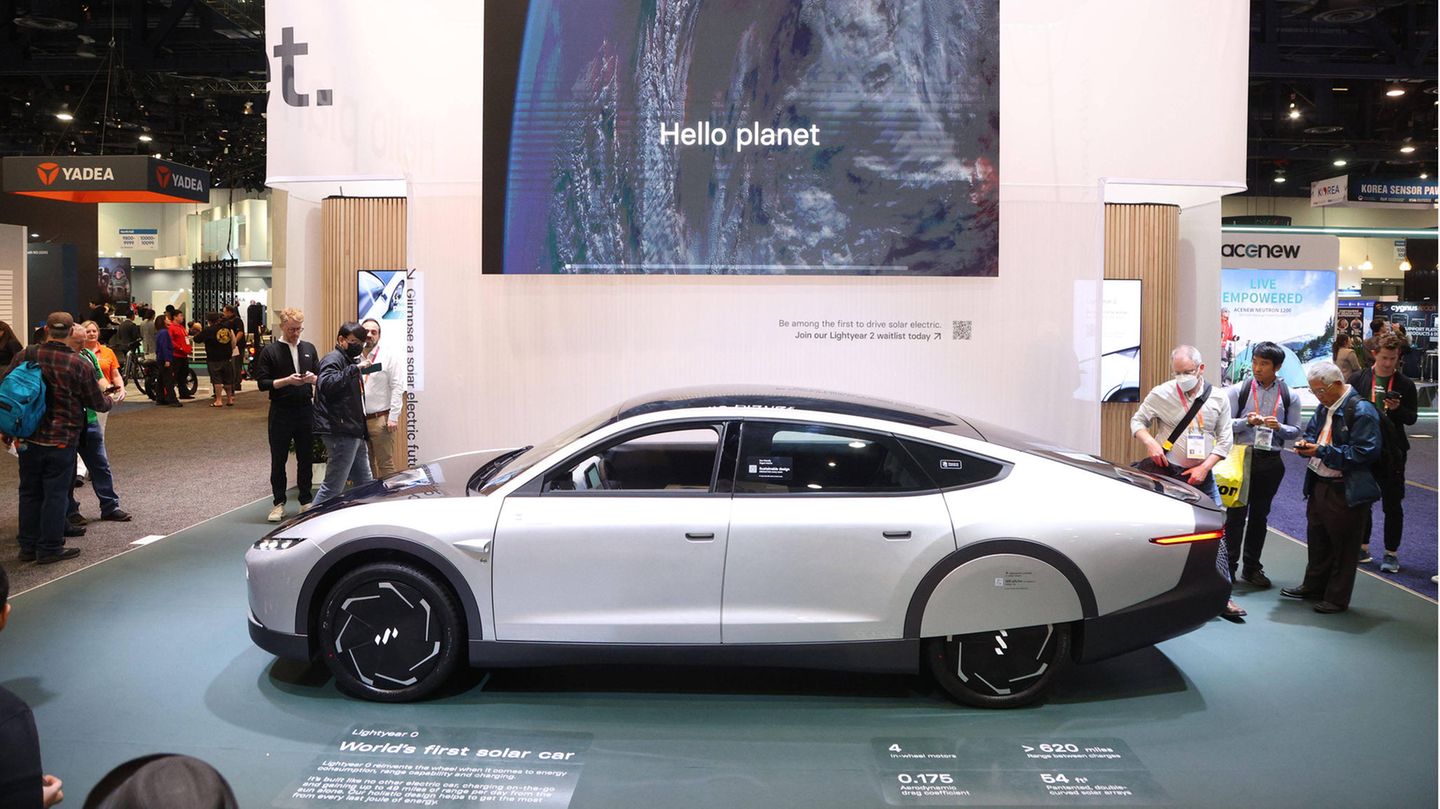 Sono Motors and Lightyear: Both want to make long charging times and range problems a thing of the past with a solar car. However, your plans are in jeopardy. The solar-powered electric cars are in danger of failing.

“We failed,” said Laurin Hahn, co-founder and CEO of Sono Motors, in front of employees at the beginning of December. He spoke of his company’s plan to mass-produce a solar car with the Sion. The employees reacted visibly shocked to the words of their boss, as a video published on YouTube showed. The reason for the failure of the start-up? “We didn’t manage to raise enough money,” Hahn continued. Perhaps this is the end of the Sion project. Finally, the CEO admitted: “We definitely made mistakes. We may have underestimated the complexity.”

The plan of the Munich company, which three friends founded in 2016, sounded very promising: The construction of an electric car that uses the required energy from solar cells integrated into the body. A 54 kWh battery should therefore have a range of up to 305 kilometers, with an average of 112 kilometers per week being gained from pure solar energy.

Sono Motors launched a final rescue attempt last month with 50 days’ notice until the end of January. Because it “cannot be the way” to lay off a large part of the employees, to restructure the company and to stop the development of the Sion, as consultants had recommended. The Munich natives began a campaign asking their fan community for funds. They have also created the hashtag “Savesion” and are calling for financial support on social media.

On Monday, Sono Motors said on Facebook that it was in ongoing discussions with investors. A few hours later it was said: “Only three days left!” The following day the company wrote: “The Sion has to hit the streets! Join our community and fight for the Sion.” Sono Motors called for down payments to be made for the 29,900 euro Sion, which should bring in fresh money for the company. It is possible to reserve the vehicle from 500 euros, but significantly higher amounts of money are also accepted. For example, Sono Motors offers to split the payment into three installments for down payments of more than 6,000 euros.

The start-up has already collected 330 million euros in the past. According to the company, more than 44,000 vehicle reservations had been received by January 16. Sono Motors has received payment commitments from customers of more than 40 million euros in the past few weeks. However, almost 105 million were still missing, as reported by “Manager Magazin”. So things are not looking good for the dream of the solar car Sion. And it is not the first time that the Sion is threatened with failure. The vehicle was originally supposed to go into series production in 2019, but even then the company was on the brink of collapse – just like two years later. Sono Motors always pushed back the start date of series production by one year. In the meantime, the purchase price has almost doubled.

The Dutch company Lightyear is also not doing particularly well with its plans to launch an electric car with integrated solar cells. On Monday, the start-up announced that production of the first vehicle 0 had to be stopped. A decision was made to “direct our focus and resources entirely to the Lightyear 2,” according to a press release. Finally, they want to focus on the development of the 2, which should be an “affordable solar electric vehicle for a wider audience”. It should come on the market for a purchase price of less than 40,000 euros.

Lightyear recently started delivering a small series of the solar car 0, which costs around 300,000 euros. Almost 950 units were actually supposed to roll off the assembly line, but only a handful of vehicles were produced. Founded in 2016, like Sono Motors, Atlas Technologies BV has been granted a deferred payment; the operating company is responsible for the production of Lightyear 0.

So the hope is now on the 2nd Lightyear brought the former Audi purchasing director Bernd Martens on board as head of the operative business (COO), as was announced at the beginning of December. He will strategically support the transition from production of the 0 to design and production of the mass-market Model 2. The company’s second model is said to “have the lowest energy consumption on the market and needs to be charged three times less than a conventional electric vehicle over the course of a year.” Because: “For short and medium-sized journeys, Lightyear 2 could even be in sight without a socket,” reads the website.According to current information, series production is scheduled to start at the end of 2025.

According to Lightyear CEO and co-founder Lex Hoefsloot, more than 40,000 unique customers have already signed up for free on a recently launched waiting list. In addition, around 20,000 pre-orders are said to have already been received from fleet owners. The company has received around 210 million euros from investors, but billions are usually required for new vehicle projects.

sun in the tank

Sono Motors also needs more money. However, the Munich company is keeping the option open to extend its campaign. According to plans, the pre-series production of the Sion should start in the first quarter of 2023, but even if that will not happen, the date has now been postponed to summer of this year. The start of series production is then planned for early 2024. If the funds required to continue the project are not raised, Sono Motors still wants to continue – even if not with car production. Instead, you then want to focus on the business as a solar supplier for vehicle manufacturers. The company has secured funding of almost 1.5 million euros from the European Executive Agency for Climate, Infrastructure and Environment, as announced on Monday.

Share
Facebook
Twitter
Pinterest
WhatsApp
Linkedin
ReddIt
Tumblr
Telegram
VK
Digg
LINE
Viber
Previous article
Wall Street falls dragged by the Nasdaq after the failures of Microsoft
Next article
Parties on the beach, carnival and gastronomy: what to do this weekend in Buenos Aires?