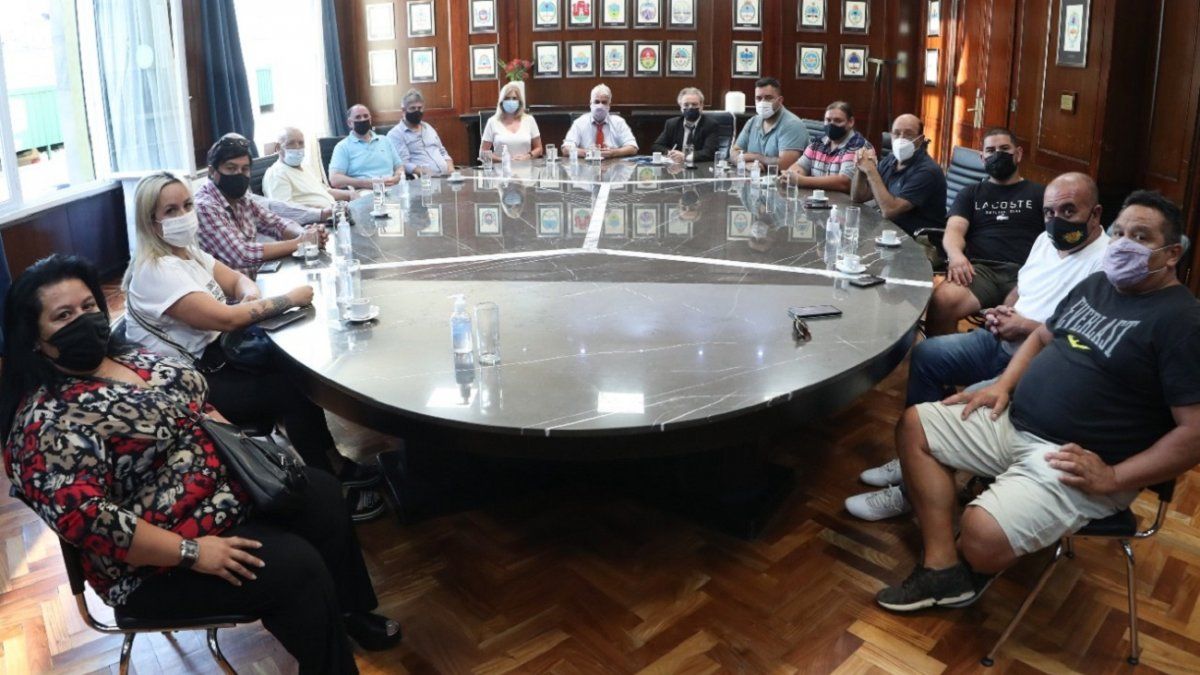 Fippba remarked that “The days went by and we see how the bag of flour does not go down, due to the non-adherence of the millers, that is why we call the FAIM to become aware of the damage they are causing to the most needy part of the population, and that it is deprived of a bread or bowl of noodles on his table.

The entity added that “bakers from the beginning of this year saw how the price of a bag of flour rose without having a ceiling and well above the inflationary average”, while “we maintained the agreement reached with the Government at the end of last year , not to increase the price of bread”.

“When March arrived, we found ourselves faced with the need to adjust the sales value of a kilogram of bread, which caused us a considerable drop in sales”, and “we understood that the only solution is for the Government to regulate the price of flour in the domestic market, hoping that the trust would be able to lower the price of flour and thus stop the rise in the price of bread”.

This week the Secretary of Domestic Trade, Robert Feletti, held meetings with the milling chambers and with representatives of the fresh pasta chambers, owners of pizzerias, empanada houses and related activities, noodle makers and bakers’ associations, to inform how the Wheat Stabilizer Fund will work and coordinate its implementation.

The official said that there are milling companies that have already completed their registration to be part of the mechanism, while others are in the process of submitting the required documentation.

In that sense, it was explained that the Secretariat “is working individually with each of the milling companies, with an open dialogue channel to accompany the process and resolve doubts about adherence to the Stabilizing Fund.”

Interior Trade indicated that in the coming days the Bank for Investment and Foreign Trade (BICE), which operates as the administrator of the trust, will make the first transfers and the first bags of flour will arrive to merchants.