despite the fact that the price of the hacienda falls, it does not stop going up in gondola 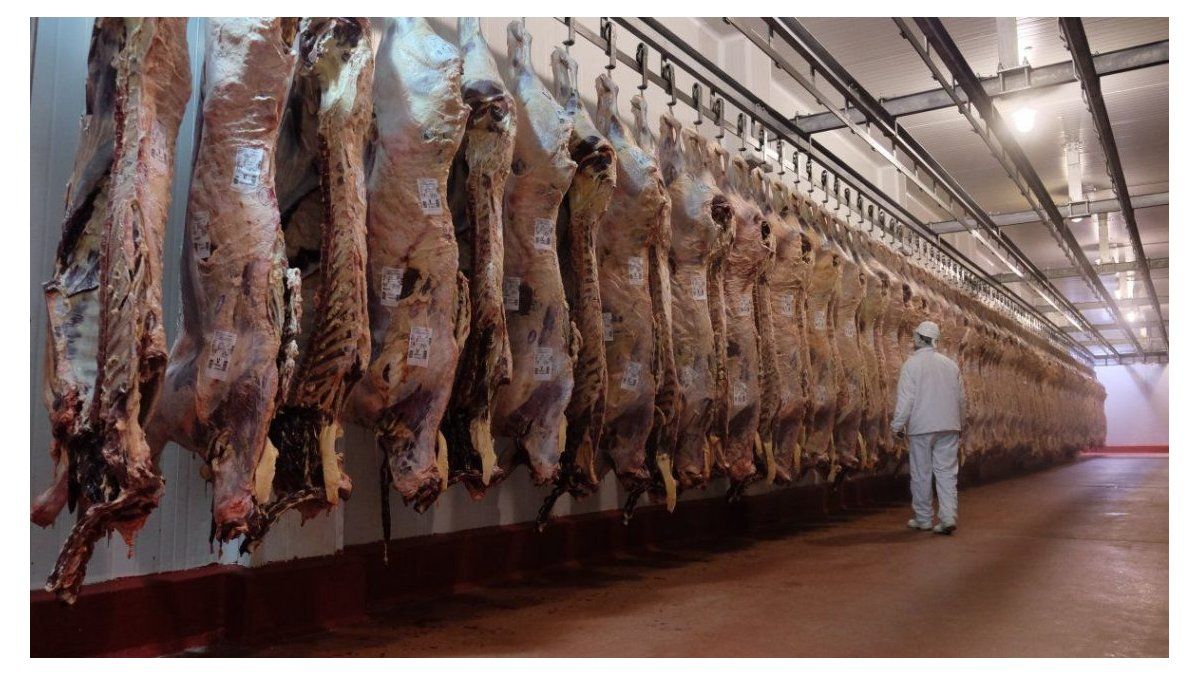 Meanwhile, regarding the standing farm, prices showed a slight retraction during June, but this situation is definitely not being transferred to gondolas and butcher shops. of andThis is shown by the statistics of the Livestock Market of Rosario (Rosgan), which indicate that in May the price of the cattle on foot destined for slaughter lost an average of 2.5% per month while, so far in June, the fall adds another 2%, in current terms.

“The price of meat has historically had its adjustment pulses at times when consumption usually exerts greater purchasing pressure. Seasonally, during the months of March/April, the greatest adjustments in the price of meat tend to occur, while reaching November, a second correction is usually registered, prior to the end of the year. But something has changed in this dynamic during the last year and it is precisely the trigger for these adjustments. Faced with a local consumer whose purchasing power is greatly weakened as a result of escalating inflation, demand has lately not been the main cause of driving these seasonal price increases. On the contrary, supply was the one that, in this context, exerted the greatest upward pressure on prices, on the one hand, due to a shortage of property, but also due to the appreciation of these goods as protection assets, given the devaluation of the peso. Both factors have been pushing up farm prices with their subsequent transfer, in whole or in part, to the counters”, explains María Julia Aiassa, an analyst at Rosgan.

Following the price of the farm is key to understanding the increases that beef may show in the coming months. In this regard, the analyst details: “However, some variables are beginning to show signs of greater relaxation. In terms of volume, slightly more is being fished than last year. From January to May, the number of animals sent to slaughter reached 5.35 million heads, about 2% more than in 2021, but in meat production the increase is 3.4% higher. According to data from the Chamber of Feedlots, the pens have maintained an average occupancy level of over 65% for two months, some 3 points more than what was recorded last year, and they continue to be filled. Although the level of exit of animals from the feedlots still does not show significant changes -in effect, the feedlot exit index (IEF), which measures the relationship between exits and confinement capacity, was 12.7, very similar to that registered in the last four months and even compared to last year-, the level of confinement that is being seen today will begin to be reflected in a greater supply of light farms from the second half of the year, mid-July onwards. It is then that, once again, the consumer’s responsiveness will be the determining factor in sustaining the prices of the jackpot, in a context where the supply restriction will no longer exert the same upward pressure as a year ago.”.