Gas surcharge from October: That’s how much it costs every household 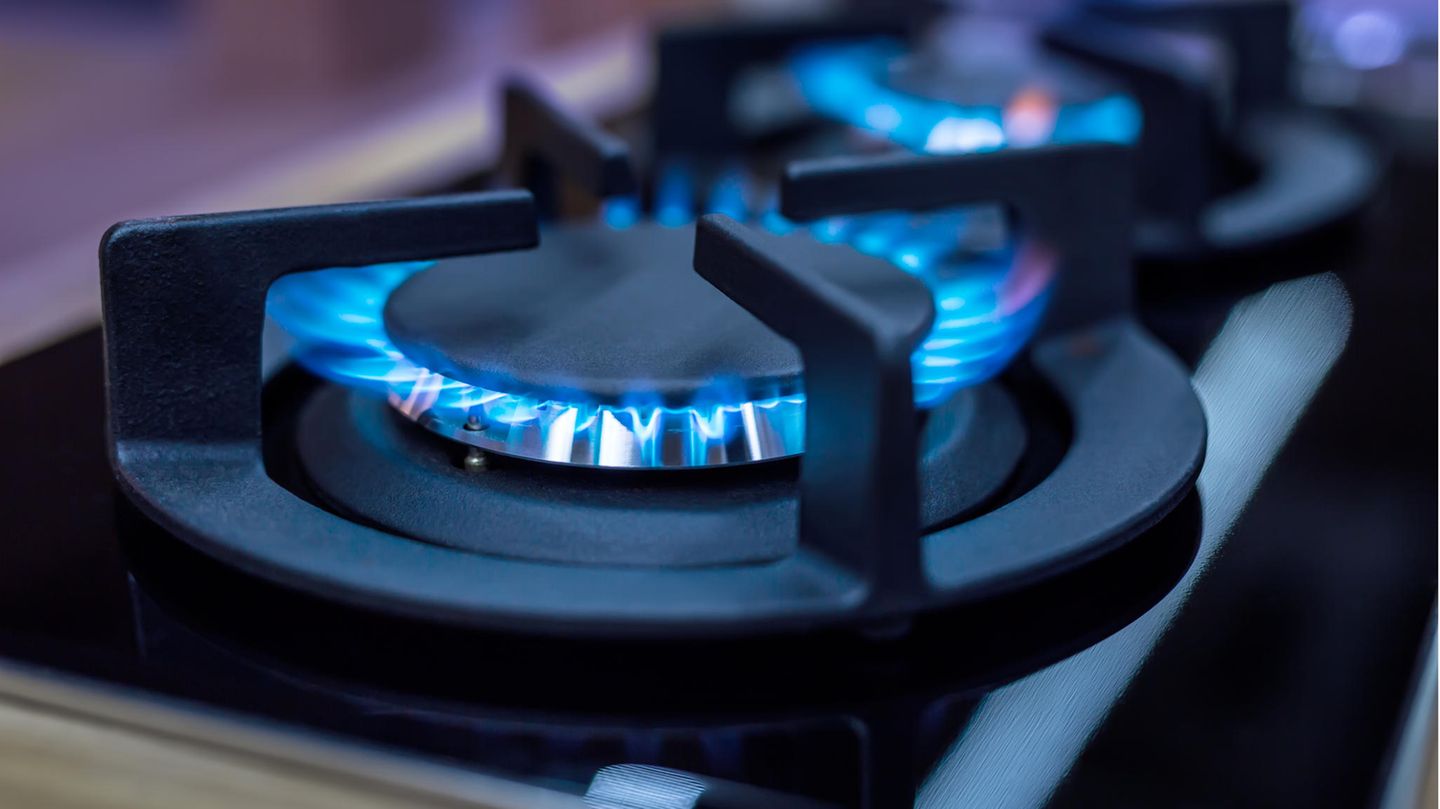 Millions of consumers will have to pay more for heating from October. How expensive the new gas levy will be for individual households – and what price increases are still pending.

The energy crisis triggered by the Ukraine war will cost consumers even more from autumn. On Thursday evening, the federal government decided on the new gas levy that had been announced. This is intended to protect importers, to whom Russia has turned the tap, from bankruptcy and prevent further chaos on the German gas market.

All gas consumers must therefore pay the new gas surcharge from October 1, 2022. The surcharge is to be levied until April 1, 2024. “It is not an easy step, but it is necessary to secure the heat and energy supply in private households and in the economy,” says Economics Minister Robert Habeck. The enormous costs incurred by buying a replacement for the Russian gas that fails should be “spread evenly over many shoulders”.

How high the surcharge will be exactly is not yet known. This is currently being calculated and should be announced in mid-August. The federal government assumes that gas customers will have to pay between 1.5 cents and 5 cents per kilowatt hour. The allocation is calculated monthly and can be adjusted every three months.

It is also still unclear whether VAT will be charged on the levy. The government actually wants to avoid this. However, it is unclear whether a deletion of VAT is permissible under EU law.

Depending on how high the levy is ultimately and how high the gas consumption of the individual is, the burden on consumers varies greatly, as calculations by the comparison portals Verivox and Check24 show. If normal VAT would apply, the invoice would look like this:

If the VAT of 19 percent were to be dropped, the totals would be reduced accordingly. According to Verivox, a single household would be relieved by between 14 and 48 euros, the couple household by 34 to 114 euros and the family by between 57 and 190 euros. The bottom line is that there are still additional costs of up to 1000 euros.

A further complication is that apart from the levy, the gas suppliers can also increase their prices quite regularly if price controls expire. Hundreds of providers have already done so this year. More than 60 other basic suppliers have announced price increases of around 50 percent on average for August, September and October. A model family pays another 946 euros more per year.

Price increases plus the gas levy could drive up the annual gas costs for the four-person model household to up to 4,758 euros, Verivox calculates. “This means that prices would have almost quadrupled compared to August 2021.”