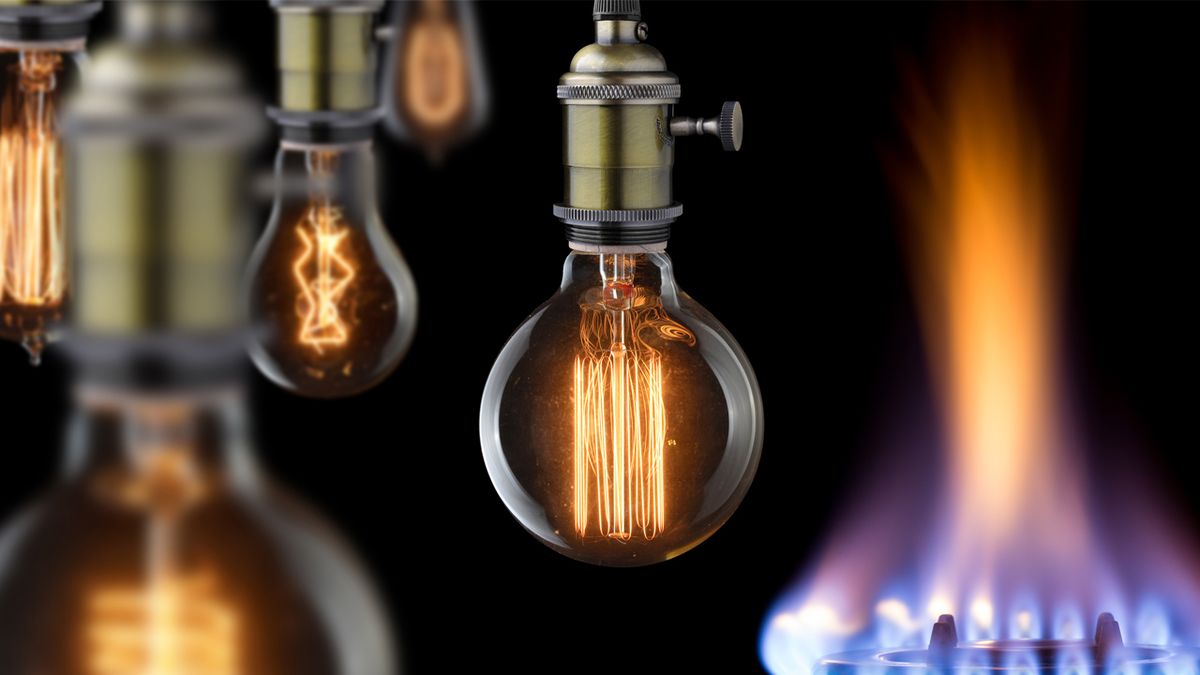 While, for those who chose to require the maintenance of the benefitit will stablish:

Starting at 400 kilowatts, people will start paying the full rate, but only for the excess over this limit. For example, if the consumption of the home is 401 kilowatts, the full rate will be charged on one kilowatt.

Another important point is that exceed consumption will not lower the subsidy base.

The intention of the authorities is “to have progressiveness in terms of income and promote energy savings,” the sources said.

It is expected that next Tuesday the levels of increases in the rates of gas, electricity and water that will govern in the different regions of the country, as indicated in the Palacio de Hacienda.

The different characteristics of the regions will be taken into account, they anticipate, for the purpose of defining price policies. For example, in the northeast more electricity is used, due to the lack of gas, than in the suburbs.

For the economic team, the removal of subsidies is a key point in order to achieve a reduction in the fiscal deficit, which, as ratified by the new minister Serge Massawill be 2.5% of GDP, as established in the budget.

It is estimated that the new rate policy will result in savings of 500,000 million pesos in the next twelve months (at present values).

Regarding consumption, 80% of the residential users of the two electricity companies consume less than 400 Kw.