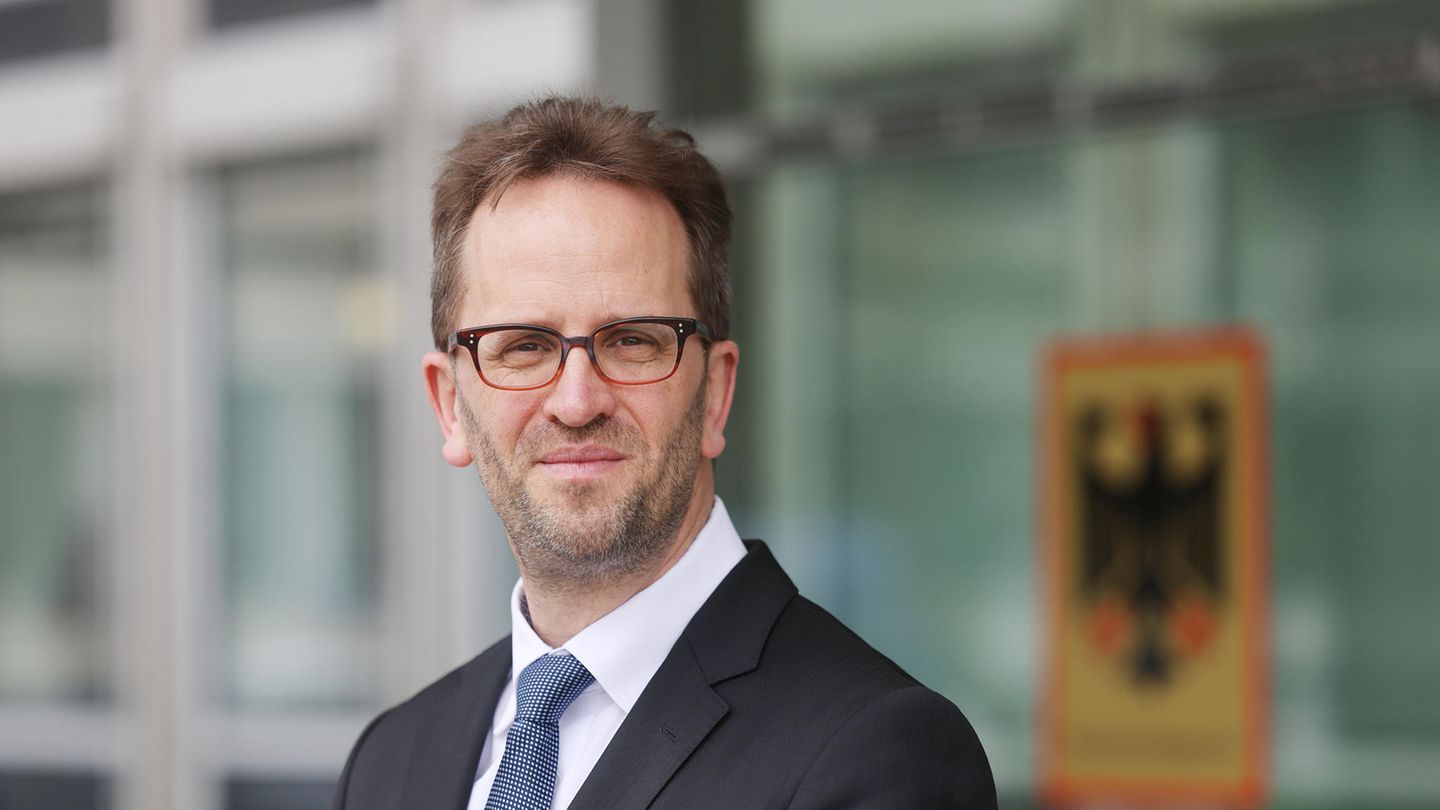 For weeks and months, Germans have been hearing appeals to save energy. A new, urgent call is now coming from the head of the Federal Network Agency. And the scenario that Klaus Müller draws looks dramatic.

The Federal Network Agency believes that consumers in Germany must save significantly more energy in order to avert a gas shortage in winter. Authorities chief Klaus Müller told the newspaper “Welt am Sonntag” that the reduction in gas supplies from Russia to just 20 percent of the agreed volume means that the shortage can only be prevented in two best-case scenarios. “For these scenarios, however, consumers must save at least 20 percent – that is, much more than before,” said Müller. “In all other scenarios, there is already a risk of a gas shortage in December or we will have low storage levels at the end of the coming heating period.”

In addition to the savings, the transmission of gas to neighboring countries would also have to be reduced by 20 percent, and 10 to 15 gigawatt hours of gas from other countries would also be needed. “If we don’t save a lot and don’t get any additional gas, we have a problem,” said Müller. In the event of a gas shortage, private households are not protected from prescribed restrictions. In principle, regulations are also conceivable that only allow the heating of individual rooms. “I don’t want to speculate about anything because we’re still having these discussions,” said Müller. “But I want to make it clear: In order to secure jobs, I consider austerity measures for private households to be legitimate, as long as they do not affect the protected, vital area.”

The Federal Association of Consumers (vzbv) also urges people to save energy. “Everyone has to work hard now,” said vzbv boss Ramona Pop. “Every kilowatt hour saved helps to get through the winter with the available gas and saves money in the process,” Pop told the “Rheinische Post”. “Everyone has to work hard now – industry, trade, commerce, the public sector and private households.”

According to Müller, fracking is not a solution

According to Müller, the gas production in Germany by fracking demanded by Bavaria’s Prime Minister Markus Söder (CSU) would not help to prevent a gas emergency. “We have to look at two winters in which we are still dependent on Russian gas. That’s why only measures that would help me fill gas into storage facilities, industrial plants or private heating systems over the next 24 months,” he said miller. “Fracking will not do that in Germany.”

Müller did not rule out longer operating times for nuclear power plants. There are challenges in supplying the coal-fired power plants with coal and a special situation in France, where one is dependent on German electricity. “We are also concerned that many people are buying electric fan heaters,” said Müller. “It’s an insanely expensive idea, because even with the currently astronomically high gas prices, it’s still 50 percent more expensive to heat with electricity than with gas.”

The deputy chairman of the SPD parliamentary group, Miersch, called for “an energy-saving summit in the Chancellery, at which municipalities, states and the federal government set binding savings targets”. Everything that is saved now “helps us to get through the winter,” he told the “Tagesspiegel”.

Miersch and Greens parliamentary group leader Andreas Audretsch also appealed in the newspaper to the FDP to give up their resistance to a so-called excess profit tax. The two politicians argued that this could finance further relief for citizens and companies because of the enormous increase in gas prices.