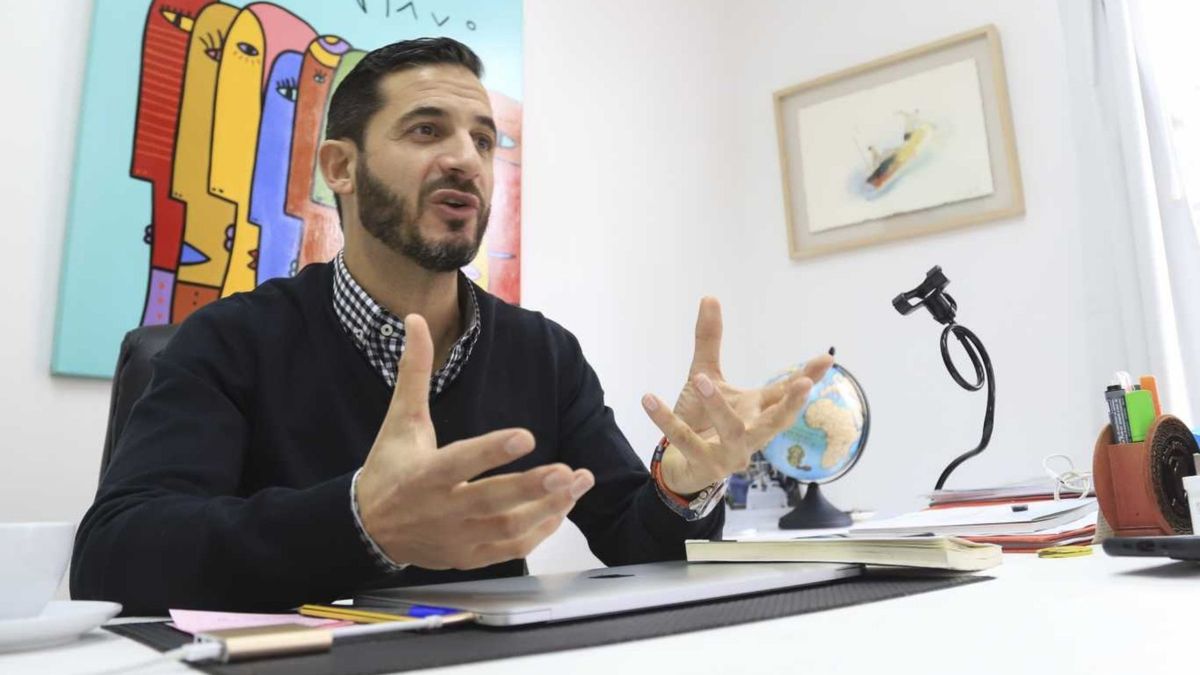 “We are going to work on a relaunch of Care Prices, and we will try in the next version with a variety of products that are focused on the main brands with volume guarantees using a lot of technology,” he said in statements to the “Hablá por Vos” program, which Claudio Albarenque conducts on radio AM La990 Splendid.

In addition, he added: “Today cellular technology apps are a great tool that allow you to manage the family budget. Not the person with the bib that puts the closing belt on you. A photo on social networks that does not comply is more dissuasive.”

Also, he argued that “what you have to do is work on the incentives”, and remarked that “what hurts the most is not the fine but that they touch his pocket”.

“I think that what needs to be done is to review the increases to deploy strategies so that they are rolled back or that the average increase for the next cases is not valid. If the increase is merely speculative, it will be necessary to see if it has enough stock in terms of imported increases”accurate.

Likewise, the former vice president of Banco Nación spoke of inflation in July, which reached 7.4 percent, and promised a decrease for the month of September, although he ruled out shock measures.

“Inflation is not resolved by the Secretary of Commerce, it has multiple causes and the approach is made from the macro, complying with the fiscal guideline, trying not to trigger expenses with respect to income, lowering the level of monetary issue to finance the deficit, financing the reserves, improving the surplus of trade seeking to slow down the general dynamics of prices. A I have the micro of that plan that has several aspects, the first is to take care of the dollars“, he described.

Along the same lines, he avoided predicting scenarios on the matter by indicating that the results will be seen “according to the effect of the announced measures”, and assured that “there are no magic solutions” to deal with the spiral of increases.

“We intend not to make predictions because it is not our role, but I think we must understand that there is no magic solution.

“There is no superminister but a roadmap and the results will be seen as the measures take effect. We hope that inflation does not continue to rise, and that it begins to slow down. There is no shock because we do not have the buffers for the social impact what that would entail,” he said.

Finally, Tombolini crossed former president Mauricio Macri for promising immediate solutions, and highlighted the production capacity of the agro-export sector while revealing that he is working to “create conditions so that the liquidation acquires the speed it should have” with respect to the height of the year.

“Immediate results do not exist, and those who promise them are baiting you. That is why (Macri) must take charge and that is why society chose not to trust him in 2019“, he concluded in reference to the former president.