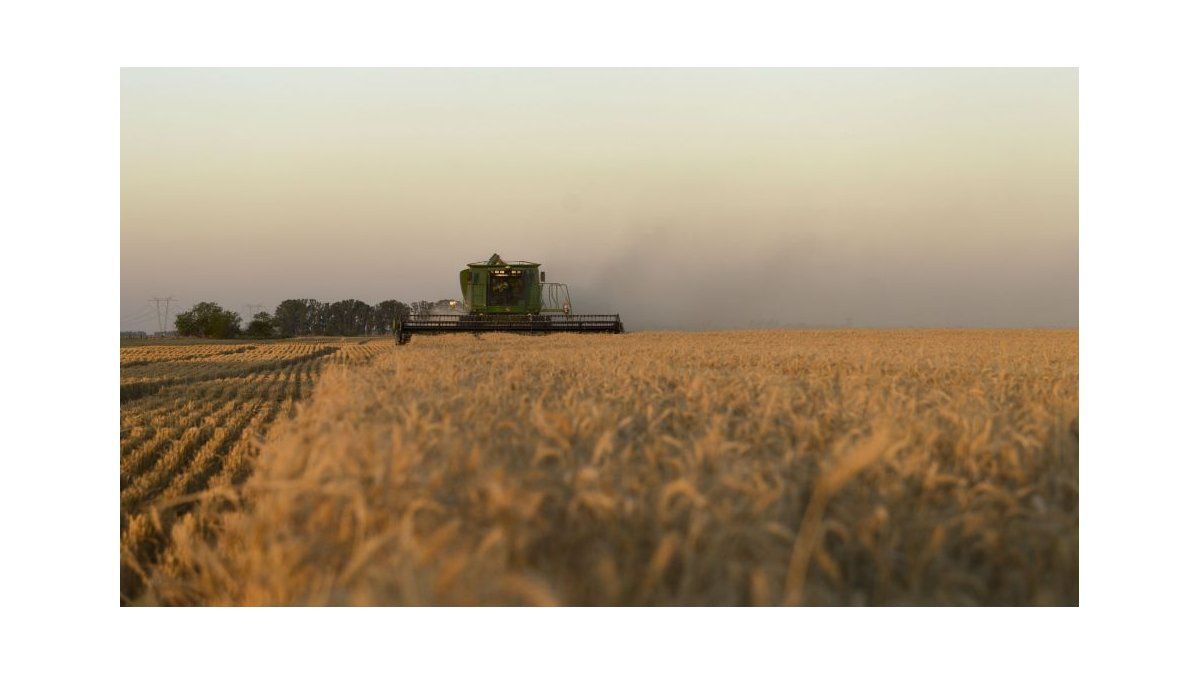 The first estimates anticipate that the cereal’s exportable balance would be reduced by some 3 million tons, which would mean a drop in foreign exchange earnings of at least US$600,000.

For corn, the situation is quite similar, although in principle a decrease in the area of ​​400,000 hectares was expected compared to the last cycle, the cut in the planting area that is estimated in September is greater and climbs to a total of 600,000 hectares. For this new cycle, an intention to plant 8 million hectares is estimated, which results in a year-on-year drop of 7%. “The reasons are the same as those highlighted a month ago: the sustained lack of water over the last 36 months in the Pampas region -especially in the center, west and north- which has intensified in the last 3 seasons and the forecasts of a third consecutive Nina. The sector faces a major challenge, especially those that propose early sowings of corn”, they explain from the Rosario entity.

Meanwhile, for soybeans, the projections seem to be more positive, but everything still depends on the weather. In recent weeks, some 200,000 hectares of planting intentions have been added, which are precisely those that will not be planted with corn. In total, the oilseed in the 2022/23 campaign would cover some 17 million hectares, the increase would be 900,000 hectares, 5.6% more than in 2021. In this way, there would be a production of approximately 48 million tons (400,000 hectares are taken as the average area lost or not harvested).

In this context, the greatest concern in the field, beyond the drought that strongly affects wheat and sorghum, is what may happen to corn and soybeans, and precisely to the latter crop, which only this year contributed some US$24 billion in foreign currency. Some advisers recommend producers not to start sowing until the moisture profiles are in better condition and for that they need rains in quantities that do not arrive. The 2022/23 campaign raises a serious question that could hit the economy hard next year and everything depends on something as intractable as the weather.