Harvest 22/23, again in the hands of the weather 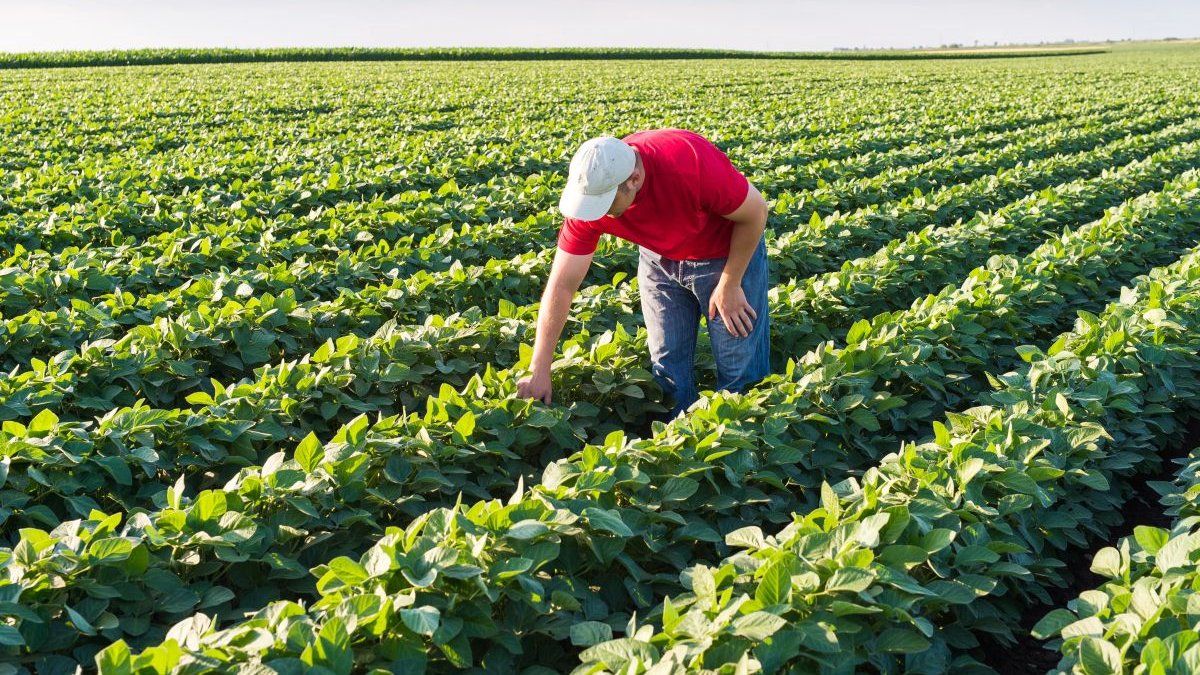 …that, while discussions continue on the adoption of the soybean dollar (of $200), the measure has already met the sales and collection objective that the Government had, 10 days before the date set. The problem, however, arose with the change in rules imposed by the Central Bank (to limit the operations in dollars of the companies that used the soybean dollar), which increased the discomfort that already existed with the financial entity, for other Previous restrictions for producers, such as access to official credit if they still had soybeans to sell, or other measures of the same nature that, surely, weigh badly again right at the moment of the most crucial decisions about the production of the campaign 22/ 23 in which, precisely, soybean could recover part of the land lost in the last decade (about 5 million hectares) due to the limitations that corn is experiencing due to the lack of moisture in the soil, and the comparatively high cost of production. . So, at least, it was heard in the huddles of the AcSoja meeting at the Rosario Stock Exchange, where the crop and its possibilities were “shredded”. “The chain is working below its potential. 30% below the harvest record, and with industrial capacity at 50%”, determined Luis Zubizarreta, the head of AcSoja, at the opening of the day, in which he also defined the objective of “70 million tons ( of production) so that everyone wins”, he said, compared to the less than 45 million that were harvested in the last campaign. That was before he asked for the “peremptory” change of the increase in interest for the chain; and the discrimination suffered by the sector, a statement that many understood referred to the latest measures of the Central Bank. The request, made before the head of Agriculture, Juan Jose Bahillo, from Entre Ríos, did not deserve any official response, although the official, who acknowledged that the last campaign did not reach 45 million tons (the record was 60 million tons) , made a meticulous description of the local soybean production and of those who produce it, as well as the more than US$ 10,000 million that producers “bury” annually, just for the cultivation of this oilseed, an issue that most of the present knows very well and, in any case, it is not what most urges them in this instance.