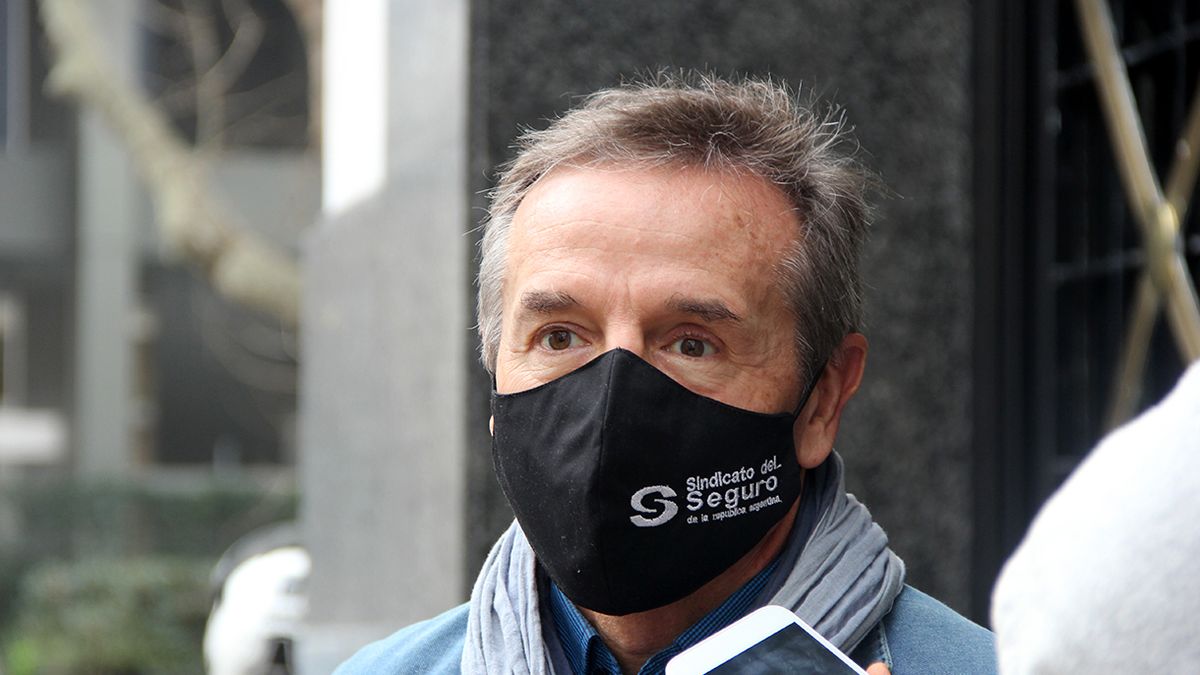 As reported by the union, the first two sections will be applied based on the salary base of March this year and will be as follows: 18% in September and 20% in November. Meanwhile, with the calculations of December salaries, 12% will be added in January 2023.

The understanding between the organization led by Jorge Sola and the Argentine Insurance Committee was made known by the union in the last few hours through its social networks and website.

“Within the permanent parity scheme that the Union has been carrying out in all the agreements of the activity, and as a result of the salary discussion process, we have reached an agreement with the Argentine Insurance Committee that reaches a 50% increase for the September section 2022-January 2023”, highlighted the union that drives Sola in a statement.

And he added: “Our union has been constantly monitoring the unpredictable inflation rates and demanding the reopening of parity at every opportunity that is required. With this agreement, in January 2023 (taking as an example the nominal salary of a group 1 salary with a 7-hour shift and lunch compensation) no Insurance worker will receive a salary of less than $200,000.”