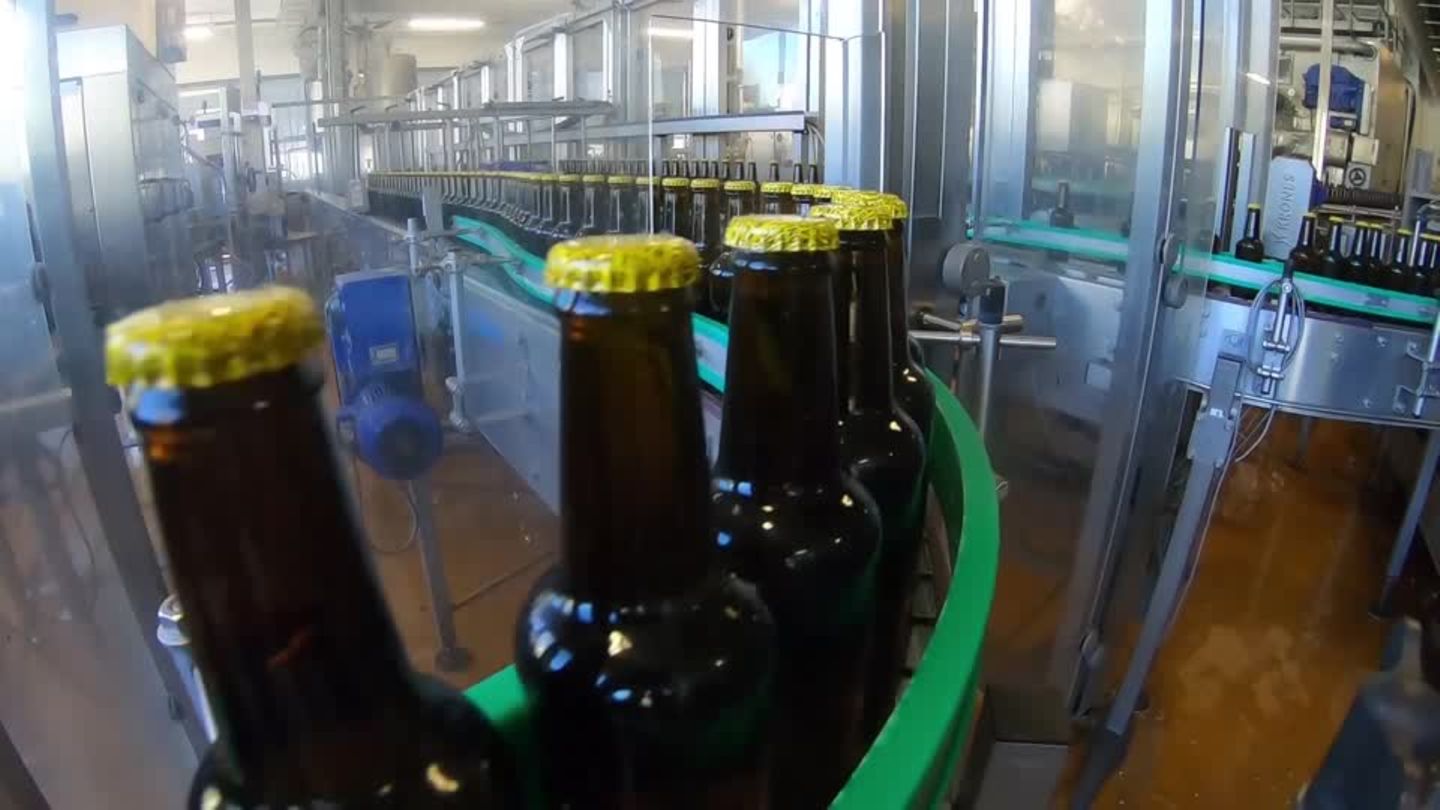 Jane
- Advertisement -
Watch the video: Carbon dioxide is in short supply – breweries fear for their production.

STORY: Production is still running at the Schweiger brewery. Beer, mineral water and soft drinks are produced here. But one thing is urgently needed for production: carbonic acid – and it is more than scarce. According to Erich Schweiger, Managing Director of the brewery, the CO2 crisis is – despite the pandemic – the hardest time in the past three years: “Beer is actually the least vulnerable of all products because the carbon dioxide in beer is natural carbon dioxide . It is created during fermentation. I only need a bit of CO2 to finally fill the beer, so that it goes into the bottle or into the water. The situation is different for soft drinks, lemonades and mineral water. We add the carbonic acid that is in there with technical carbonic acid. And if I’m not carbonated, I can’t bottle any soda. It’s that simple.” Breweries are going through a period of extreme uncertainty. Carbon dioxide is always delivered, but it is often only enough for a week. The associations of the German beverage industry are demanding support from politicians. Walter König from the Bavarian Brewers’ Association underlines the current need: “The brewers are very concerned. Not just because of the carbonic acid. Energy prices are exploding, other supply chains are breaking. We are having a very difficult time because we really have to rethink things from week to week. We have procurement problems, raw material prices have exploded with the Ukraine war. It’s a tough time The pandemic was a piece of cake.” Creativity is required. The Schweiger brewery is planning to use nitrogen and air instead of CO2. “We test. At the moment this is all in the experimental stage, but we think that in the future it will be possible to replace some of the CO2 with nitrogen or air.” Nevertheless, the next delivery of carbon dioxide is eagerly awaited here. Because the production of mineral water had to be stopped in the meantime.